“I Remove It Before Using the Phone!” Edward Snowden

burt panzer
With unfathomable courage, Ed sacrificed everything he had for 300 million people he never met, most of whom don’t care or don’t think he’s a hero because the news didn’t want them to. He may even regret having devoted great efforts for those who failed to see it’s importance.

Arleast Piggs
Edward has stood up for mankind. Now it’s time for mankind to stand up for Edward.

Limo
It’s amazing the knowledge this man has and 99% the world is deaf to him….

Oliver Rode
In my opinion, Edward is a real hero. I thank him so much for risking his life for the truth and for all of us.

bigbadbear
The most sad part about what Mr Snowden did is that nothing has been done to stop or react against it.

ZOANOM
I can’t tell you how many times I’ve discussed some obscure product or activity, only to have ads for it show up within minutes. It’s creepy AF.

Drew Degen
Every Snowden commentary scares the crap out of me, but I learn so much – I feel simultaneously empowered and threatened. He is the people’s digital world watchdog. His value is inestimable. But, are there any solutions to the assault on privacy? So far they have not materialized; we just sink deeper and deeper in total surveillance and manipulation. 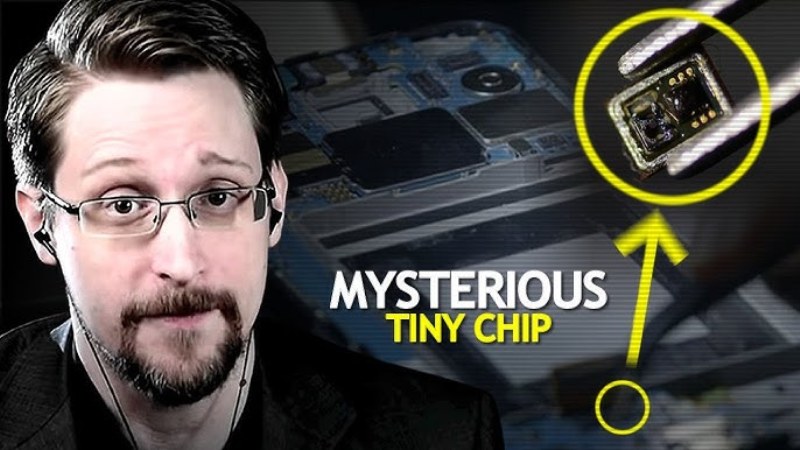 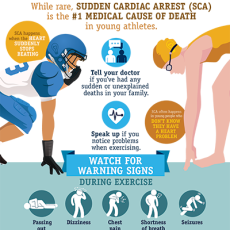 More Heart Disease in the Athletes? 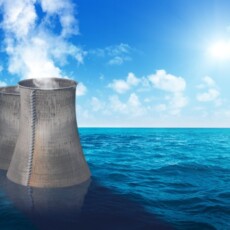