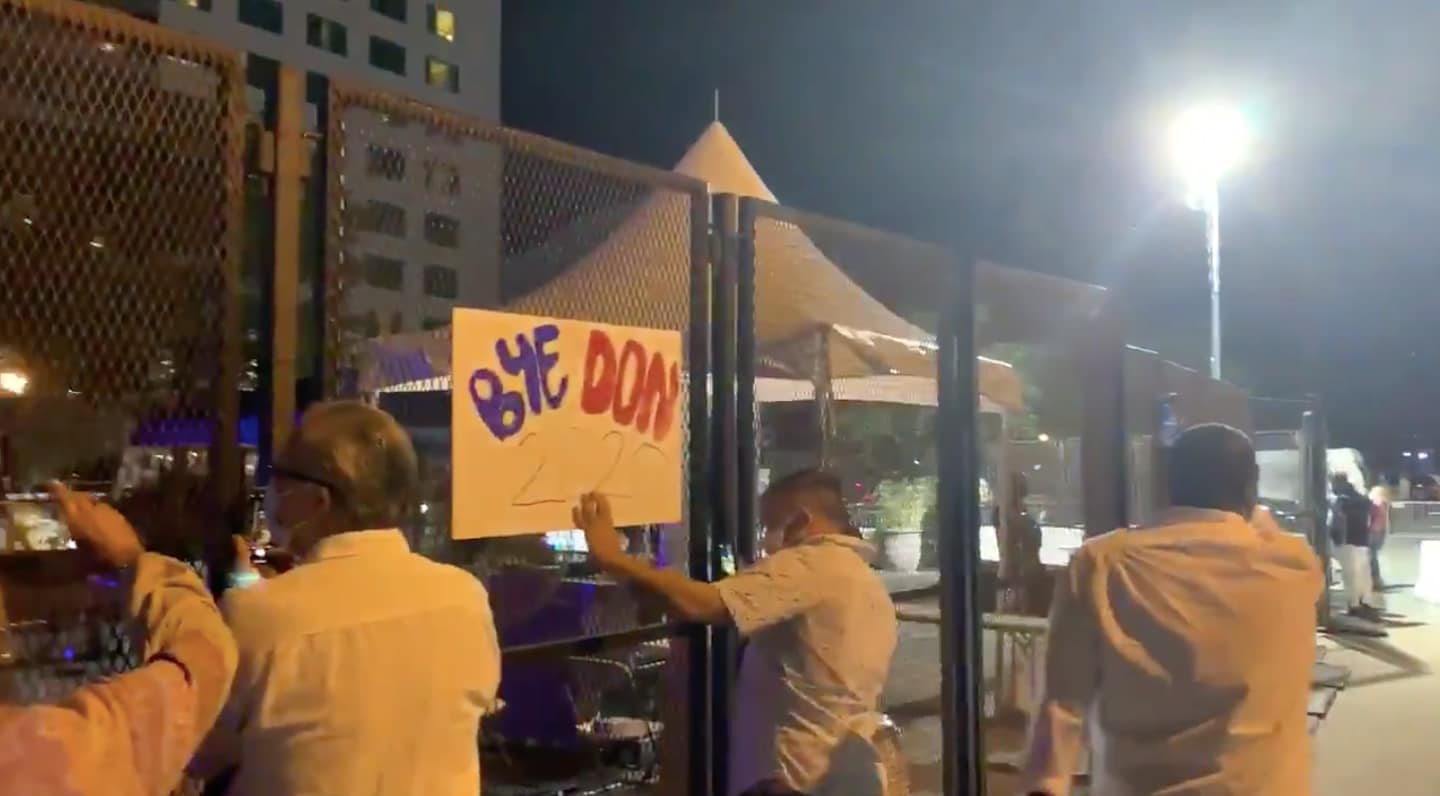 On the final night of the Democratic National Convention, former Vice President Joe Biden took the stage in Delaware to virtually accept his nomination for the presidency. Supporters and opponents outside the venue were separated by a large wall-like fence. After years of mocking President Trump for building a wall on the nation’s southern border, the Democrats seem to recognize the utility of protection by a wall.

As reported by Breitbart, the DNC set up a wall to organize and protect supporters in one area outside the Chase Center in Wilmington, Delaware, where Biden gave his remarks.

The tall fence can be seen clearly in this video.

Breitbart also noted that the candidate being protected by this wall has said, “There will not be another foot of wall constructed in my administration.” 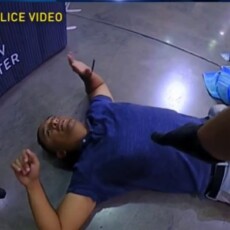