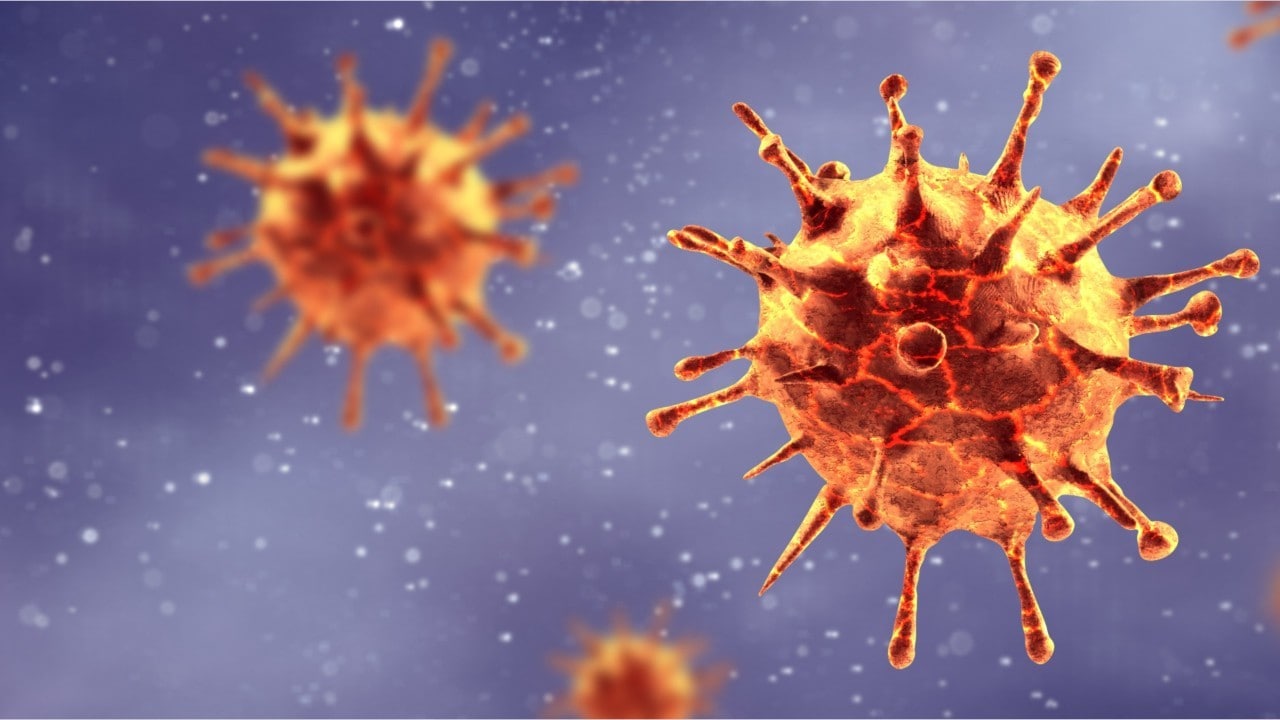 What is the American public to believe about getting the best treatment possible for COVID-19? In fact, most Americans don’t know what to believe and it’s with good reason.

Everyone assumes that their doctors, or emergency room physician are giving the best advice based on the information available during our most difficult times. Unfortunately, that is not always the case. Why? Because many of our doctors and hospitals lack the necessary studies that would give them the answers they need regarding the virus from China that has turned the world upside down.

Those failures, coupled with politics has put COVID-19 and particularly ‘Hydroxychloroquine’ at the center of a viral political battlefield. It became 2020’s dirty word. And anyone who, including doctors who wanted to give the long-time malaria drug a chance, were ostracized in the media, as well as social media. Some of President Trump’s supporters attributed it to his open support of trying the drug with the advice of a doctor. After all, anything Trump supports becomes a political football.

Still, did it matter. There were studies on both sides that were complete failures. Some studies in showed it worked and others studies like the Lancet, which had to be retracted was touted by the anti-Trump media. That failed study stated that it was based on the “health records of almost 100,000 patients around the world, found that hospitalized Covid-19 patients treated with the antimalarial drug Hydroxychloroquine — a drug repeatedly touted by President Trump — had a sharply higher risk of death and heart problems compared to those who did not receive the drug.” It was a completely failed study.

So, what are we to believe and how do we make the best decisions to ensure our health and that of our family? We just can’t.

Some of us have had to throw caution to the wind and search for what we believe would save the lives of those we love, particularly if they are facing the end of their life.

Still, there are rules and many times, no matter how hard we try, we just don’t have the ability to make the best informed decisions. On Friday, for example, the Infectious Diseases Society of America revised its Covid-19 treatment guidelines.

As reported in Bloomberg:

it toughened its stance against the use of the anti-malarial drug that’s been widely touted by President Donald Trump as a way to deal with the pandemic.

By Saturday morning President Donald Trump revealed his frustration with the whole mess.

He took a jab at the Food and Drug Administration’s decision to also withdraw its approval for the emergency use of Hydroxychloroquine in June for the treatment of the novel coronavirus. At the same time, he called out the FDA for its apparently stringent regulations to do human testing for vaccines and current therapeutics that could mitigate the spread of the COVID-19 virus.

“The deep state, or whoever, over at the FDA is making it very difficult for drug companies to get people in order to test the vaccines and therapeutics,” tweeted Trump. “Obviously, they are hoping to delay the answer until after November 3rd. Must focus on speed, and saving lives! @SteveFDA.”

He is as frustrated as the American people are about the crisis and with good reason. He has been criticized continuously despite all his efforts to find a cure for COVID-19 and salvage one of the best economy’s our nation has ever seen, as well as the lowest unemployment rate in over 50 years.

Despite his unprecedented effort in directing the coronavirus task force to come up with a solution, his administration is continuously attacked as not doing enough to target the epidemic.

Of course, the President is not perfect. No one can be expected to understand everything and react perfectly in an unprecedented situation like this pandemic.

Everyone I speak with feels that the pandemic is being used by those in power as a political weapon. That, in fact, the failure of our lawmakers to find common ground [this includes the administration] as well as a hodgepodge of scientific studies that have attributed to the confusion over Hydroxychloroquine.

Hydroxychloroquine , which has been around for decades to treat Malaria, has become a fixture in the 2020 political battlefield between Trump and those who oppose his Administration’s response to the outbreak.

I was speaking with friends, several who are in the medical field, and asking what they thought of the whole situation. In fact, they said they were just as confused as I was about the use of the medication as a therapeutic to treat the virus or reduce the viral count for those infected. They said that careful studies needed to be done but that it didn’t appear that there were any out there that can actually be trusted enough to make a credible decision.

So I searched the Internet and found only one story that made sense for me in understanding what is going on.

It’s an article written by Norman Doidge. He’s a contributing writer for Tablet, who is a psychiatrist, psychoanalyst, and author of The Brain That Changes Itself and The Brain’s Way of Healing. He said in his article that the controversial drug has become the political football in the age of COVID-19.

In fact, Doidge’s piece offers the best clarification of the discussion surrounding the treatment for COVID-19. It doesn’t offer an answer as to whether Hydroxychlorquine works or doesn’t work. It clarifies the situation and lets us know that we are not alone in our feelings about what is happening and what has happened over the past year.

Here’s a the top Doidge’s story:

Early in the coronavirus pandemic, a survey of the world’s frontline physicians showed hydroxychloroquine to be the drug they considered the most effective at treating COVID-19 patients. That was in early April, shortly after a French study showed it was safe and effective in lowering the virus count, at times in combination with azithromycin. Next we were told hydroxychloroquine was likely ineffective, and also dangerous, and that that French study was flawed and the scientist behind it worthy of mockery. More studies followed, with contradictory results, and then out came what was hailed by some as a definitive study of 96,000 patients showing the drug was most certainly dangerous and ineffective, and indeed that it killed 30% more people than those who didn’t take it. Within days, that study was retracted, with the editor of one of the two most respected medical journals in the Western world conceding it was “a monumental fraud.” And on it went.

Not only are lay people confused; professionals are. All that seems certain is that there is something disturbing going on in our science, and that if and when the “perfect study” were to ever come along, many won’t know what to believe.

To read Doidge’s full story go here. Hopefully you will no longer feel like you’re the only one confused by this national crisis and maybe together – if our lawmakers move out of the way and grow-up – we can find a real solution and the answers the world deserves about COVID-19 virus. 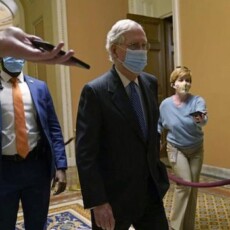 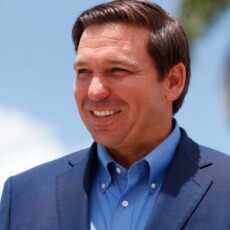