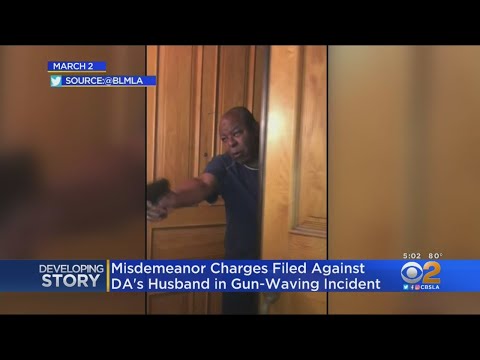 The husband of Los Angeles District Attorney Jackie Lacey has been charged with pointing a gun at Black Lives Matter members who demonstrated outside the couple’s home.

The state attorney general filed three misdemeanor charges Monday in Los Angeles Superior Court against David Lacey for assault with a firearm for the March 2 incident.

Lacey, 66, pointed a gun at demonstrators who protested outside the couple’s home before dawn and said “I will shoot you,” according to video of the incident.

Jackie Lacey offered an emotional apology at the time, saying her husband told her he pulled the gun and told protesters to leave. Lacey’s campaign issued a statement Tuesday saying her husband thought they were in danger and was trying to protect them.

“The events that took place earlier this year have caused my family immense pain,” Lacey said in the statement. “My husband acted in fear for my safety after we were subjected to months of harassment that included a death threat no less than a week earlier.”

Lacey, the first Black person and first woman to run what is the nation’s largest local prosecutor’s office, has been targeted for nearly three years by Black Lives Matter protesters, who have held weekly demonstrations outside her office calling for her ouster. The protests were once small, but have numbered in the hundreds and thousands after the Minneapolis police killing of George Floyd. 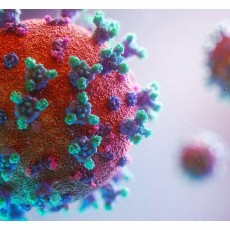 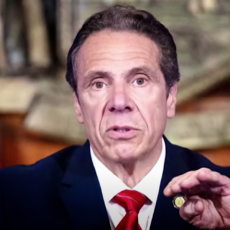 Another Cuomo Probe Investigates Use Of State Resources For Pandemic Book