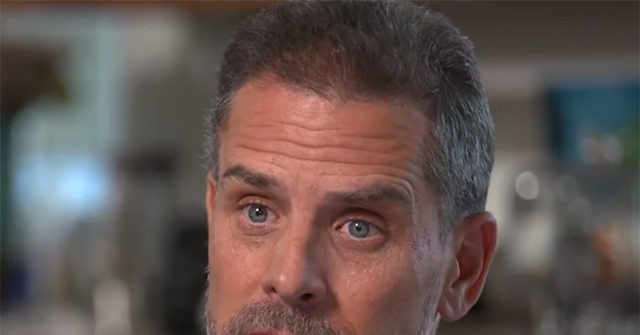 Hunter Biden, the beleaguered son of Democrat presidential nominee Joe Biden, will deliver remarks during Thursday’s edition of the Democrat National Convention (DNC), according to organizers.

Hunter and Ashley Biden will speak about their father in a video ahead of his acceptance of the Democrat White House nomination.

Tonight, the convention will focus on the Biden family, including a tribute to Beau Biden.

Hunter and Ashley Biden will also speak. So will the grandkids. pic.twitter.com/wYXHYmFv2S

Hunter appeared at the DNC in a brief video clip Tuesday about his deceased brother Beau’s 2015 funeral, which was part of a video teasing his stepmother and former first lady Jill Biden’s speech.

Hunter has become toxic for his father’s presidential run, with President Donald Trump and the GOP questioning his hugely profitable business dealings in Ukraine and China during his father’s tenure as VP during President Barack Obama’s administration. […]

While his then-VP father was in charge of U.S. policy towards Ukraine, Hunter began serving on Burisma’s board of directors despite having no experience in energy matters, prompting allegations that he was using his father’s position for financial gain. […]

President Donald Trump and his re-election campaign have repeatedly targeted Biden and his son’s dealings in Ukraine and China, with the president telling Breitbart News in a recent Oval Office interview that the entire Biden family was “corrupt.”

“Hunter Biden came away with $1.5 billion, of which he gets big fees on. It’s not a possible thing to do,” the president told Breitbart News. “You can’t do that. It doesn’t—nobody has done that. Nobody has done that. China doesn’t do that. But he walked away in ten minutes with one-and-a-half-billion dollars. He gets fees on it. Ukraine, the same thing.”

In March, Hunter’s legal team reached a settlement in a child support case in Arkansas with 28-year-old former stripper Lunden Alexis Roberts after delaying the case and defying several court orders from the Arkansas tribunal. 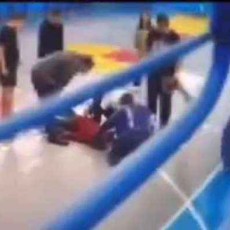 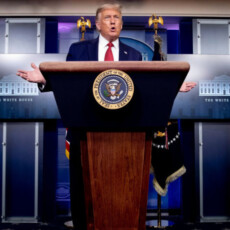 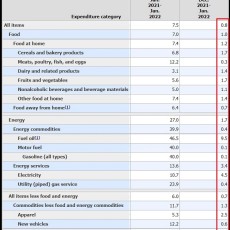