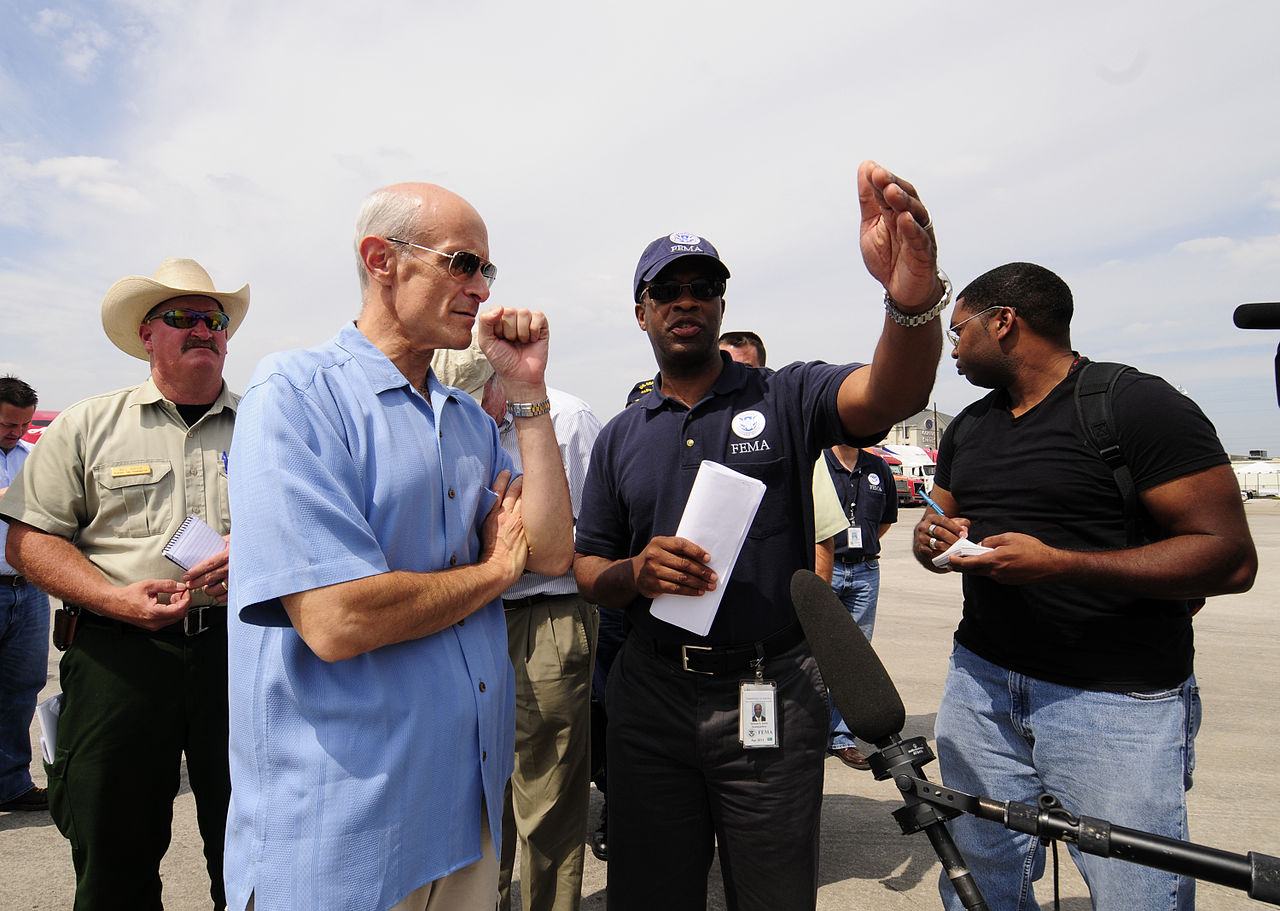 After the Biden administration’s proposal of a dystopian “disinformation board” met with mockery and horror from First Amendment lovers, the Department of Homeland Security announced last week that its brainchild will now go through a “review” for up to 75 days. Directing the assessment along with former Deputy Attorney General Jamie Gorelick is former Secretary of Homeland Security Michael Chertoff, who has a detailed history of falling for or waving away security risks or political hoaxes.

Chertoff, who endorsed Hillary Clinton in the 2016 presidential election, was asked by NPR how he could reconcile supporting Clinton with his knowledge of her mishandling of secret emails, and essentially said that it didn’t matter in terms of national security.

“The ability to spend an inordinate amount of time chasing small peccadilloes is a luxury we only have in a world at peace,” he said. “In a world at war, you’ve got to focus on the top priority which is protecting the United States and protecting our friends and allies.”

If mishandling of classified information didn’t strike Chertoff as a red flag, neither did the Clinton campaign’s instigation of the Russia collusion hoax against then-presidential candidate Donald Trump in 2016. Although Clinton’s role in the hoax has long laid unaddressed under the nation’s nose, Clinton’s former campaign manager just named his boss responsible. Robby Mook testified last week in the trial of Clinton campaign lawyer Michael Sussmann that Clinton approved the plan to implicate Trump in Russian collusion.

So the man tapped to help assess the Orwellian “disinformation board” endorsed the very woman who helped plant an incredibly damaging hoax aimed at undermining her opponent in the 2016 election. Not only that, Chertoff also cast doubt on reporting about Hunter Biden’s laptop right before the 2020 election, calling the idea that Biden abandoned the laptop at a repair shop “preposterous” and blaming the Russians.

The board was put on pause on the same day Nina Jankowicz, the Christopher Steele fangirl who was tapped to lead it, stepped down. Its creation roused fierce criticism in late April with Twitter posts likening it to an Orwellian Ministry of Truth and Florida Gov. Ron DeSantis calling it a “belated April Fool’s joke.”

Jankowicz herself fueled the outrage by a ridiculous TikTok video she released in February 2021 in which she outlined the alleged dangers of disinformation to the tune of “Supercalifragilisticexpialidocious.” This magnum opus led to skeptics fondly dubbing her “Scary Poppins.”

The Biden administration and its media cheerleaders have blamed the board’s rough rollout on yet another “disinformation” campaign against the proposed new office. As one reporter put it at a White House press briefing earlier this month, “So if it’s pausing because you think the board was mischaracterized, then the disinformation board is being shut down because of disinformation?”

Press Secretary Karine Jean-Pierre stammered with her response and didn’t answer the question. The board’s purpose, she insisted, is to monitor “bad actors — including human smugglers, transnational criminal organization, and foreign adversaries — [who] could use disinformation to advance their goals.”

Ominously, that list of “bad actors” is not exhaustive. As the Biden administration has proved by targeting concerned parents at school board meetings as “domestic terrorists,” anyone who challenges the administration’s political agenda is a potential target for the board’s war on free speech.

Beth Whitehead is an intern at The Federalist and a journalism major at Patrick Henry College where she fondly excuses the excess amount of coffee she drinks as an occupational hazard. 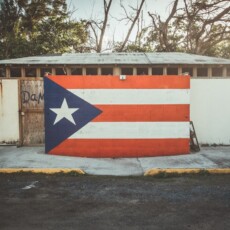 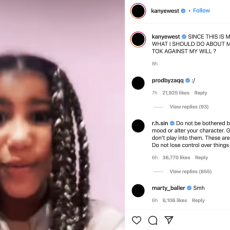 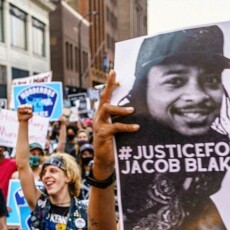 No Charges Against Police Officers in Jacob Blake Shooting in Kenosha