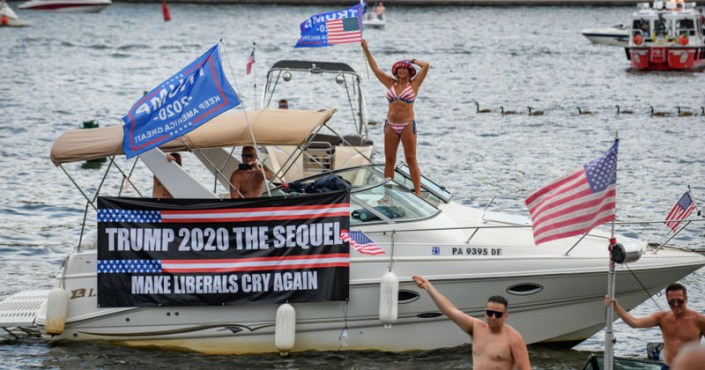 The Maine Superior Court dealt a blow to organizations and voters who are looking to relax state laws dealing with absentee voting, including those involving third parties turning in ballots and the state’s Election Day deadline for receiving them.

Justice William R. Stokes denied the plaintiff’s request for a preliminary injunction that would have blocked state officials from enforcing the current laws, claiming that state interests — including the desire to prevent voter fraud — outweigh any burdens that may be imposed on voters. One such law forbids third parties from being compensated for collecting and turning in ballots, a practice often referred to as ballot harvesting.

“The slight burden on the right to vote imposed by the prohibition on paid deliverers of absentee ballots is clearly outweighed by the State’s compelling interest in forbidding the payment of compensation to those handling another person’s ballot,” Stokes wrote in the court’s ruling. “Such a prohibition serves the State’s important interest in deterring and preventing election fraud.”

The lawsuit also contests a law imposing strict requirements in cases where an absentee ballot is submitted by a third party who is not an immediate family member. In such cases, the state requires the voter to sign their ballot before a municipal clerk, a clerk of courts, a notary public or two other witnesses.

The plaintiffs argued that these requirements are “burdensome” and “unnecessary,” but the court ruled that having a nonfamily third party deliver the ballot “is simply another option for an absentee voter to use in deciding how to return the ballot.” A voter also has the option to submit the ballot in person to the clerk or a secure lockbox, by mail or through an immediate family member, the court noted.

Once again, voter fraud was mentioned in explaining the court’s reasoning.

“Although there has been considerable discussion and debate about the prevalence (or lack thereof) of voter fraud, there can be no question as to the State’s compelling interest in reasonably regulating how a ballot is handled, and by whom, when the voter chooses not to appear for in-person voting,” the ruling said.

A Maine court sided with the RNC and upheld the:

Clean sweep in a bogus Democrat lawsuit, and another victory in our fight to https://t.co/tidEkbV9KS!

Why should the Commission on Presidential Debates move the goal posts to benefit Joe Biden in the middle of the process?

Biden has been hiding from accountability enough as it is! pic.twitter.com/0a5dz8Gsap 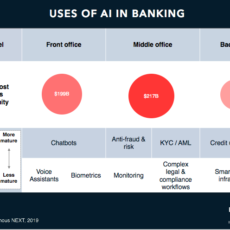 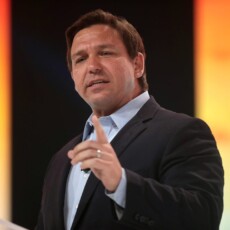