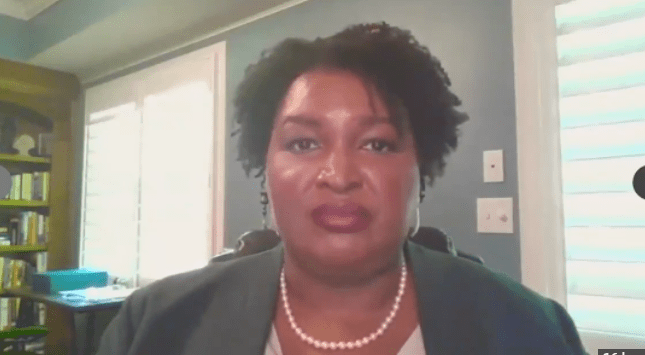 Everything will come to an end because Ted Cruz put Stacey in the hot seat!

He asked Abrams if she is still stating that the GA governor’s election had been stolen from her. You can probably guess her answer.

Hell yes, she thinks that they are stolen, but this time she spoke a bunch of nonsense, claiming that the election was stolen from the voters!

“We do not know what they would have done because not every eligible Georgian was permitted to participate fully in the election,” Abrams stated.

From 2018 until today, she repeats one lie without proof.

But, this time, Cruz won’t let her get away with it.

That is why he dropped a massive truth bomb on Stacey’s head, and the best was over her claiming about “black voters.”

According to Cruz’s statement, Abrams’s argument about the suppression of black voters was very wrong due to the turnout of black voters being higher than the national average in 2018.

He moved on, saying that Georgia had the highest registration and turnout, which is contradictory to what Abrams says that the election was stolen because of voter suppression.

You did the right job, Ted. 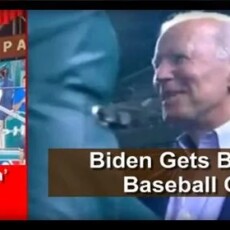