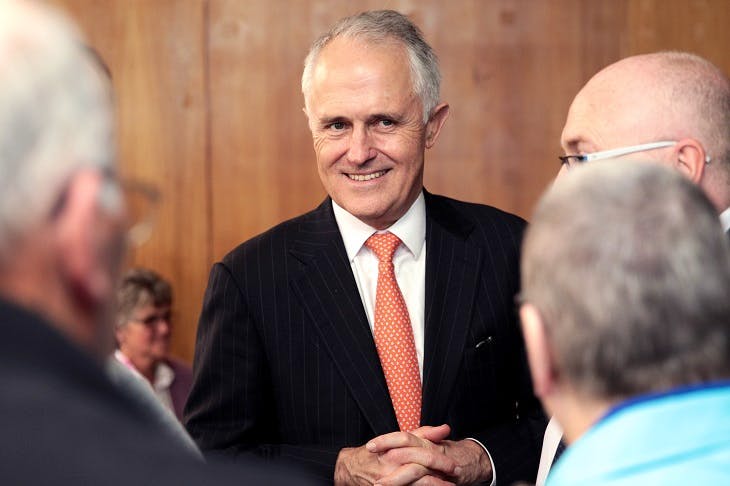 With the change, instead of simply voting 1 above the line and leaving preferences to the party for which they had voted, voters were required to allocate six or more preferences above the line or twelve or more below the line on the ballot paper. Beyond issuing how-to-vote advice, parties had no say over preferences.

It is interesting to consider how this has affected the current Parliament.

The Senate comprises 76 senators, which means the government requires 39 votes to pass its legislation or prevent disallowance of its regulations. Following the May election, Labor has 26 senators, well short of a majority.

If the Greens oppose the government, the only way for the government to reach a majority is with the support of the Liberals/Nationals, which have 32 senators.

The Liberals/Nationals, despite their higher headcount, cannot assemble a majority even with the support of all the crossbench (One Nation’s Pauline Hanson and Malcolm Roberts, UAP’s Ralph Babet, plus Lambie, Tyrrell, and Pocock).

In other words, the Greens are kingmakers – no legislation, if opposed by the Liberals/Nationals, can pass without their support.

That the Greens are now in this position is no surprise to anyone except some in the Liberal Party.

The Greens certainly expected it. Notwithstanding the adolescent behaviour of their senators in the chamber, the party has some backroom people who are quite smart. They quickly figured out that supporting the Liberals to pass the legislation would eliminate most of their minor party competitors.

Labor also worked it out. The party’s leader in the Senate, Senator Penny Wong, summarised the party’s view:

‘Now Senator Di Natale has entered a deal with the Liberals to purge the Senate of the Greens’ competitors and to disenfranchise millions of voters.’

Both former senator Bob Day and I personally told the leader of the Liberals in the Senate, Senator Mathias Cormann, that would be the likely outcome.

Bob Day also referred to it in his second reading speech:

‘These changes will result in the Greens obtaining the balance of power permanently.’

I gave an example of how minor party preferences had changed outcomes.

‘Senator Sinodinos was elected at No. 6 on the New South Wales ticket at the 2013 election. It was not our preferences that got him elected; our preferences were not distributed, since I was elected. Senator Sinodinos was elected on the preferences of the Christian Democratic Party, One Nation, the Shooters and Fishers Party, the Fishing and Lifestyle Party, and a number of others. If he had not received those preferences from those parties – and there were others; I cannot remember them all at the moment – then guess who would have won? It would have been Cate Faehrmann from the Greens.’

This was a reference to the fact that while minor parties differed widely on policy matters, the one thing they had in common was their dislike of the Greens. Using GVTs, minor parties came to arrangements with each other to combine their votes to get ahead of the Greens.

Even former Prime Minister John Howard warned that the deal with the Greens could backfire on them:

‘The principal beneficiary of these changes will be the Australian Greens.’

Labor fought the bill furiously, resulting in a total of 40 hours of debate in the Senate including a continuous session of 28 hours.

Its opposition was driven by a desire to avoid being forced into a reluctant embrace with the Greens in government. Notwithstanding their sometimes-overlapping policies, Labor has little tolerance for the Greens’ protest-based antics and takes its role as the government or alternative government quite seriously. Unlike the Liberals, it is also quite comfortable negotiating with minor parties.

What I found peculiar was how vague the Liberals were about what they hoped to achieve. There was certainly some concern about GVTs, with the 2013 election of Ricky Muir on 0.5 per cent often mentioned, but considering GVTs had been in use since 1984, that was hardly convincing.

As far as I could tell, it was simply a judgment call by Prime Minister Malcolm Turnbull, who resented the need to negotiate with the crossbench and particularly wanted to get rid of the two he found most difficult – Jaquie Lambie and Glen Lazarus – in the planned double dissolution election.

As it turned out Turnbull almost lost that election and, while Lazarus was not re-elected, Lambie was not only returned but is still in parliament, unlike Turnbull.

Whatever the explanation, the Liberals/Nationals can now look forward to at least three years of impotence. Their best hope is that after three years of observing a Labor government being led around by the Greens, voters will return to them at the next election.

For their part, Labor is acutely aware of that risk. While a degree of harmony with the Greens will be required to implement its policy agenda, there are sure to be many issues on which a well-orchestrated brawl is deemed politically desirable.

As for a more permanent solution, further changes to the Electoral Act must be on Labor’s agenda. It may be difficult to return to GVTs with Victoria now the only state in which they remain in use, but there are other options that would give minor parties a better chance of winning and reduce the influence of the Greens. With the support of the Liberals/Nationals, who by now have hopefully realised what a massive mistake they made, anything is possible.

David Leyonhjelm is a former senator for the Liberal Democrats. 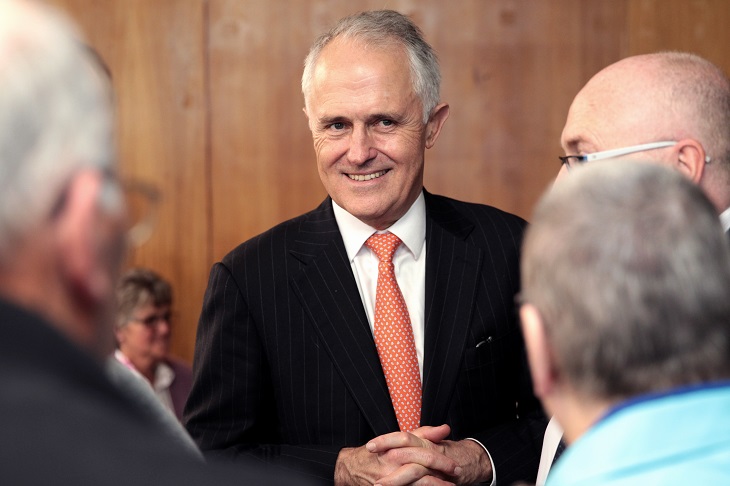 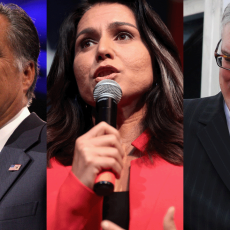