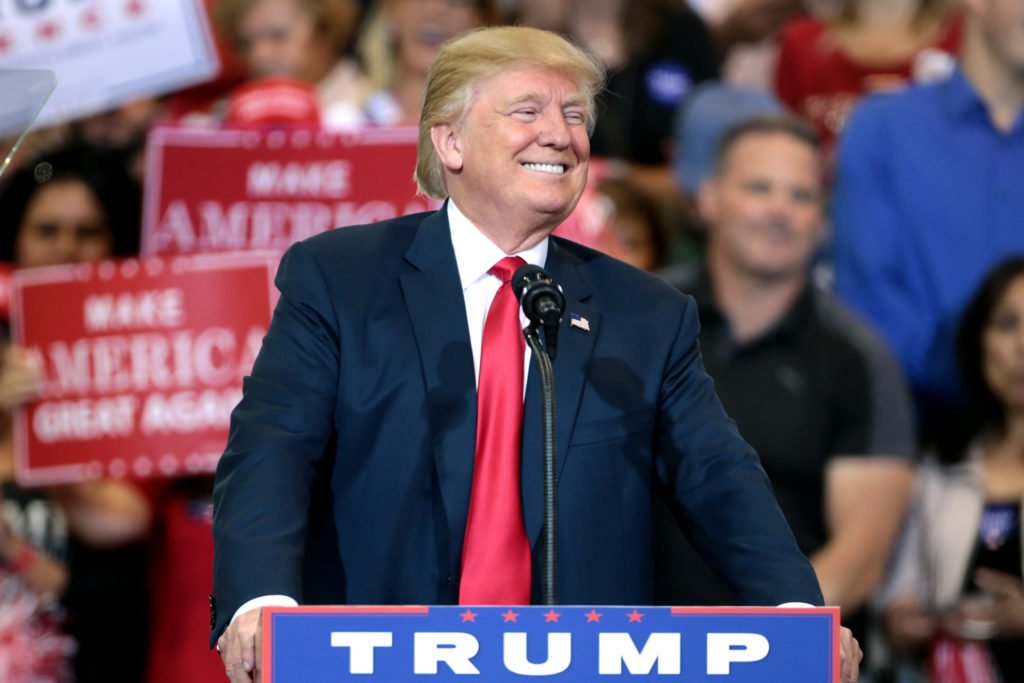 One of the biggest deciding factors in distinguishing the two conventions, according to Jashinsky and Bedford, will be the absence or presence of a live audience.

While the DNC attempted to appeal to the moderate fan base by appearing patriotic, Jashinky says that kind of demonstration could not occur if people were there in person.

“Joe Biden was depicted as a patriot, and the Democrats were depicted as the true patriots,” said Jashinksy. “The only reason they were able to get away with a lot of this stuff is because they didn’t have the optics of dissent and booing that would have occurred at a live convention had they played the national anthem.”

A live audience at the RNC, however, might have the potential to bring more life and energy to the GOP, according to Bedford.

“The live audience alone is a major, major step. You can’t have viral moments without a live audience,” Bedford said. “I don’t know how big those are going to be but I know the invitations have started to go out. The press may actually be allowed to be near them and they’re choosing national symbols, not empty convention centers in Wilmington.” 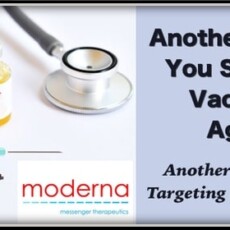 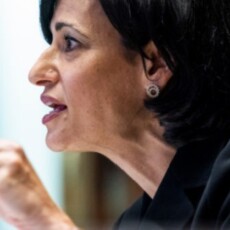 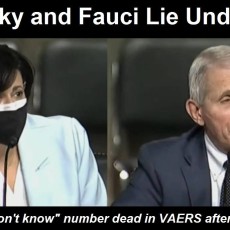