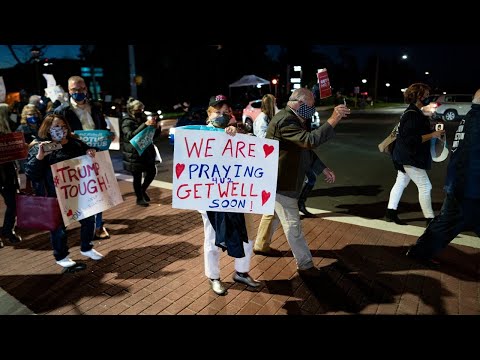 Sky in the UK is leftist like the BBC. Ick.
Sky in Aust. is rapidly growing -its a relatively recent News and opinion channel that actually leans toward ‘The Deplorables’ of the world.

SE Asia, Aust and NZ are closer geographically to the Red Dragon and watched with alarm as it grew and grew and grew from 2000 to 2017.

A deeper shadow has fallen on Hong Kong. It ain’t exactly The Invasion of Poland… but it is a very strong signal non-the-less.

A strong USA is needed more than anytime in its history! Come to think of it, the whole free world depends on the defeat of the pro-china corporate and political influence in North America. Incl. Canada.
Prayers up! 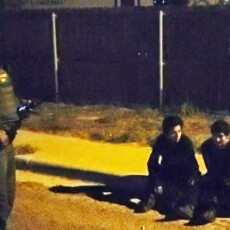 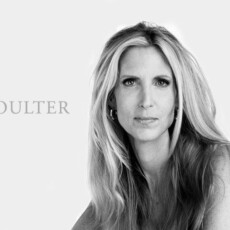 Ann Coulter: GOP Moves to Save Biden: We Want Amnesty, Too!