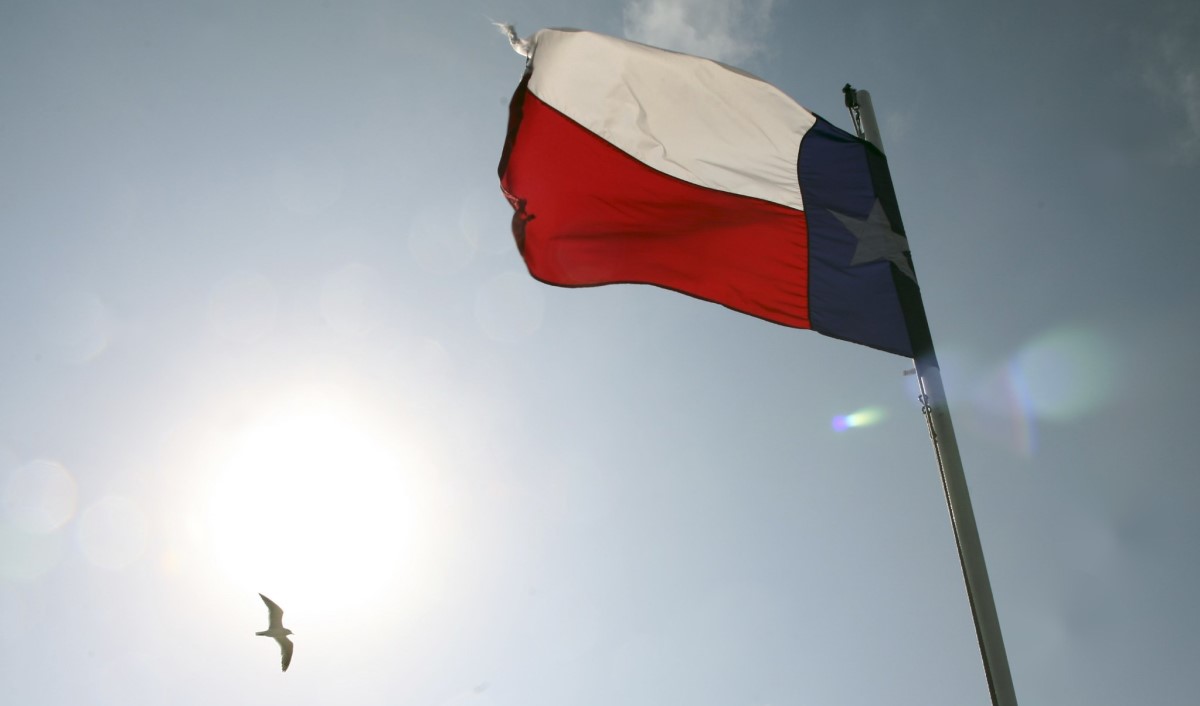 The United States of America as it was founded and as many of us still imagine it is gone. It has been taken over by an ideology that has created a government with characteristics in direct opposition to the founding principles of the republic.

Many common folks now fear they cannot change the course of our nation through the ballot box, because all Democrat and most Republican politicians accept this anti-constitutional government. Indeed, many in our country now embrace a system of government that denies American citizens their original constitutional rights.

Primary features of our current federal government that are contrary to the American founders’ principles include: 1) Immense federal powers of taxation, 2) immense regulatory power outside the legislative process, 3) the collection, then mass redistribution, of tax dollars to individuals and companies, 4) judicial processes that clearly make, rather than interpret, law, and 5) unrelenting participation in foreign adventures.

In general, the ideology that has instituted all the above unconstitutional federal activities is the progressive movement, an elitist approach to governance. It is not exclusively Republican or Democrat, although the Democratic Party has contributed substantially more to the process than the Republican Party has.

The Electoral Process Has Been Broken

The approach for erasing the founders’ America has been surprisingly simple: Have the government give people all sorts of things, from cell phones to retirement benefits to “free” health care, and tell them they deserve all this and more.

At some point, the government will take away its “gifts” if a particular citizen does not fall in line with the authorities. Those truths explain why every elitist government in the history of the world has become tyrannical and eventually produces violent revolt by the people subjugated to the rule of the chosen few.

You can contend, as uncountable others have through history, that we are different, that this elitist rule will succeed. But it never has been and never will be different. Human nature does not change.

Controlling Americans with Our Own Money

The federal government now controls our country through the power and intimidation of law: Pay your taxes or go to jail. They also control our country through what is essentially extortion. They take money from the citizens of each state and then tell those citizens what they must do in order to get some of that money back. Should a state be so foolish as to deny the mandate of the federal government, they will be denied funds at best, and charged with a crime at worst.

It does not matter how contrary a federal mandate is to the best interests of the citizens of any state, it applies to everyone and is undoable, outside of rarely overturning executive orders and costly, lengthy court battles the federal government often wins. We need only consider some of the immigration mandates President Obama imposed on states as examples of the process.

Essentially, the federal government has grown into an immense, all-consuming bureaucracy that is staggeringly inefficient and ineffective in administering the vast programs over which it has taken charge. That bureaucracy will never limit itself but will, by nature, make every effort to increase its power, control, and influence. It has accomplished that goal to an alarming degree.

What Can Be Done?

How can a state break free from federal management that is detrimental to its citizenry?

Every part of our country does not have to go down with the larger ship. A state, or group of states, could choose to remove itself from federal processes. By that, I am not recommending secession from the union, but deciding to forego all federal monies and thereby reject the federal control that comes with federal funds.

A change in taxation would be essential, of course. The state or states involved would collect federal income tax from their citizens. The citizens would pay federal taxes for only those federal services they continue to use.

So, they would pay taxes to support the military, international relations, debt retirement, etc. They would not make contributions to Social Security, welfare, food stamps, Medicare or Medicaid, the U.S. Department of Education, or any of the other social or regulatory federal programs.

If taking this path, the states must assume responsibility for those federal programs important to their citizenry. So, obviously, state taxes would increase on some level, while federal taxes would decrease dramatically.

The Only Way Out of the March to Socialism

The states would gain, of course, control over those social and regulatory programs they choose to bring under state management, and they can discontinue as many programs as their voters desire to stop paying for. This can accurately be viewed as a return to the self-government and federalist structure on which the country was founded, and restore systems of operation that are far healthier than the current arrangement.

At the very least, this would provide the option of living in this country outside the constant reach of an all-powerful federal system. Personal responsibility and liberty would be the hallmark of those states. That seems to me a great place to live — kind of like the entire United States of America was just a few decades ago.

Don Brubacher is the athletic director at Hillsdale College. His views are his own. 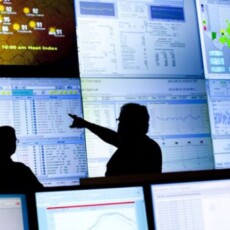 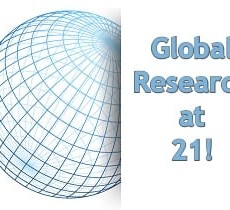 Twenty-one Years Ago, Global Research Embarked on Its Mission to Spread the Truth 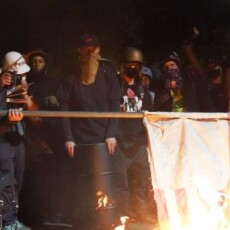