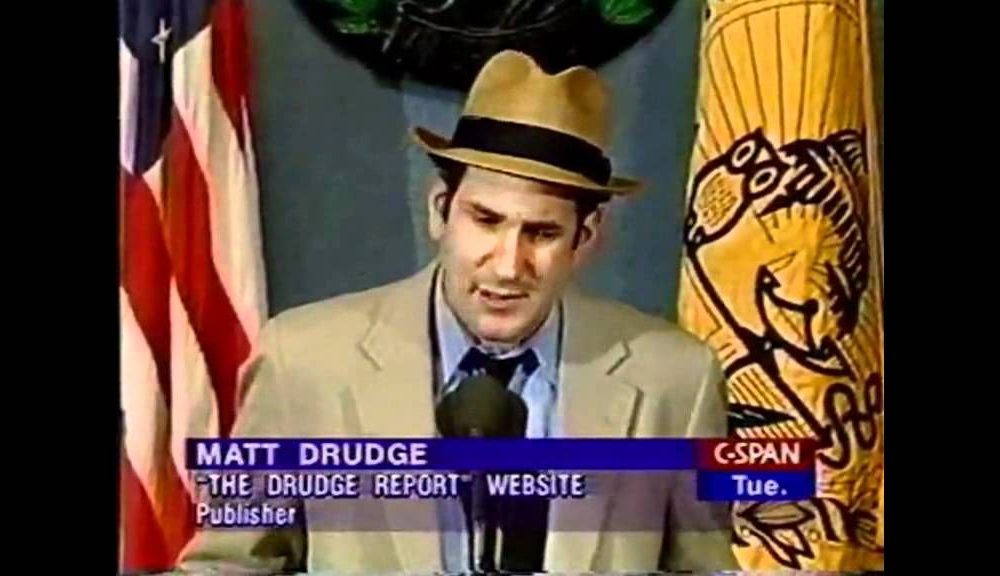 Matthew Lysiak author of “The Drudge Revolution: The Untold Story of How Talk Radio, Fox News, and a Gift Shop Clerk with an Internet Connection Took Down the Mainstream Media” joins host Ben Domenech on the Federalist Radio Hour, to discuss how Matt Drudge changed the media landscape.

According to Lysiak, Drudge was the number one influencer in newsrooms for a long time.

“Working in newspapers my whole life, editors on all political spectrums were constantly refreshing the Drudge Report. And it wasn’t because they had some sort of affinity towards Matt personally or the aesthetics of his very outdated website. It was because they didn’t want to miss anything, they needed to be first. Matt was always first,” he said.

With the development of social media, however, Lysiak says this changed.

“Matt and the Drudge Report have lost some of their influence. Social media took a big chunk out of Matt Drudge,” Lysiak said. 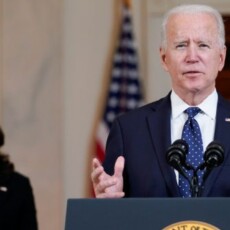 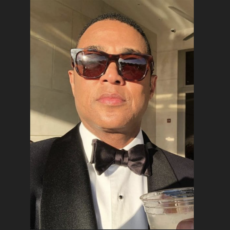 As the evidence becomes overwhelming . . .