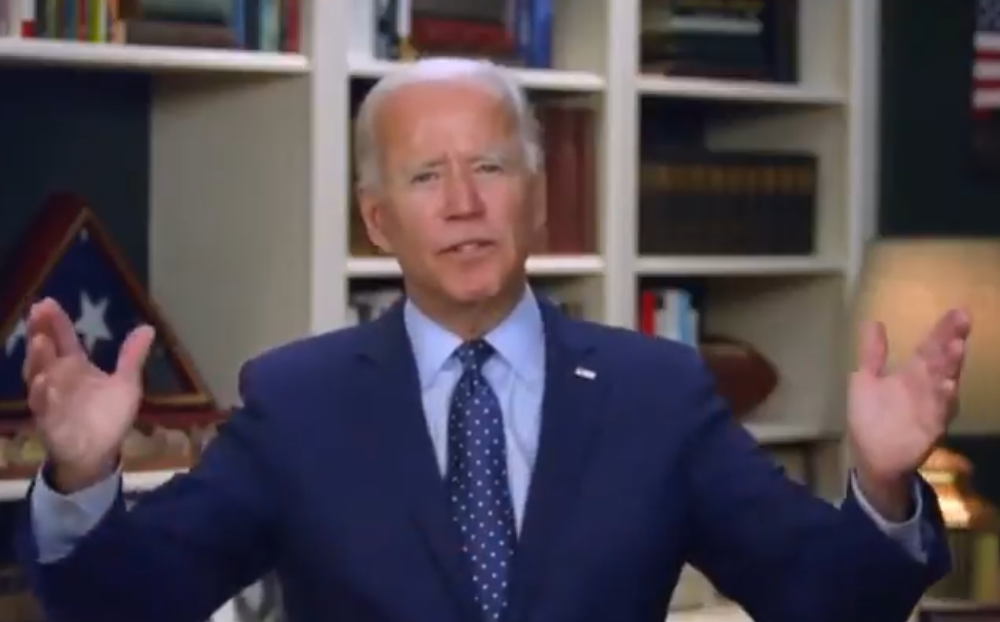 Joe Biden has stepped on another racial landmine. As the country is torn apart by ethnic strife, the former Vice President continues to frustrate his campaign and his loyal supporters in the corporate media by saying goofy things about black people that at least border on abject racism.

Thursday it was a statement, introduced by his classic, “Come on, man!” in which he suggested that unlike Latinos, black Americans do not have diversity of thought and ideas, with “notable exceptions.”

Uhh… did Joe Biden just say that Black people are all the same? pic.twitter.com/iUgkk2uSJo

Put once again in the unenviable position of having to defend the Democratic nominee, CNN and MSNBC chose for the most part to ignore the troubling remarks. Others like the New York Times’ Jonathan Martin took a different approach, sidestepping the actual remarks to make a broader point about Biden’s propensity to gaffes.

a) the real/perceived risk he poses to himself, anxiety he causes in staff and why so many Dems are thrilled there is no real public campaign

You really have to hand it to Washington Post “Fact Checker” Glenn Kessler who just pretended that Biden didn’t say what Biden literally said. In a just world, Kessler would give himself four Pinocchios for this obvious gaslighting, but don’t hold your breath.

If you listen to the clip, he didn’t actually say this. https://t.co/sU7XeCuHim

Despite these desperate deflections, the Biden camp itself decided it needed to address the comments. In a series of tweets, Biden said that he was not treating black Americans as a monolith, even though he clearly was. Later in the day he launched into some bizarre remarks about how Latinos come from all over the world “unlike African-American communities,” as if there are not black Americans from Africa, the Caribbean and Europe. These defensive statements were likely a result of President Trump highlighting the gaffe throughout the day.

This is the hill Biden’s apparently going to die on. This afternoon he appeared in a virtual roundtable and doubled down on his “Latinos have a more diverse culture than blacks” take pic.twitter.com/j8azhzL5YJ

This is becoming a real problem for Biden who recently insisted in an interview that if a black person, presumably one of those notable exceptions doesn’t vote for him than they “ain’t black.” In 2020, these kinds of comments not only sound tinny to younger Democrats, they come off often as down right racist.

In part, the issue for Biden is that he came of political age at a time when ethnic politics had a more playful and less corrosive feeling about it. This was a time when Bill Clinton was lovingly called the first black president. Even earlier in the 1970s and 1980s, politics was often played in ethnic clubs like the Ancient Order of Hibernians.

Ethnic jokes were more commonplace and acceptable, this first started catching up to Biden in 2008 when he joked that you had to have a slight Indian accent to go to 7-11. Nobody laughed. Another very common aspect late of 20th century racial politics was code switching, using different words or accents when speaking to different groups. We still see Biden do this with his use of “man” and “ain’t” to shall we say “urbanize” his delivery to black voters.

Biden’s antiquated ways of dealing with race may not be racist so to speak, but they are certainly outside the accepted parlance of the current Democratic Party. They say you can’t teach an old dog new tricks, and Biden, who spent most of his life getting laughs at such remarks, is not likely to be an exception to this rule.

The best Biden’s handlers can do in this situation is try to keep Old Joe in the basement with as few chances to foul up as possible. But with several of the latest polls showing a sharply tightening race, that may not be sustainable in the long run. Meanwhile the best the media can do is try to ignore the gaffes. But here they also have a problem, namely those notable exceptions.

There is no shortage of prominent black conservatives in today’s political landscape. From Harris Faulker, to Sen. Tim Scott, to Deroy Murdock and many others, there are black voices that resent and object to being told they are part of some Democratic monolith. The still mainly white mainstream media cannot ignore these voices; even though they desperately wish to do so.

Do not expect this to be the last time Biden makes a gaffe involving race. But do expect the corporate media to use all their power to protect him when he does. The question is, will that power be enough? 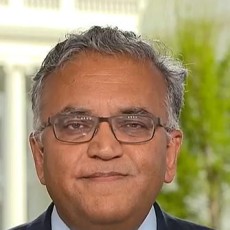 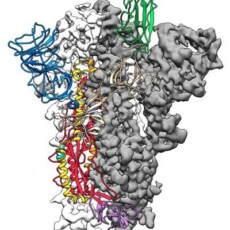 USA Today ready to send Patriots to the gulags…