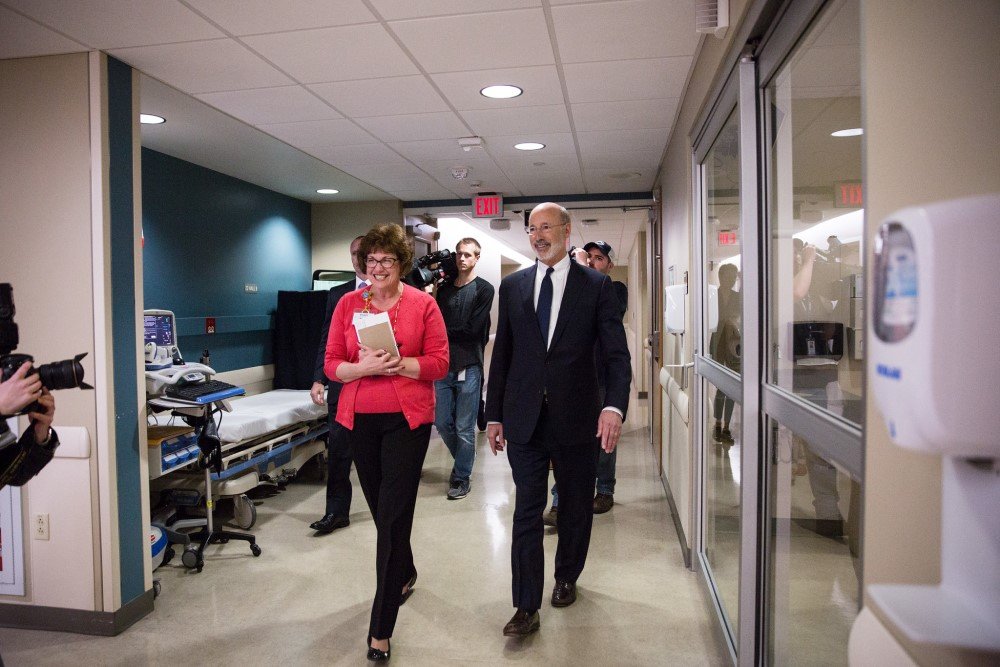 The last-minute rush to pass a budget before the beginning of the new fiscal year in July could lead to some bad decisions by state lawmakers in Raleigh, North Carolina. One of those bad decisions could be expanding Medicaid, which threatens to kick nearly 160,000 North Carolinians off their private insurance and onto taxpayer-funded Medicaid. Thirty-nine states have already expanded Medicaid under Obamacare, with similar effects.

Over the decades, Medicaid has drifted far from its purpose. The program originally aimed to provide health coverage to the truly needy, including seniors, people with disabilities, and low-income children. However, Obamacare gave states the option to expand eligibility to a new class of able-bodied adults. States that have green-lighted this expansion have enrolled twice as many able-bodied adults as they anticipated, at more than twice the predicted cost.

Imagine that—a government program that ended up not working as intended and costing more than expected. But what’s often overlooked in the expansion debate are the kitchen table consequences of forcing thousands of people off private health insurance and into a government program. This is known as the “crowd-out” effect, and it’s a real problem.

Just to be clear, there would be no new coverage happening here. These new enrollees would simply be moving from private coverage to Medicaid. In other words, North Carolina taxpayers would be funding a wholly unnecessary welfare expansion for those who already have private coverage—and likely do not want to switch their health insurance plans—at the expense of our most vulnerable neighbors who need Medicaid the most.

While this makes no sense as a whole, it would be an offer most individual families can’t refuse. Even if they didn’t want to enroll in Medicaid, those who used to benefit from the subsidy would now have to pay the entire cost of their premiums out-of-pocket to keep their current plans—thousands of dollars every year. Under Medicaid, they would pay no premiums at all.

Legislators have a responsibility to keep Medicaid available for those who truly need it. If they agree to expand Medicaid, they would be pulling resources away from seniors, individuals with disabilities, and the people who have been languishing on waiting lists for years, instead giving them to able-bodied adults who already have private insurance or can easily access subsidized private insurance. For many on these waiting lists, their lives are depending on the General Assembly to do the right thing.

If you think it’s an exaggeration, it’s not. Nationwide, nearly 22,000 people have died while stuck on Medicaid waiting lists for needed services in expansion states since the expansion took effect, while able-bodied adults jump to the front of the line. It hurts even more when considering some of the people who cut the line didn’t even need the insurance in the first place.

As the July budget deadline approaches, North Carolina shouldn’t rush to get a deal and allow Medicaid expansion to be quietly tucked into a budget agreement. The stakes are too high, despite any pressure from the governor, who has been pushing Medicaid expansion since he took office in January 2017.

Gov. Roy Cooper was asked earlier this year if he would veto a budget without Medicaid expansion. He didn’t directly answer, although he has pulled that stunt before. “Getting more health care coverage to people in North Carolina is certainly a priority. Medicaid expansion is the best way to do that,” Cooper said. “Everything is on the table this budget session.”

For the thousands of North Carolina families who like their insurance, and those who are praying to move up the existing waiting list for Medicaid, let’s hope that’s not true. 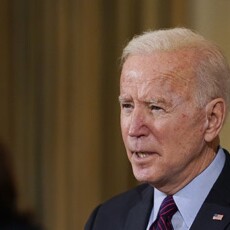