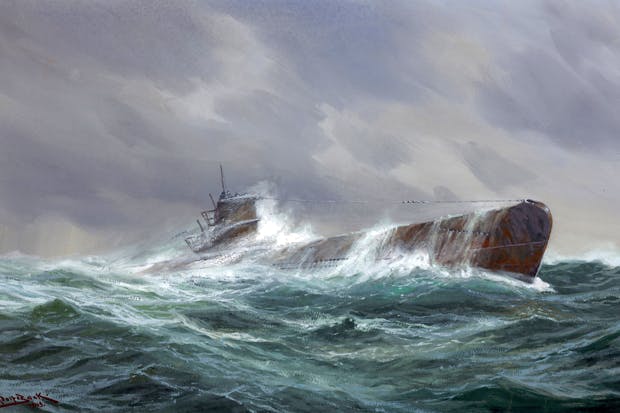 How do you make a submarine?

You are going to need a lot of toolmakers… The difficulty Australia has is that it killed its manufacturing industry and so lacks toolmakers.

Now, toolmakers are not everything. They need machine tools, managers, financiers, and all the rest before they can start their work. Everything that exists in the modern world depends on a toolmaker or machinist. Without them, there would be nothing – a bit like the maxim that ‘everything you have was on a truck at some point’. Bare knuckled bogan-level stuff, but you are going to build a submarine, and lawyers and political staffers are not going to do it. They might skim the cream off the top, but that’s about it.

So, we are building our nuclear submarine right here in Adelaide.

Consider the Boeing 777; it’s built in Seattle, right? Only some of it. Large parts are built in other countries. Japan has a major input and the tailplane is made here in Australia. Because the effort is so huge, requiring 800,000 people, it is far too large to centre operations in one place. Even the 747 was 40 per cent built outside the USA.

Nuclear submarines have a similar complexity and should be considered in that light. If you want to build a lot of them, you will not be doing it in one place. You will have a large number of suppliers, and they will be widely spread.

Talking about our submarine and who builds it, there is one group that must be excluded – the staff officers. Admirals and Generals have a spectacular failure rate. I’m sure the military has some use for them, but these are men that have never built a thing in their lives. Think of them more like bureaucrats with stylish uniforms.

You doubt me? Consider this: boat builder Higgins had to fight to get the update to his landing boat accepted. The US Navy did not want it. They had a boat already. Higgins, the swamp boat builder for oil companies, had seen Japanese boats with the fall-down front door and realised that was what had to be provided. The Admirals didn’t agree.

Another example is the De Havilland Mosquito. It was the plane the RAF did not want, but Geoffrey De Havilland realised that in a time when aircraft manufacture was moving to metal manufacture he could still build a successful plane out of wood (as everyone had done until a few short years before). There was also the issue that a serious shortage of aircraft occurred when demand for aluminium and metal workers exceeded resources – there was none to spare. At the time, England had a good-sized furniture and musical instrument industry that could easily make a thing out of wood. It matters little if it is a plane or a cello, the skills are the same.

The Mosquito was built and went on to be the plane that the F35 hopes to be. With a low radar signature, it was faster than all enemy fighters until the very end of the war. It flew higher and served as a medium-sized bomber able to carry a heavy bomber’s load. It was produced as a fighter, a night fighter, and a vital reconnaissance aircraft (after being stripped of guns and fitted with cameras instead). It was even fitted with an artillery-sized gun to attack shipping.

The success of the Mosquito was only possible because a manufacturer was pigheaded enough to push it around through the side door before the uniformed bureaucrats could kill it.

Germany had a similar success with the SG42 – the original assault rifle. This one was banned, but the engineers slipped it through by calling it a ‘pistol’ on the paperwork. Germany’s centralised, top-down, rules-based system said every soldier was going to fight with a bolt actioned Mauser because that is what Hitler had in World War I. Big advantage having one of those, if you were so lucky.

We are still trying to build our submarine.

Australia has 18 months tea-drinking time right now, but we have to make it happen when the decision comes. The German experience is educational. They had a love of skilled craftsmen building handmade and superior products as opposed to the American understanding of reducing manufacturing to simple jobs that could be rapidly taught to anyone. The British were somewhere in between, but they managed to outproduce Germany on their own. Japan and Germany were defeated by a vast flood of materiel.

If we were building a submarine, would we have any other capacity? I suspect not. Manufacturing is not what it once was. Of course, it can be scaled up and we should be asking how we can successfully build a submarine. What we actually need are lots of ships: tankers, container ships, destroyers, frigates, and loads of missiles.

It is going to take someone to lead all this, but after that, you are going to need your knuckle-dragging toolmaker. That is a bit rude… Toolmakers are usually fairly smart people capable of producing a part within four or five microns. A piece of copy paper is about 100 microns thick. Even measuring such a small dimension is a highly skilled job.

When America geared up for World War II, industry boss Bill Knudsen resisted pressure to stop building cars when car plants were retooled for tanks and aircraft engines. Knudsen believed that if they shut the car plants for months while the materiel came online, it would scatter the toolmakers. Without them, how was he going to make anything? Far more efficient, reasoned Knudsen, to just keep building cars for the consumer market until they could move people into materiels manufacture.

Australia today is at a ‘pray to Jesus’ moment.

All our toolmakers are in their fifties and sixties. If you don’t get a lot of apprentices starting now, it will take decades to recover the lost capability. You can learn everything about a trade in a couple of years, but mastering it takes many years more. Without the old masters, there will be no new masters for some decades. We are dreaming of building one of the most complex machines in existence, but I’m afraid the Admirals won’t achieve more than breaking a champagne bottle on its prow.

Firstly, we must get into the supply chain so that Australian makers are sending components to the US for inclusion in the boats they make. Then, we must gear up to the point we can make an entire section. These sectional slices are joined up to make a complete boat. Getting to that point is the sensible objective. Should war come, and we are cut off from supply (as when Covid came), being able to make one section means you can make the rest.

Manufacturing has been out of favour for many years, but it should be clear enough it is essential to have that capability. We will need it to survive, much less build a submarine. 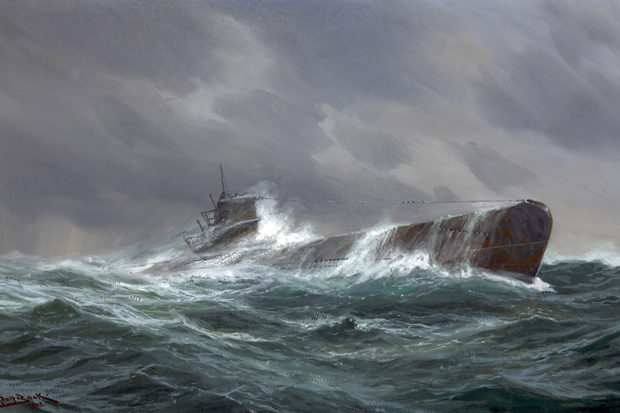 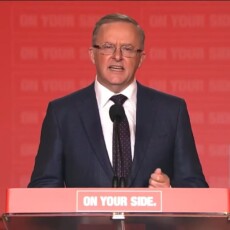