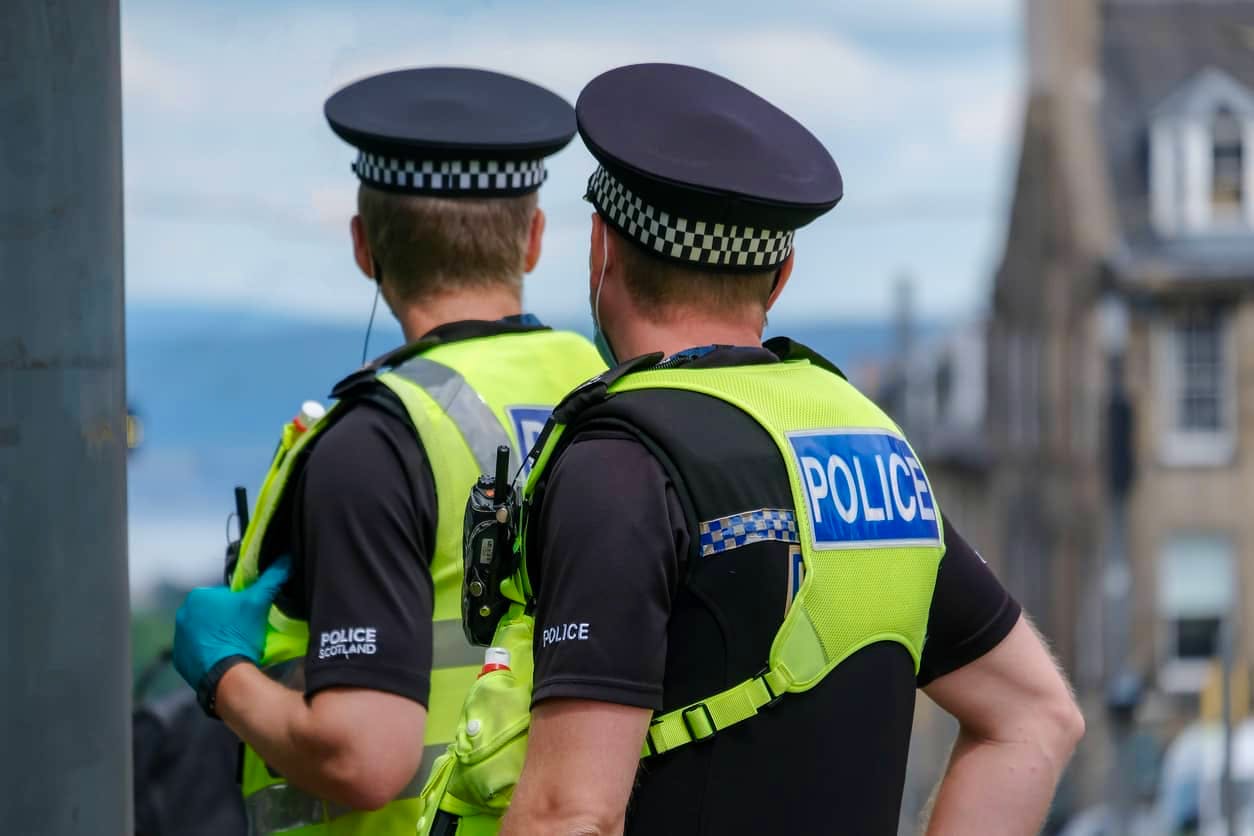 Haven’t we all had that panicky, sinking feeling at one time or another? A realisation that we’ve been the victim of a crime. Perhaps it happened when you couldn’t find the mobile phone in your back pocket. Or after you spotted fragments of glass on the road near your car windscreen. You might have felt dread returning home to find your front-door key won’t turn in the lock… because an uninvited guest has secured it from the inside.

Burglary, car crime and pickpocketing are a feature of our lives like back pain and the common cold; we can take precautions to reduce the risk but they’re bound to happen at some point. Classified as ‘theft’, there were 1.5 million such offences recorded by police in England and Wales in the 12 months to the end of March – that’s almost three every minute. There were also 66,000 robberies, which are counted separately because they involve the use or threat of violence.

Given the volume of thefts it is not surprising that forces struggle to carry out successful investigations. In the vast majority of cases no suspect can be identified and therefore no action is taken, other than issuing a crime number to the victim for insurance purposes.

The puzzle, however, is why the clear-up rate for theft has plunged to such a low point that in some areas the Victims’ Commissioner, Dame Vera Baird, is concerned that it has become almost decriminalised. Until 2015, the proportion of thefts which led to a suspect being charged or summonsed to appear in court hovered around 10 per cent. In 2021-22, the rate had fallen to 4.1 per cent, lower than any other crime group apart from sexual offences.

In some parts of the country, the clear-up rates are truly shocking. The Telegraph has revealed that 84 per cent of neighbourhoods failed to solve any personal thefts – such as bag snatches – over the past three years. According to the analysis, an area in Watford had the worst record with all 272 cases of theft closed with no one charged. The paper also studied detection levels for thefts from cars and found that in 2021 the force which logged the largest number, the Metropolitan Police, brought charges in only 271 cases, out of a total of nearly 55,000.

The starting point for any discussion about the factors behind the decline in charge rates is the law and order austerity programme, which was at its most severe between 2010 and 2017. The police workforce shrunk by almost one fifth, with a reduction of 21,000 police officers and 24,000 civilian staff, including community support officers. No organisation, however efficient or well managed, could withstand such a substantial loss in personnel without an impact on results.

The cuts exacerbated a shortage of qualified investigators which the policing watchdog, HM Inspector of Constabulary Fire and Rescue Services, has described as a ‘national crisis’. Last year it reported that 22 per cent of detective posts were vacant, with some roles filled by untrained officers. The effect is that cases which demand immediate attention and where people are most at risk – child abuse, rape, serious violence – go to the top of the pile. The so-called ‘bread and butter’ crimes, such as theft, have been left at the bottom of the in-tray, sometimes allocated to uniformed response officers rather than detectives.

In 2019, the government began to address the lack of capacity in the police service through a national officer recruitment drive. The number has risen to over 140,000 but is still around 4,000 below what it was in 2010. The overall police workforce remains 19,000 down. Numbers, however, are just one part of the story.

The experience, the investigative know-how, the street craft will take far longer to recover; almost one-third of officers currently serving have less than five years in the job. The new Chief Inspector of Constabulary, Andy Cooke, noted this week that a lack of experienced officers means burglaries and car crime are being investigated ‘poorly’ with inadequate supervision. In too many cases, Cooke said, there were ‘basic errors’. He cited lost opportunities to gather evidence because of a failure to advise victims to preserve the scene of the crime, attend incidents or look for CCTV footage. ‘This isn’t rocket science,’ he said.

But the dismal police record on theft also reflects a long-term change in priorities. After Labour came to power in 1997, it set national targets to reduce burglary and car crime in a bid to slash overall offending levels; robbery was included later. Police forces responded by concentrating their efforts on the most persistent and prolific offenders who were assessed to be largely responsible for the majority of property crimes – and, for a time at least, the strategy paid off. Helped by improvements in home and vehicle security, thefts plummeted.

When the coalition government was set up, in 2010, centrally-imposed directives had fallen out of favour and the then Home Secretary, Theresa May, scrapped them, implementing a new model of local accountability through police and crime commissioners (PCCs). The inaugural elections for PCCs, in 2012, coincided with the first of a series of high-profile abuse scandals involving institutions and celebrities. Victims felt emboldened to come forward and the number of sexual offences recorded by police surged as a result; the figure has more than tripled since then to an all-time high,194,000 a year.

It is hardly surprising that against that background, the Home Office, PCCs and chief constables responded by directing resources and firepower on these crimes – the offences which cause people the most harm. They are also more complex and take longer to investigate than break-ins, bicycle thefts, shoplifting and the like. The unintended consequence is that theft has been sidelined: the authorities took their eye off the ball.

There is sadly no quick fix while the criminal justice system is under such significant strain. But a first step would be for police to demonstrate – through renewed focus on the basics – that offences which blight neighbourhoods and undermine our sense of security, really do matter. The College of Policing, which sets standards and training for the service, must be more rigorous in ensuring there is consistency across the 43 forces. And the Home Office should establish a fund to spread best practice more widely. We can’t expect that every burglary and car theft is solved; but we can expect minimum standards of investigation and care from our police. 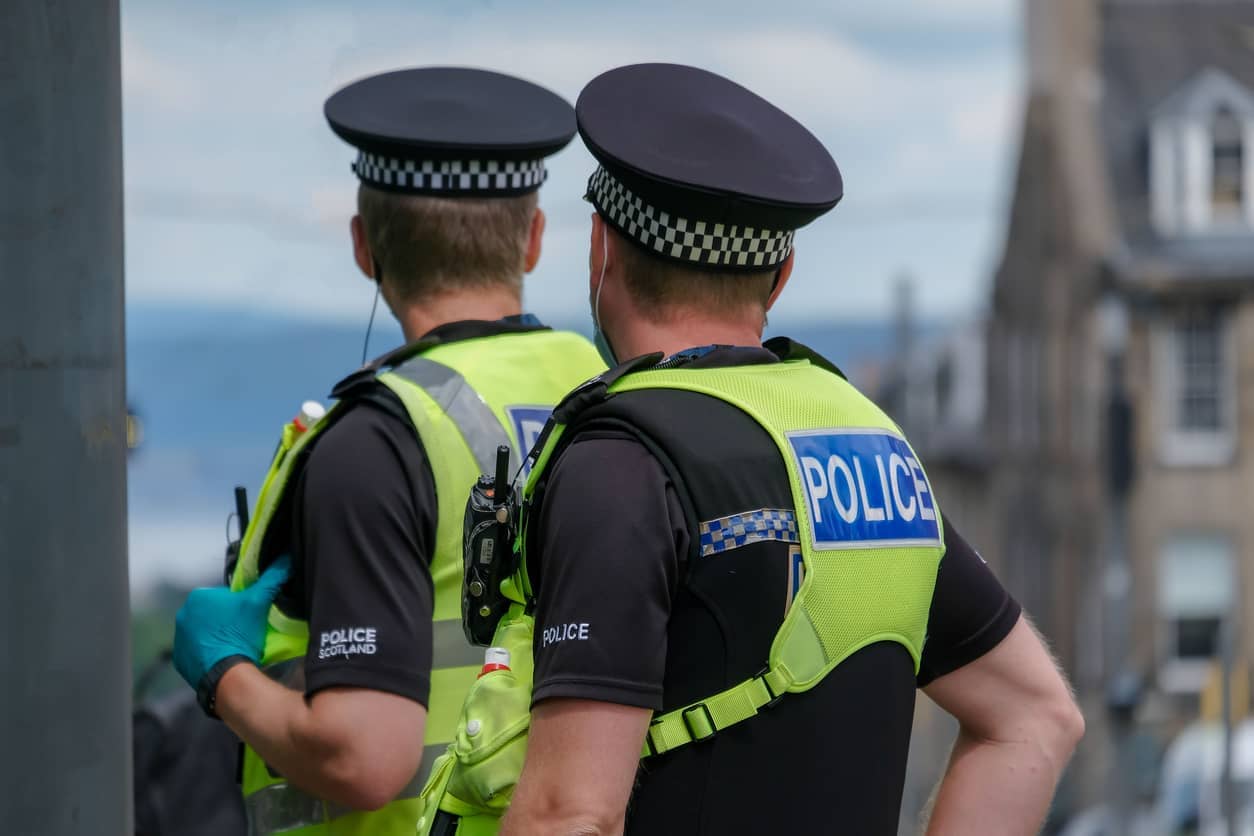 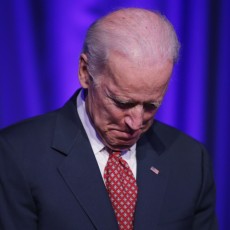 Doesn’t Even Finish Out This Term’: Rumours Joe Biden Might Go Before 2024 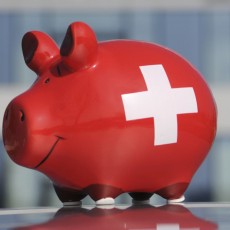 Swiss Banks Disclose How Much Russian Money They Hold