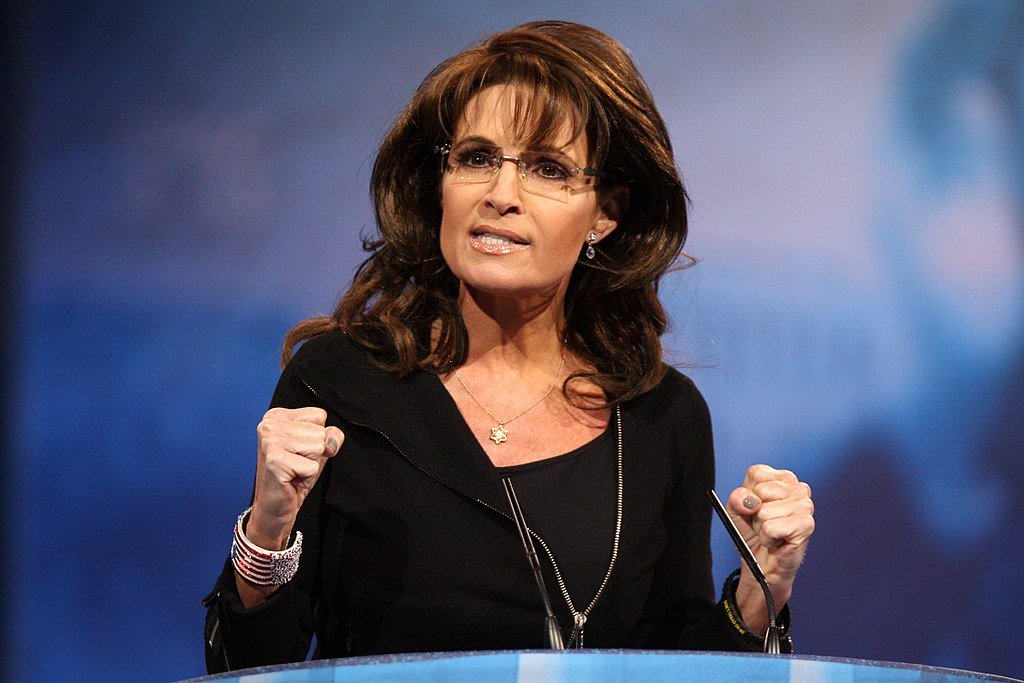 In 2017, the New York Times ran an editorial claiming that former Alaska Governor Sarah Palin was connected to, and even incited the 2011 shooting that killed six people and wounded Arizona Rep. Gabrielle Giffords. Palin is now suing the paper of record for defamation, and discovery documents obtained by The Columbia Journalism Review (CJR) reveal how chaos and editorial negligence played out in the Times’s newsroom.

The piece referenced the 2011 shooting, citing a map posted on Palin’s PAC Facebook page, which documented districts where “House members who voted for Obamacare” but were won by the McCain and Palin presidential ticket in 2008. “The link to political incitement was clear,” read the Times editorial, despite the fact that there is no evidence that the shooter, Jared Lee Loughner, ever even knew about the map. Even the Washington Post called the claim “bogus.”

Discovery documents from Palin’s lawsuit, including “depositions, statements, story drafts, emails and texts,” show that The Times knew about the error not long after it was published, and failed to issue a correction until the next morning. Even then, Palin’s name was still mentioned in the piece.

“It was very much a first draft and … it wasn’t exactly accomplishing the objectives that we had set out that morning to achieve. [It] read to me much more like a summary of the news,” Bennet said. “I was concerned about the deadlines approaching. We just didn’t have that much time, and I wound up plunging in and just beginning to effectively rewrite the piece.”

While Williamson wrote a paragraph about the 2011 shooting and mentioned Sarah Palin’s PAC map with a target placed on Gifford’s district, it was Bennet who took her implications further with his edits.

Just as in 2011, when Jared Lee Loughner opened fire in a supermarket parking lot, grievously wounding Representative Gabby Giffords and killing six people, including a nine-year-old girl, Mr. Hodgkinson’s rage was nurtured in a vile political climate. Then, it was the pro-gun right being criticized: in the weeks before the shooting Sarah Palin’s political action committee circulated a map of targeted electoral districts that put Ms. Giffords and 19 other Democrats under stylized crosshairs.

Was this attack evidence of how vicious American politics has become? Probably. In 2011, when Jared Lee Loughner opened fire in a supermarket parking lot, grievously wounding Representative Gabby Giffords and killing six people, including a nine-year-old girl, the link to political incitement was clear. Before the shooting, Sarah Palin’s political action committee circulated a map of targeted electoral districts that put Ms. Giffords and 19 other Democrats under stylized cross hairs.

Conservatives and right-wing media were quick on Wednesday to demand forceful condemnation of hate speech and crimes by anti-Trump liberals. They’re right. Though there’s no sign of incitement as direct as in the Giffords attack, liberals should of course hold themselves to the same standard of decency that they ask of the right.

Bennet’s use of the word “incitement,” according to CJR, was questioned by a federal judge but met with the excuse that Bennet “ was not reporting the editorial…. I was editing it, and so I was working from the draft that was in front of me on a tight deadline.”

According to emails published by CJR, other editors looked over the piece, but the mistake was not mentioned until after the story was posted and “Twitter exploded.”

When staff editorial writer Ross Douthat reached out to Bennet after the story was posted that night criticizing the decision to run the editorial with false and horrific accusations against Palin, Bennet brushed it off saying that he would “look into this tomorrow.”

Other editors began to question Bennet about the article so he reached out to Williamson to question that part of the piece.

“Are you up? The right is coming after us over the Giffords comparison. Do we have it right?” he messaged.

The next morning, Bennet emailed other staff members saying that he didn’t know the facts and that he was “very sorry for my own failure.”

Hey guys — We’re taking a lot of criticism for saying that the attack on Giffords was in any way connected to incitement.… I don’t know what the truth is here, but we may have relied too heavily on our early editorials and other early coverage of that attack. If so, I’m very sorry for my own failure on this yesterday. … I’d like to get to the bottom of this as quickly as possible this morning and correct the piece if needed.

According to court documents, Linda Cohn, an editor under Bennet, said “There was a general gasp in the room like, ‘Oh, my God. How could we get this wrong?’”

The Times issued a correction to the story, removing certain lines “linking political incitement to Palin,” but did not remove her name or the original implication by Williamson from the piece.

“We did not apologize to her.” Bennet said.

We’re sorry about this and we appreciate that our readers called us on the mistake. We’ve corrected the editorial. https://t.co/t1FZ3iEYQJ pic.twitter.com/k7WW5uJIQO

Here’s the before and after of the two paragraphs from the @nytimes editorial pic.twitter.com/n8GJvHSl2C

Former vice-presidential candidate Sarah Palin filed a lawsuit against The Times for the mistake just a few weeks after it happened, alleging that the implication that she incited or was even linked to the Arizona shooting was defamation.

Federal District Court Judge Jed S. Rakoff in Manhattan previously dismissed the case claiming that “negligence this may be; defamation of a public figure it plainly is not.” A panel in 2019, however, overruled Judge Rakoff’s decision and allowed the case to proceed.

While the New York Times labeled the published misinformation as “an honest mistake” and are reportedly “confident we will prevail before a jury,” Palin must prove that “‘actual malice’ or ‘reckless disregard’ for the truth,” was demonstrated by The Times.

The lawsuit, which has lasted for almost four years, will go to trial in early 2021.

Bennet was not fired over the incident but did leave his position in June of this year after running an op-ed from Sen. Tom Cotton calling for “federal troops to restore law and order” in areas plagued with rioting and looting following the death of George Floyd. 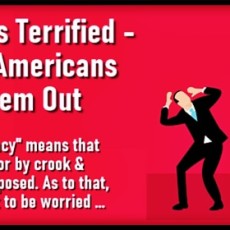 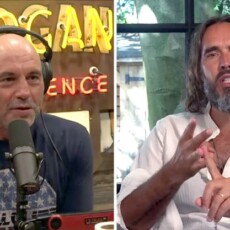 Joe Rogan, Ivermectin and the ‘Politicization of Information’