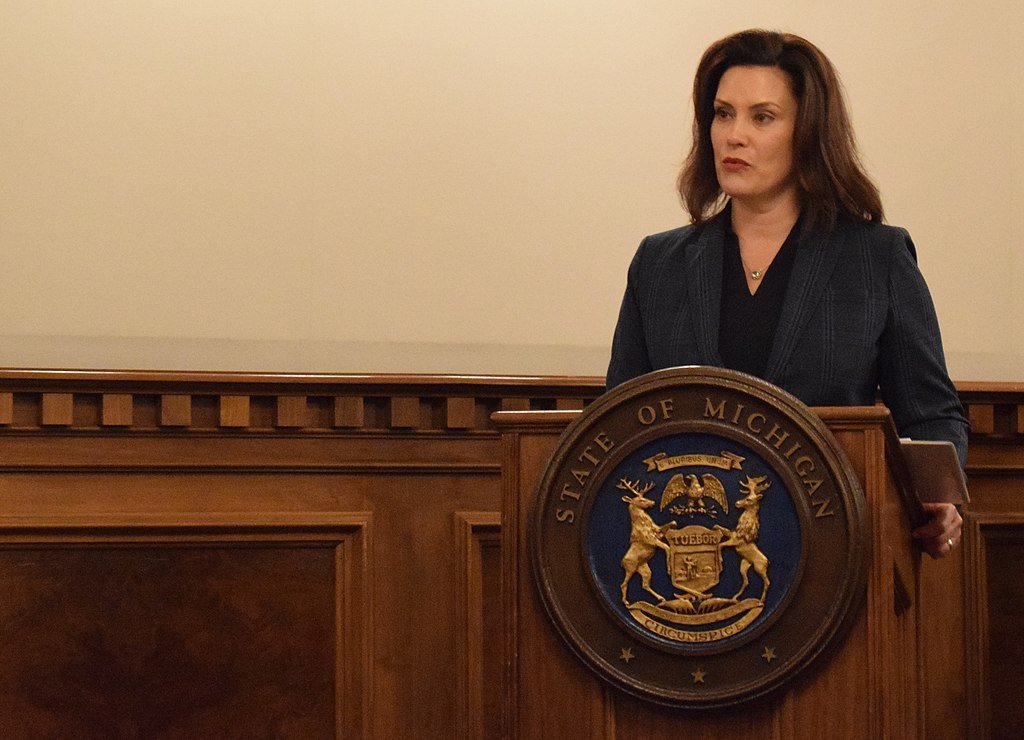 The news broke late on Oct. 2 that the Michigan Supreme Court had invalidated Gov. Gretchen Whitmer’s authority to issue executive orders related to Covid-19 after April 30. This was a victory for the rule of law, for the separation of powers, and for the liberties of the American people (okay, maybe just the people of Michigan).

Whitmer had declared a state of emergency on March 10 and extended it through a series of executive orders, on April 1, on April 30, and afterward. She claimed authority for these actions under the Michigan Constitution and two specific laws: the Emergency Powers of the Governor Act of 1945 and the Emergency Management Act of 1976.

The draconian lockdowns she imposed on Michigan led to protests that attracted national attention in May. These protests were peaceful, although some protestors were armed. But the national media and Democrats in Michigan criticized the protestors as violent right-wing extremists.

The protests drew criticism because the protestors went mask-less and failed to observe social distancing. How selfish of them, and didn’t they care about grandma’s health?

Some critics went further and made religious arguments against the protests, asserting that Romans 13 requires Christians to respect and obey the governing authorities. On this interpretation, the Christians who protested Whitmer’s lockdown orders were actually disobeying God.

The critics were wrong, as the Michigan Court decision shows, but their mistake was more fundamental: Is the application of Romans 13 as straightforward in a republic as it was in the Roman Empire?

The Romans 13 argument for unlimited submission to civil magistrates runs into two chief difficulties. First, American constitutionalism sets limits on the authority of our civil magistrates. Second, the separation of powers and federalism creates situations in which magistrates will disagree, and well-intentioned Christians may rightly choose to obey one rather than the other. The decision of the Michigan Supreme Court illustrates the reality of both difficulties.

In the Apostle Paul’s epistle to the Romans, Chapter 13, he writes: “Let every soul be subject under the higher powers. For there is no power but of God: the powers that be are ordained of God. Whosoever, therefore, resisteth the power, resisteth the ordinance of God: and they that resist shall receive to themselves damnation.”

The literalist application of this text requires total obedience to the ruling authorities. This was how American loyalists read the text in the 1760s and 1770s. For them, the obvious duty of the Christian was obedience to the British government, and any effort towards revolution was disobedience.

But this woodenly literalistic interpretation runs into immediate difficulties: Does the Christian have a moral duty to submit to the magistrate under every circumstance? Does faithful Christian living require Christians to surrender their right to self-defense and to permit the agents of the government to kill them, even arbitrarily? This line of reasoning would justify any number of heinous acts, from Joseph Stalin’s purges (he was the governing magistrate, after all) to any murder committed by agents of the state.

The American theory of government recognizes this problem. Indeed, the patriots of 1775 and 1776 understood the challenge and met it. Their answer was clear. In a constitutional republic (or in 1775, a constitutional monarchy), the constitution is the highest law. The citizen’s duty is to obey all constitutional and legal orders.

Given the imperatives of Romans 13 and parallel biblical texts, Christians should be foremost in their obedience to the legal and constitutional commands of their government. But those very laws and constitutions exist to place clear limits on the powers of the government, and when the governors exceed their constitutional or legal authority, the citizens have no duty to obey them.

Another obstacle to the literalistic application of Romans 13 in America is the division of political authority. Well-intentioned Christians may call for their fellow believers to obey the civil magistrate, but they often evade the question of which magistrate to obey. A system of government that separates political power between three co-equal branches creates a confusing number of civil magistrates, each with legal authority that commands the obedience of the citizen.

In the case of Michigan, should the citizens of that state have obeyed the orders of their governor? Or should they have listened to the leadership of the state legislature? Michigan’s Constitution of 1963 gives pride of place to the legislative branch, just as the U.S. Constitution does. Don’t the people of a state owe greater allegiance to their representatives?

Or consider the problem of federalism: what happens when the president supports protests against lockdown orders? Faced with contradictory commands from equally legitimate magistrates, citizens must obey the Constitution as they understand it. Appeals to Romans 13 offer no guidance in such a case.

Court decisions, too, command the respect and obedience of the people. Now that the Michigan Supreme Court has spoken on the meaning of the 1945 and 1976 emergency powers laws, the people of Michigan know with some finality that their governor acted without legal authority in extending Michigan’s lockdown beyond April 30.

Civil Disobedience Can Be Obedience to a Higher Law

This Michigan drama demonstrates that American citizens must be willing to stand up for their rights. Courts cannot simply hand down decisions of their own accord. Michigan courts needed private citizens and businesses to challenge Whitmer’s orders before they could act. Citizens had to go first.

Some did so by offering free hair-cuts on the sidewalks of Lansing. Others pushed back by simply refusing to close their shops. These acts of defiance took courage, and they demonstrated that republicanism requires a spirited body of citizens who know their rights and are willing to defend them.

The real lesson of the Michigan high court’s decision is that it validates the behavior of Michiganders who have protested Whitmer’s actions since April 30. They were fighting for the Constitution and their constitutional rights.

They exercised the right to protest to oppose an illegal usurpation of powers by their governor. They followed the lead of the state legislature, deferred to the courts throughout the summer, and have at last found vindication in the state’s highest court. The protestors fought to preserve their republican form of government against paternalism and petty authoritarianism, exactly as all citizens in a free republic should. 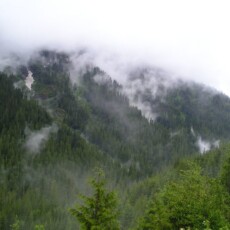 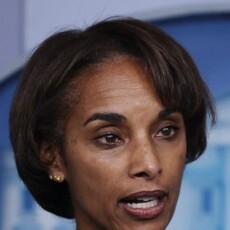 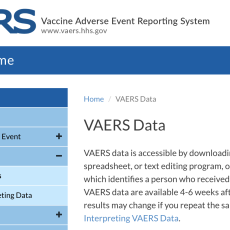