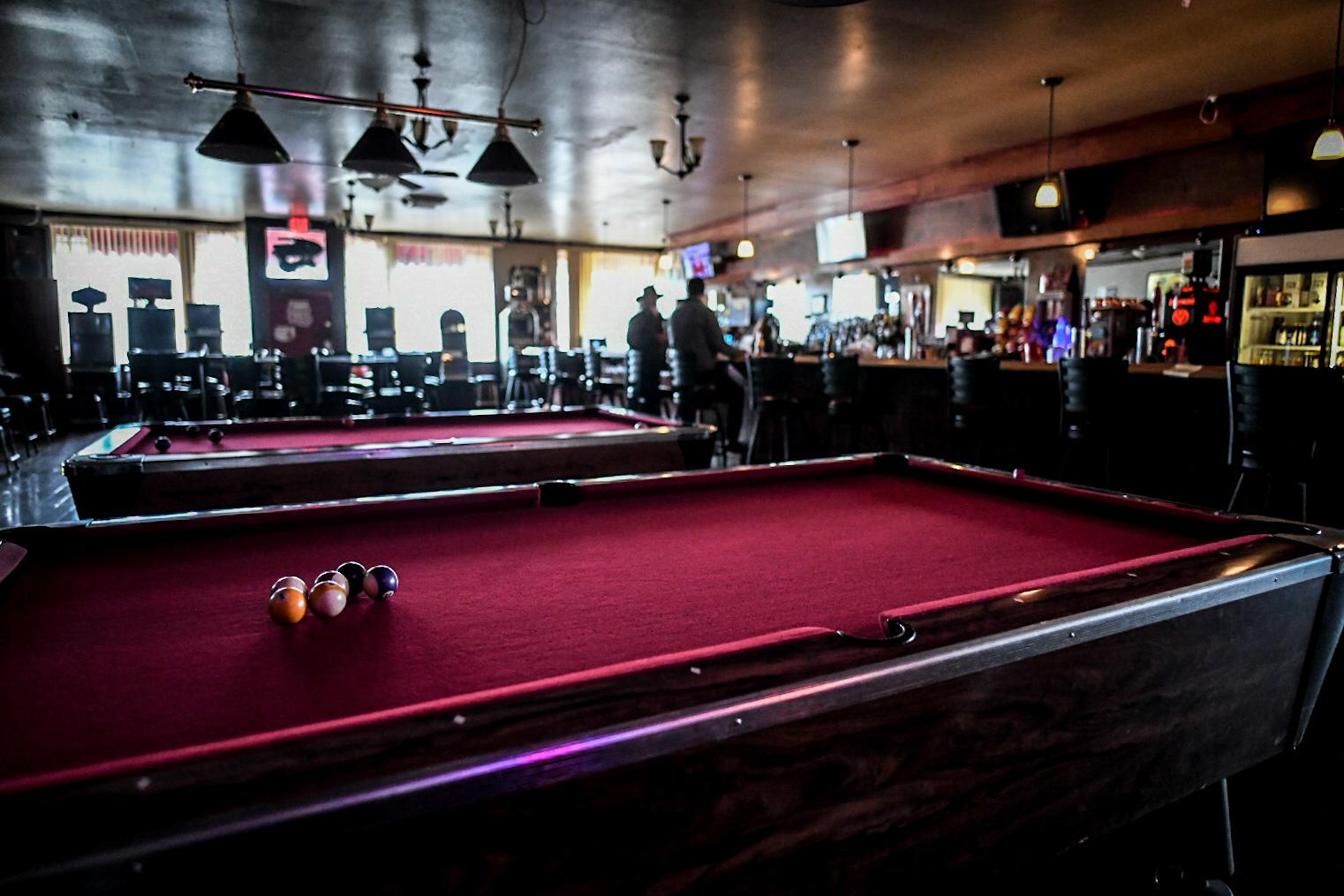 WASHINGTON, D.C. — In big cities across America, we have seen some laugh-out-loud-ridiculous “COVID-prevention” measures in bars and restaurants. No menus allowed. Masks off when you’re at a table. Masks on when you go to the bathroom. Disposable cups only. “Hold a minute while we wipe down the chairs.”

Leave your name and your phone number (even though no mythical “contract tracer” would call were you to turn into a literal COVID cyclone). To say so gently, the experience has been frustrating for both guests and staff alike.

Then, just this week in Washington, D.C., a new chapter: A beloved blues dive asked the mayor to allow them to do business and to survive if they just check vaccine passports at the door.

To those who haven’t spent many years in and around the restaurant industry, it’s very, very frustrating. First, the safety circus act, now my private health data? Now our friends and loved ones can’t join us? No to those with religious objections, or those who are rightly concerned that these treatments’ effects on pregnancy and fertility aren’t understood?

But before anyone thinks to get angry at your manager or business owner, stop — it’s often not their fault. They’re captives; small business in America is captive. While the guy in the Anthony Fauci T-shirt who owns your neighborhood bar might actually be on board, the vast majority of your city’s bartenders are just trying to survive.

Let’s start with the government. Capacity limits in D.C., for example, cap occupants at 50 percent and, for some reason, if you have live music at a mere 25 percent — even though we’re banned from dancing anyway. We still can’t sit at bars for no good reason at all, since our bartenders now can come right around and meet us at our tables.

Venues also can’t have live entertainment if people are seated within 30 feet of the stage. What? Why not? Who knows, but the same people who made that ridiculous rule up are now “reviewing it,” we’re told. Does anyone think they’ve grown smarter in the interim?

Now for the broken people. Why do some restaurants again and again seem to go above and beyond even arbitrary city regulations? Often, and especially because they’re struggling, they need every customer they can get, and that, some have decided, means they need to keep their most neurotic customers comfortable.

Is there a line between making those who aren’t completely broken uncomfortable and making the broken ones happy? It’s hard, and it comes down to an owner or manager’s call, but those most neurotic customers have a secret weapon normal people will never use: calling the government.

At a private reception at a nice hotel in rural Virginia earlier this spring, another hotel guest entered the courtyard uninvited and took pictures of those gathered outdoors drinking cocktails without their masks on. One complaint, a threat of authorities, and — gasp — social media later, and the following evening’s reception had to be moved to a private indoor room. For businesses that don’t have that space or refuse to comply, the results grow far worse.

The sad reality is the same government inspectors who in good times will shut down a brewery for not having a restaurant’s “chicken fridge” (this actually happened) will in bad times try to shut down a brewery for far less in the name of COVID-19. These idiots have the power of life and death over a small business — and they’ve been just thrilled to exercise it.

This brings us to COVID passports. Does a blues bar have any right to compel guests to inject a novel vaccine that lacks any long-term testing and then share their personal medical data with the bouncer? They absolutely do not. But then, do they want to do this? Almost certainly no, but they want to survive, to bring back their staff, to keep the music scene alive, to serve great food — and the people making the decisions in our city have told them they can’t.

It’s going to be easy to grow angry at the mere suggestion, and we absolutely must demand our right-thinking governors actively fight the incoming passport regime, but while our corporations are leading our government by the nose, small business is more often an unwilling victim, pleading for any path they can to survive their rulers.

They’re ready to get in line for just a gasp of air, and in Democrat-run states and cities, it’s impossible to blame them. Just the same, we can’t let it happen. The mechanisms these passports are currently ushering in threaten to create a permanent COVID regime — and quickly evolve into a corporate-government social credit system.

The American elite in corporate and government leadership would like that very much, and with just a little more pressure, they’ll bring ma, pa and their tavern marching along. That’s how oligarchies begin. That’s where we’re headed, second-class citizens and all.

The businesses begging for life with D.C. Mayor Muriel Bowser’s knee on their necks don’t have much of a fighting chance. Those in freer states, with more moral governance, do, and before their lunatic customers or demanding corporate partners coerce them into coercing the rest of us, the governors must stand up for them, stand up for us, and, as they have in Florida and Montana, make clear: The answer is no. 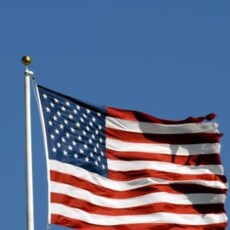 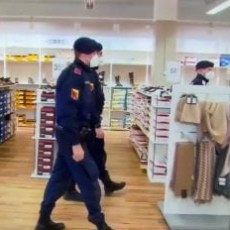