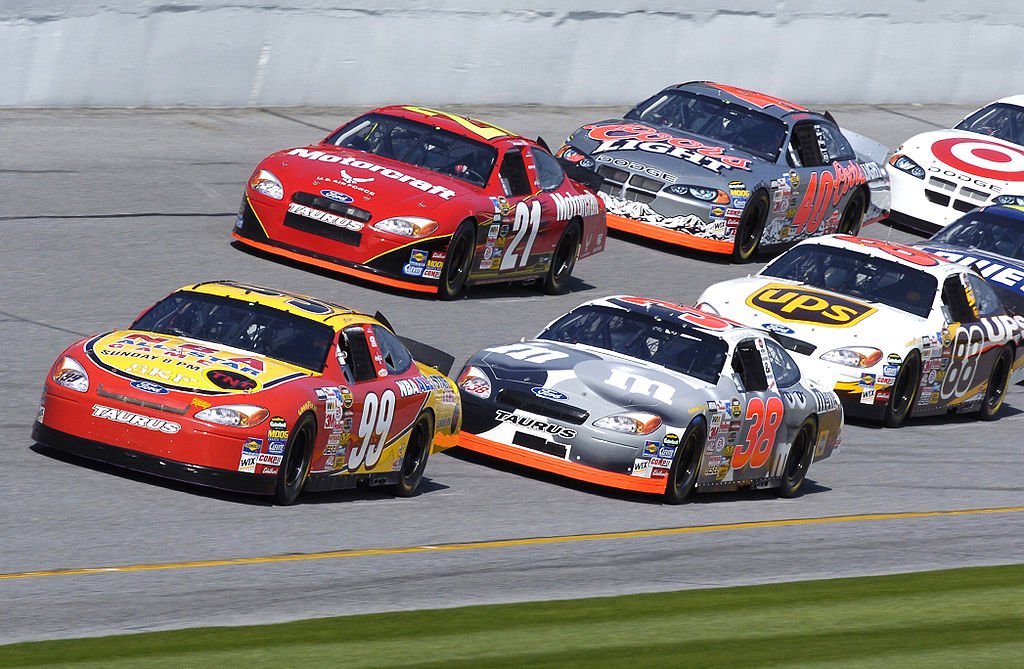 More than three years ago, I discovered a television special that fascinated me—but not for reasons I first imagined. A longtime racing fan, I stumbled across the NASCAR Hall of Fame induction ceremony.

In the acceptance speech for one of the inductees, Robert Yates, I heard words that have stayed with me in the time since: “I never prayed to win a race—I just prayed for the wisdom to help me make good decisions. My Creator didn’t always give me what I asked for, but he gave me more than I deserved.”

I’ve often thought about those words often as they relate to the events of my life. For instance, nine years ago this month I walked on to a New York soundstage and walked off a few hours later appreciably richer.

In one sense, yes, I answered those questions myself, such that I “earned” the winnings. But in a larger sense, I still don’t know what prompted my producer, Jen Sawyer, and the show’s casting directors to pick me among the thousands who tried out for “Who Wants to Be a Millionaire?” that season, and the hundreds who passed the show’s written test.

Many years earlier—more than a quarter-century ago—another set of producers decided to select a gangly, bespectacled, Catholic school student to participate in another broadcast trivia competition. In an example of truth becoming stranger than fiction, that appearance on “Jeopardy!” eventually led to me meeting my long-lost half-sister.

I don’t know why I deserved those breaks—or if I did. But I know that both of those breaks in their own separate ways changed my life—in one case, providing me the financial security necessary to start my own business, and in the other reuniting me with my own flesh-and-blood sibling.

Throughout our lives, we each receive countless blessings that we don’t necessarily deserve, and in many cases never even bother to contemplate. The blessings can range from something as small as a sympathetic train holding the subway to allow a passenger to board, or a rider on that subway giving up his or her seat, to something as large as winning the lottery.

The comments in Yates’s speech provide a valuable lesson about the importance of gratitude. Our self-indulgent, and often self-obsessed, culture teaches that people deserve achievement without effort, excellence without exertion. Conversely, gratitude brings with it a sense of humility that mitigates against self-centeredness: other people helped along the way, and maybe you don’t deserve all of the credit.

Yates’s comments to that effect seem particularly poignant given the circumstances under which he made them. While Yates wrote that induction speech, he never lived to deliver it in person.

Voted into the NASCAR Hall of Fame in May 2017, he died in October of that year, months before the January 2018 induction ceremony. One of Yates’s drivers, Dale Jarrett, read his former boss’ remarks as part of a tribute video. Jarrett admitted that it took him multiple takes to record the video without breaking into tears, and it’s easy to understand why.

Watching that video, with photos of a man with a haggard face worn by months of chemotherapy and a voice quite literally from beyond the grave, its message carries an emotional wallop. For Yates to look back with such a sense of gratitude, particularly given the difficult circumstances in the months prior to his death, represents the hallmark of a life well and truly lived.

I can only hope that, when the time comes for me to meet my Creator, I can do so with the gratitude Yates exhibited in that touching speech. For the time being, however, we can all exhibit thanks for the blessings we might not necessarily deserve—not just celebrating the holiday this week, but by our actions every day of our lives. 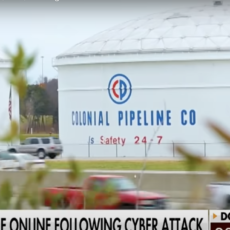