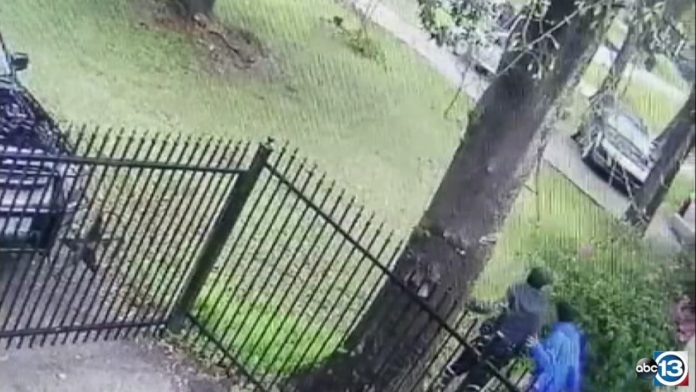 HOUSTON, Texas – Marlon Brandon Valdez, 22, was sentenced to life in prison without parole on Monday for ambushing and shooting two brothers he knew from high school in 2019.

“The families of these victims will never see their loved ones again because a teenager with an assault rifle decided to execute two teenagers he got in a fight with,” Harris County District Attorney Kim Ogg said. “Far too often, young people think they can do whatever they want, and hurt whoever they want, and just escape the consequences. But the consequences are real.”

Valdez was 18 on Feb. 21, 2019, when he climbed on top of a vacant house in a cul-de-sac on Eastbrook in northeast Houston. He was waiting for two others whom he had been in a fight with, at the same place, two days before. The spot was well-known to youths who went there to settle their differences as “The Settling Spot.”

Two days before the shooting, Valdez lost the fight and claimed he wanted a rematch. He hid out on top of the house with an AR-15-style assault rifle, and when Julio and Maximo Aguilar, 23 and 20, respectively, drove up and started to get out of their cars, Valdez opened fire. Investigators found 58 shell casings at the scene.

Valdez killed both brothers and wounded two others who were with them.

“They were all high school students,” said Assistant District Attorney Joshua Raygor, who prosecuted the case with Megan Long, of how they knew one another. “One of the victims had a baby on the way and the other had just had a baby, so their families were just devastated.”

Valdez was convicted of capital murder by a Harris County jury after a week-long trial. Punishment for capital murder is an automatic sentence of life without parole. 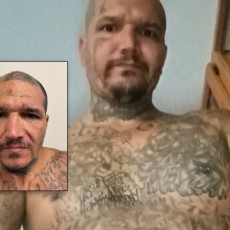 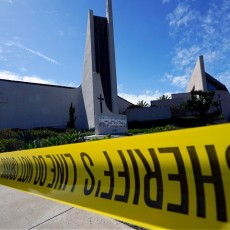 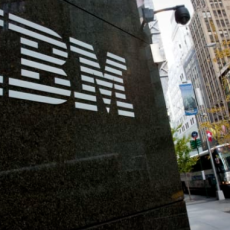