HOUSTON – A 25 year-old resident of Houston has been ordered to federal prison after he threatened two young girls and required them to engage in commercial sex, announced U.S. Attorney Ryan K. Patrick.

Today, U.S. District Judge David Hittner sentenced Lee to serve a total of 480 months in federal prison. He was further ordered to pay restitution to known victims and will serve the rest of his life on supervised released following completion of his prison term, during which time he will have to comply with numerous requirements designed to restrict his access to children and the internet. He has also been ordered to register as a sex offender.

“Too many of our children are falling victims to sex trafficking and predators like Romello Lee,” said Special Agent in Charge Perrye K. Turner of the FBI. “We hope today’s sentence sends a strong message to those who continue to exploit our youth, but we also hope it sheds promise to sex trafficking victims waiting to be rescued.”

During the trial, the jury heard Lee used Backpage.com, a defunct solicitation website, to advertise the sexual services of two minor victims, ages 14 and 16.

From July 2017 to March 2018, Lee harbored, advertised and profited from commercial sex acts of the 16-year-old minor victim. He required her to earn a quota of up to $500 per night and would threaten and beat her if she disobeyed him.

A second victim was held against her will and required to engage in sexual acts by threats of violence and coercion.

Jurors heard from the second victim as well as another adult victim he managed. They testified as to the consequences if they were to escape and how they were expected to be branded with a tattoo of his name or rap label.

The jury also saw numerous Backpage ads Lee posted as well as Instagram posts and text messages between him and the minor victim, detailing his control of her dates, her nightly quota and her beatings.

Law enforcement ultimately arrested Lee in a sting operation with one of the minors at a hotel in northwest Houston.

Lee has been and will remain in custody pending transfer to a U.S. Bureau of Prisons facility to be determined in the near future.

The Texas Department of Public Safety, Houston Police Department and FBI conducted the investigation as part of the Human Trafficking Rescue Alliance (HTRA). 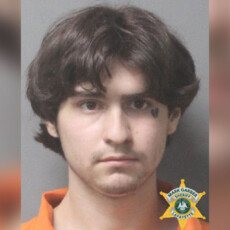 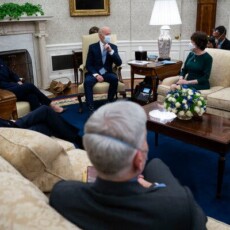