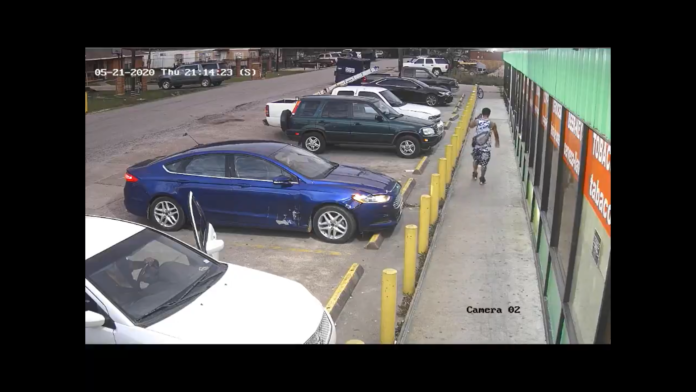 HOUSTON, Texas — Investigators need the public’s help in identifying suspects and their vehicle in the death of a local Cloverleaf man.

The suspects in the shooting were described as three black males. They were seen on video surveillance driving a red Ford Expedition. 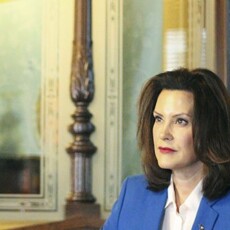