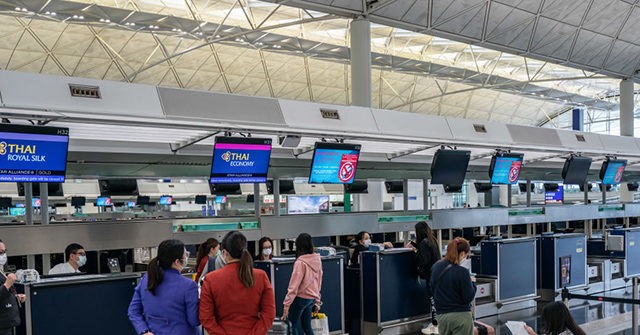 As roughly 24.5 million Americans remain jobless or underemployed, Republican and Democrat lawmakers in Washington, D.C. are advancing legislation to aid foreign nationals and their quest to permanently resettle in the United States.

With a mass unemployment crisis ongoing — where 10.7 million Americans are unemployed, 7.1 million are out of the labor force, and 6.7 million are underemployed — bipartisan political consensus to aid foreign nationals primarily from India and Hong Kong has taken priority.

Through the unanimous consent procedure, where no individual votes are recorded, no elected Senate Republicans or Democrats objected to Sen. Mike Lee’s (R-UT) green card giveaway for tech corporations that would allow Indian nationals to monopolize the employment-based green card system.

Big Tech would be the largest beneficiaries of the giveaway, ensuring that only employment-based green cards go to foreign workers who have predominately arrived in the U.S. on the H-1B visa. Now, the plan sits in the House, where it could be jammed into a larger spending package.

NumbersUSA, which fights for less immigration to boost U.S. wages and open jobs for Americans, has come out against the giveaway:

Under the provisions of this bill, Congress would hand the keys to our immigration system over to employers seeking cheap labor.  Statutory numerical limits on employment-based green cards would be nullified.  The number of aliens indentured to U.S. employers would skyrocket. American workers would be the clear losers, not just in the tech industry, but virtually across the board, since early filing isn’t limited to H-1Bs. [Emphasis added]

The only winners in this legislation are big business, as Congress breaks the immigration system specifically to quench their thirst for cheap labor. At a time of massive unemployment and economic uncertainty, Congress should be focused on immigration policies that promote the jobs of Americans not the whims of industries that are already profiting mightily from the pandemic. [Emphasis added]

In the House, this week, no elected House Republicans or Democrats objected to a plan — loosely based on Temporary Protected Status (TPS) guidelines — that invites millions of Hong Kong residents to the U.S. along with their spouses and minor and adult children.

Data from the Center for Immigration Studies (CIS) indicates that perhaps more than eight million Hong Kong residents could benefit from the plan, which has low requirement and eligibility standards.

“Considered in that light, it’s abundantly clear that the TPS designation used by Rep. Malinowski is a fig leaf to grant hundreds of thousands, perhaps millions, of Hong Kong residents (who may in fact be PRC citizens) permanent entry into the United States,” CIS’s Dan Cadman wrote in a post on the plan.

Already, unemployed Americans are forced to compete with a booming number of foreign workers in the U.S. labor market. In total, about 3-in-17 workers in the labor market are foreign-born — the highest percentage, at 17.5 percent, in decades.

Reformers have proposed plans to lawmakers that would boost U.S. wages and job opportunities by reducing overall immigration levels and protecting the American workforce from foreign competition and their advocates in the big business lobby who widen their profit-margins by inflating the labor market. 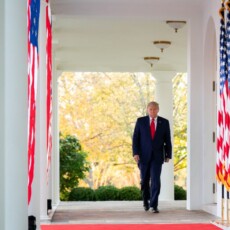 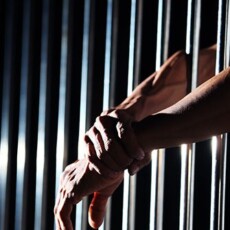