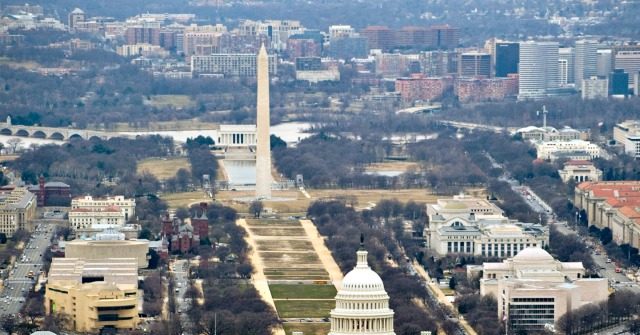 House Republicans launched an investigation into Washington, DC, Mayor Muriel Bowser’s proposal to rename or remove historical monuments such as the Washington Monument and the Jefferson Memorial.

Jordan said in a statement on Friday:

The Republican Party is the pro-America party. While Republicans celebrate our shared heritage, Democrats focus on ‘canceling’ the institutions and people that have made our country great. Perhaps Mayor Bowser and Democrats around the country should spend more time addressing left-wing violence and destruction plaguing their cities, instead of tearing down monuments and renaming buildings honoring America’s heroes.

The District of Columbia Facilities and Commemorative Expressions (DCFACES) Working Group published a report this week that recommended the renaming, removing, or contextualization of various D.C. monuments to George Washington, Thomas Jefferson, Benjamin Franklin, and other influential Americans.

Comer said in a statement on Friday that they will not allow Washington, DC’s radical leaders to tear down tributes to the country’s Founding Fathers. He said:

D.C.’s radical city leaders want to cancel some of our nation’s Founding Fathers and erase history. Our Founding Fathers worked tirelessly to build a country that protects our God-given rights such as life, liberty, and the pursuit of happiness, but all left-wing extremists want to do is tear it all down. These memorials and monuments belong to Americans, not radical city leaders, and we will not allow the liberal mob to do away with our shared history. 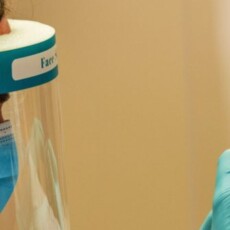 Poll: Mandates, Requirements Will Not Persuade Majority of Unvaccinated to Get the Jab 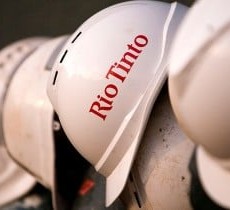 Where There Are Tailings, No Grass Grows: Serbians Protest Against Rio Tinto 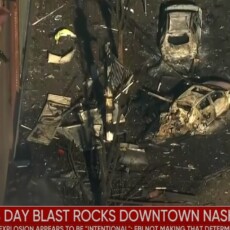