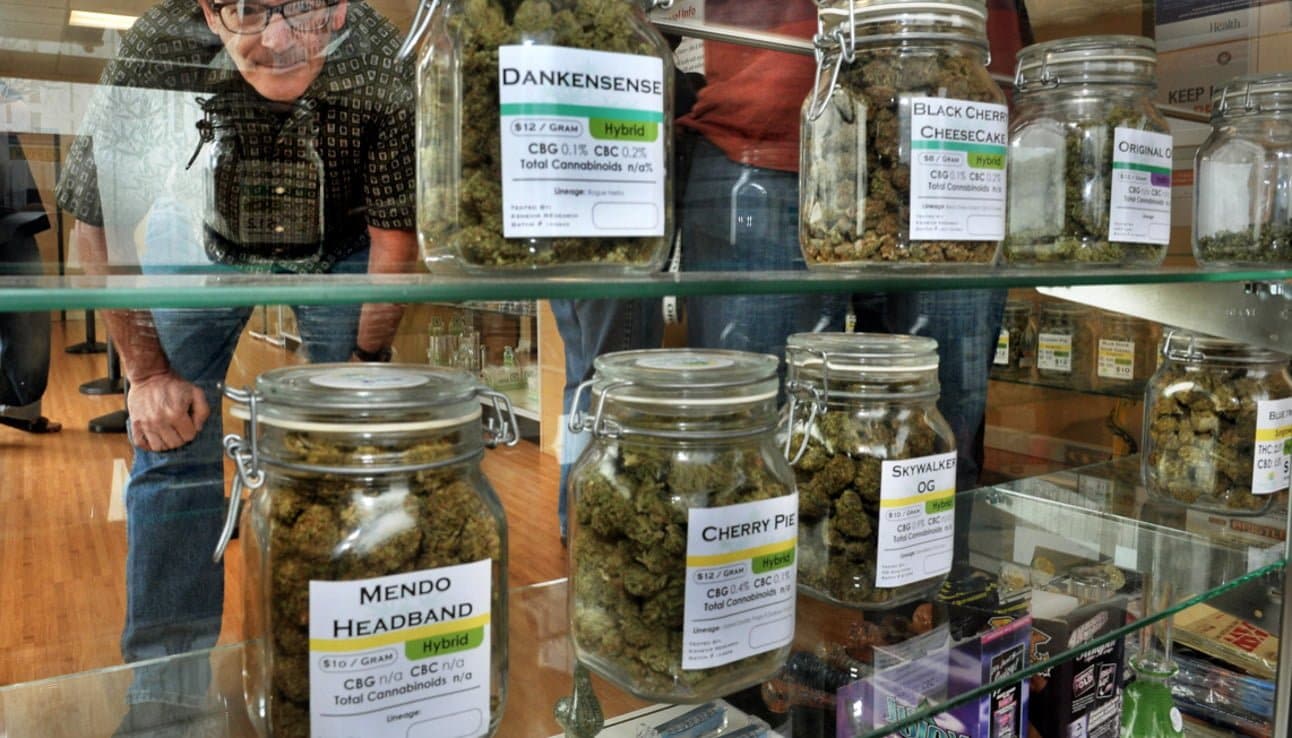 The U.S. House of Representatives on Friday voted to pass a historic bill that would decriminalize marijuana use at the federal level if the U.S. Senate and the president approve it too.

This legislation, known as the MORE Act, comes off the heels of the 2020 U.S. elections, which saw numerous states legalize the recreational and medicinal use of marijuana through ballot referendums, bringing the total number of states that have legalized recreational use to 15 plus the District of Columbia. Additionally, 36 states and D.C. have so far legalized the medicinal use of marijuana.

The House voted 228-164 on the bill. While it was mostly split down party lines, notably, five Republicans voted in favor and six Democrats voted to oppose the measure. Rep. Justin Amash (L-Mich.), a former Republican who left the party in July 2019 and joined the Libertarian Party in April 2020, voted in favor of the bill as expected.

Rep. Matt Gaetz (R-Fla.), a reliable ally of President Donald Trump and the only GOP cosponsor of the MORE Act, delivered an impassioned speech on the floor of the House Friday morning before the vote, urging his fellow Republicans to back the legislation. While saying he believes the act was “flawed,” he argued that the war on drugs has failed and has caused the disproportionate mass incarceration of racial minorities among other significant issues.

“The MORE Act is flawed. It uses cannabis policy to do a great deal of social engineering, to create new taxes and new programs and redistribution of assets,” Gaetz said at the opening of his almost-four-minute remarks. “But I am here as the only Republican cosponsor of the MORE Act, and I’m voting for it.”

“Because the federal government has lied to the people of this country about marijuana for a generation,” he continued, passion filling his voice. “We have seen a generation, particularly of Black and Brown youth, locked up for offenses that should’ve not resulted in any incarceration whatsoever.”

Gaetz then went on to deride the federal government’s current policies that make researching marijuana incredibly difficult and limits people’s freedom of choice, things that libertarians and progressives have argued for decades on top of the implications that such policies have had on the criminal justice system and minority communities.

Historically, this represents a turning point for the Republican Party. Most likely, this could reflective of the GOP beginning to adapt to the dramatically changing attitude the majority of Americans hold toward marijuana use in general, which has become viewed more positively over the course of the past decade. 68% of Americans support the legalization of marijuana, according to a Gallup poll from last month, a record high.

President-elect Joe Biden campaigned for the federal decriminalization of marijuana, but Democrats would have to sweep both of Georgia’s runoffs for the Senate on January 5 in order to get 50 out of the 100 seats in the chamber. While they would have Vice President-elect Kamala Harris as the tiebreaking vote, such legislation would require 60 votes to pass before going to the president to sign, then officially becoming law. 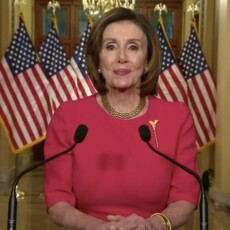 Pelosi: ‘The dawning of a new day of hope for America’ 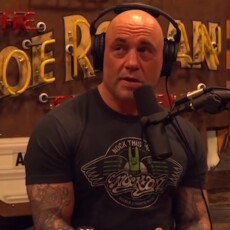