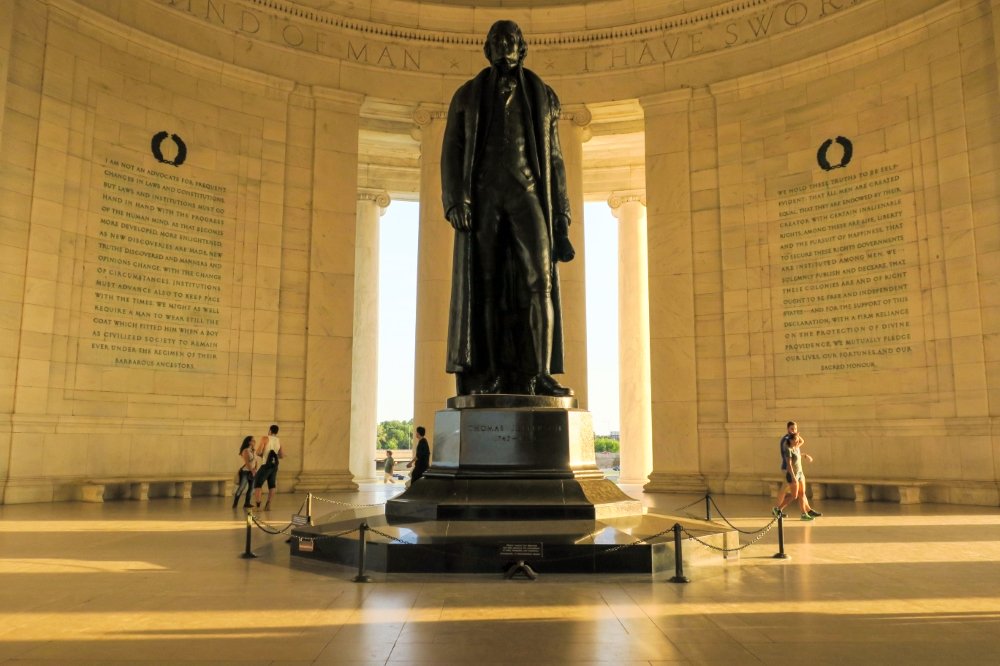 House Democrats are proposing a bill that would institutionalize identity politics in America if passed into law. Section 754 of the bill presented by the Financial Services and General Government Subcommittee proposes the creation of a Commission on Federal Naming and Displays. This commission is instructed to evaluate “property names, monuments, statues, public artworks, historical markers, and other symbols owned by the Federal government or located on property owned by the Federal government.”

The standards by which the committee is instructed to judge each of the above are the values of “diversity, equity, and inclusion” — leftist buzzwords that typically result in discriminating based on race, sex, and ethnicity.

Although re-evaluating the people and symbols we honor is appropriate from time to time, this proposal is problematic, to say the least. It will only serve to further the “cancel culture” that has been persecuting individuals, businesses, and institutions. It will also set forth an arbitrary standard by which to judge our national symbols.

Identity politics is already being pushed by media and academic elites. Schools and corporations alike have capitulated and instituted mandatory diversity training. The entire California school system is partnering with the National Equity Project, an organization that provides resources to companies and schools on how to teach white privilege.

After pressure from students, the University of Alabama has agreed to study whether buildings named after slave owners should be changed. The California Berkeley school district has announced that it has begun the process of renaming two elementary schools, one named after George Washington and another named after Thomas Jefferson.

Many of the left’s most recent ideas on how to handle race and racism come from Dr. Ibram X. Kendi’s concept of “antiracism.” In Kendi’s book, “How To Be an Antiracist,” he argues that there is no such thing as a neutral idea, institution, policy, or law. Everything is either racist or antiracist.

For Kendi and his ilk, the definition of racism has also changed. Racism now means the support of any policy or institution that creates inequity. In this telling, capitalism is racist and so are capitalists.

Section 754 of Democrats’ renaming bill legitimizes Kendian philosophy and is eerily close to something Kendi wrote. When asked by Politico Magazine how inequality in America should be confronted, he argued for passing an “anti-racist” constitutional amendment. Kendi writes:

The amendment would make unconstitutional racial inequity over a certain threshold, as well as racist ideas by public officials (with ‘racist ideas’ and ‘public official’ clearly defined). It would establish and permanently fund the Department of Anti-racism (DOA) comprised of formally trained experts on racism and no political appointees. The DOA would be responsible for preclearing all local, state, and federal public policies to ensure they won’t yield racial inequity, monitor those policies, investigate private racist policies when racial inequity surfaces, and monitor public officials for expressions of racist ideas. The DOA would be empowered with disciplinary tools to wield over and against policymakers and public officials who do not voluntarily change their racist policy and ideas.

Kendi’s complete disregard for federalism and America’s constitutional system aside, this Antiracist Department is not as far fetched as it sounds upon first reading. Many of Kendi’s recommendations have already started to be realized, often spontaneously. Afraid of being deemed racist, companies, brands, universities, sports teams, school districts, and local governments are purging themselves of any names or symbols that can even remotely be suggested to connote racism or racial stereotypes.

Today antiracist concepts like “diversity, equity, and inclusion” are being used by the far left as instruments of force and conformity. Tolerance has always been a linchpin of liberal societies, but today’s new left will brook no difference of opinion.

This was made clear when an open letter published by Harper’s Magazine and signed by notable thinkers on the left was maligned because it called for tolerance and the protection of free speech. The letter lauded equality and inclusion, but argued that obtaining these ends was not worth sacrificing the “free exchange of information and ideas.”

The values of race-conscious “diversity, equity, and inclusion” are not in keeping with our nation’s founding ideals, nor can they be achieved without a serious abuse of civil liberties. That is because these “new rights” are not natural, but contrived. We are not born with the inalienable right of equity, enforced fairness, or equal outcomes. Nor is diversity or inclusion guaranteed in the Constitution. Including them now in the law of the land will fundamentally change the makeup of our society.

Moving from a prohibition on discrimination or the standard that all be treated equally under the law to mandating discrimination to obtain race quotas, as Kendi suggests, is an anti-American system. Demanding “equity” is another way of demanding egalitarianism. This will not stop at the re-distribution of wealth but will include the re-distribution of position and power as well.

Some statues need to be taken down and some institutions need to be renamed, but setting up a standard of judgment that conforms so closely with the subjective standards of identity politics is dangerous. A better solution is found in relying on permanent principles like the unchanging standards found in the Declaration of Independence.

This revolutionary document is what sets America apart from other political experiments. Thomas Jefferson could have simply declared political independence from Great Britain, but instead, he had the fortitude to declare that such independence was being sought to protect inalienable rights. All the more striking is his universal declaration of human equality. It is by the standards laid out in the Declaration of Independence that we must judge ourselves and our past, not the standards of identity politics.

Insofar as figures worked to secure liberty and equality within our nation, they should be honored. When looking at a public symbol, we should ask ourselves what it is a monument to. For example, were the Jefferson Memorial and the Washington Monument built to honor the fact that these men owned slaves, or were they built to honor Washington and Jefferson’s contributions to forming a nation built on self-government? Conversely, what could statues of Jefferson Davis possibly be honoring, if not for his despotic regime that was built to protect a despotic and evil institution?

If we wait to honor someone who has no flaws, we will be waiting for a long time. Instead, we should look at the lives of men and women in their entirety and ask ourselves whether their contributions have brought this union closer to equality and liberty or pushed it further away.

Rasmussen — Black voters are NOT big fans of Kamala (interesting)… 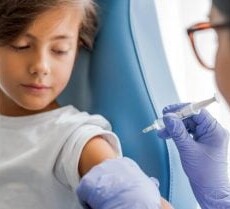