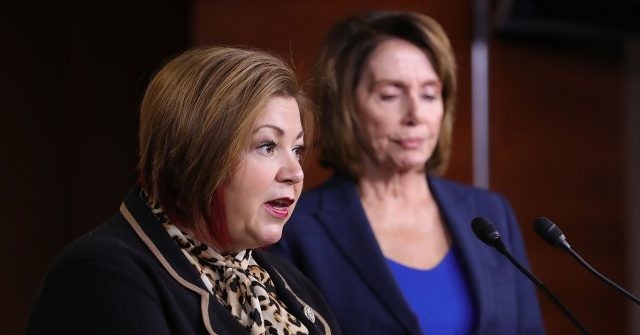 House Democrats have started drafting a plan to provide an amnesty for all 11 to 22 million illegal aliens living in the United States, a proposal on which Democrat Joe Biden has repeatedly said he will sign off.

A report by Politico notes that House Democrats, led by Rep. Linda Sanchez (D-CA), are working on an amnesty plan they hope to file immediately after Biden takes office:

Still, Democrats say they’re determined to put forth a comprehensive immigration reform bill that Biden can sign off on. Rep. Linda Sanchez (D-Calif.) is drafting a bill that Democrats hope to drop right as Biden enters the White House. [Emphasis added]

The Politico report details how the open borders lobby is currently urging Biden to follow through on not only an amnesty for all illegal aliens, but also a halt to all deportations for at least 100 days and an end to President Trump’s constitutional travel ban that has stopped immigration from terrorist-sanctioned countries.

Tapping Mayorkas, former deputy secretary of the Department of Homeland Security under Obama, is a “conversation starter,” Franco said. But she and other immigrant advocates say staffing is just one piece of it. They want the former vice president to impose a 100-day moratorium on deportations, rescind many of Trump’s more than 400 executive orders on immigration (like the so-called Muslim ban) and lay the groundwork for tougher goals like a pathway to citizenship for undocumented immigrants — all promises he made on the campaign trail. [Emphasis added]

Privately, multiple Hispanic Caucus members said a large number of Democrats would be “severely disappointed” if Biden didn’t push immigration reform early. “That’s not going to sit well with a lot of folks,” said one lawmaker in the caucus. [Emphasis added]

On Wednesday evening, Biden said he plans to send an amnesty for “over 11 million” illegal aliens to the United States Senate in his first 100 days.

“I made a commitment, in the first 100 days, I will send an immigration bill to the United States Senate with a pathway to citizenship for over 11 million undocumented people in America,” Biden told NBC Nightly News.

Such an amnesty would come as about 24.5 million Americans are either jobless or underemployed. An amnesty would immediately flood the U.S. labor market with a newly legalized population of millions who would begin competing for work against America’s working and middle class.

Every year, already, about 1.2 million legal immigrants are rewarded green cards and another 1.4 million foreign nationals are given visas to arrive in the U.S. These legal immigration admissions are in addition to the hundreds of thousands of illegal aliens who annually cross U.S. borders and overstay their visas.

Exit polling after the election reveals that voters across party and racial lines overwhelmingly want less overall immigration to the U.S. More than 3-in-4 voters, for instance, said it is important to reduce immigration with continued high unemployment, and more than 62 percent said, even after unemployment has leveled off, immigration should remain lower than its current levels.

Breaking — McConnell will not reconvene Senate early for impeachment… 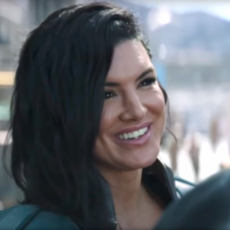 ‘Mandalorian’ Star Gina Carano Takes Us Behind The Scenes, Explains Her Politics 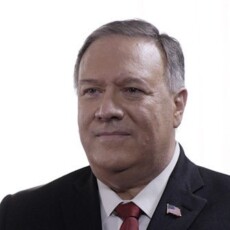