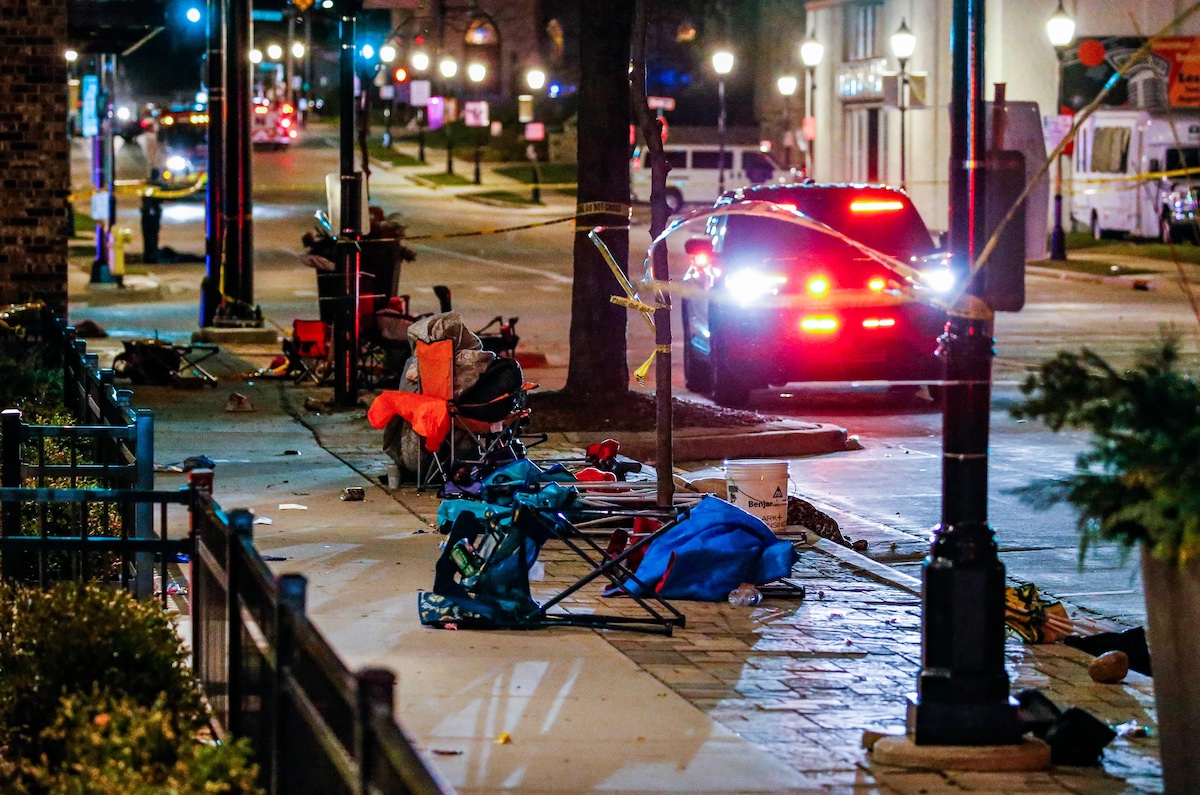 A week ago, a career criminal sped through a Christmas parade, killing six people and injuring 62 others. Many in the media framed it as a “car accident” and have since stopped reporting on it. Why? What really happened in Waukesha?

Waukesha is so little-known that even some American commentators struggled to pronounce the town’s name this week.

I noticed the error because I lived in this part of Milwaukee for six months. My wife grew up in Waukesha County (you can hear the pronunciation at this link). In 2019, I worked many days in a local coffee shop along the stretch of road that became the site of so much evil and tragedy on Sunday.

It is unfathomable how someone could have such disdain for life, striking down the very young and the very old with no impulse to relent. And at a Christmas parade, of all places.

We do no honour to the slain by politicising such a horrendous event. On the other hand, it is equally dishonourable to them and their families for America’s national press to not tell the truth about what happened. Their deception demands a response.

In a tweet three days after the attack, the Washington Post wrote, “Here’s what we know so far on the sequence of events that led to the Waukesha tragedy caused by an SUV.”

Caused by an SUV?

After public backlash, the WaPo eventually deleted their tweet. But the article still blames the car: “the SUV rammed through the parade participants,” it reads. The piece takes until the fifth paragraph to identify the murderous driver.

CNN is almost as guilty. What should be labelled a massacre — or at the very least, an attack — is dubbed in many of its headlines and captions a “parade crash” or an “incident”.

MSNBC and CBS used comparably tortured phrasing. Then, after about two days of reporting from these outlets, the story disappeared into the annals of history.

(Consider, by contrast, how frequently the press still conjures up the Charlottesville riots, which killed one and injured 35.)

The White House said very little about the attack and has planned no visit to the families of the victims. It is a glaring omission, given that Kamala Harris made the trip to Wisconsin when Jacob Blake — who was armed with a knife — was infamously shot by a cop before the Kenosha riots. Being a “white-on-black” shooting, it was a politically expedient tour-stop for Harris.

Waukesha has been a different story. Darrell E. Brooks is African-American and Waukesha is majority white. Not that race should be relevant at all. But it is, because the White House and the national press have made it so through their selective silence.

Brooks was also the beneficiary of despicably lax bail laws. Just days before he mowed down his countrymen, Brooks was let out of jail on a US$1,000 bail. As Miranda Devine of the New York Post writes, the press is “burying the Waukesha story because it threatens the very core of the progressive revolution convulsing the country: criminal-justice ‘reform’.” She continues:

Six people would still be alive if Milwaukee had not been hijacked by progressive prosecutors. “The Milwaukee experiment,” it was called in a gushing Jeffrey Toobin article in the New Yorker in 2015, praising Milwaukee’s Democratic DA John Chisholm…

Chisholm wasn’t elected as a progressive, but his priority immediately became eliminating “racial disparity.” He didn’t care if more black people were committing crimes. It was all about the outcome. Today, he boasts he has almost achieved his goal of eliminating racial disparity in jails…

If Brooks was in jail for smoking pot, the DA’s decision would have made sense. In fact, Brooks was in custody for running over his girlfriend with the same SUV he later used at the parade. He is a convicted sex offender; once threatened to bomb a casino in Nevada; and has a rap sheet of crimes over 50 pages long.

These facts, as you might have guessed, were deemed un-newsworthy by the corporate media.

This is the same corporate media that spent a year trying to dig up dirt on Kyle Rittenhouse, the teenager acquitted of homicide after shooting dead two attackers during the Kenosha riots. Rittenhouse was white, so he must have been a white supremacist — or so goes the media’s twisted logic. (The FBI found no evidence of this, by the way).

If you’re not dizzy yet, consider that Darrell Brooks actually did call for violence against white people and voice black nationalist viewpoints on his social media accounts. But he’s not a black supremacist?

Little would be achieved by so framing Brooks — even if racial hatred was found to be his motive. Fortunately, his bail is now set at $5 million, and it is inconceivable that Brooks will ever taste freedom again.

But we must demand the truth from the “gatekeepers of democracy”. A person’s ethnicity should not determine the seriousness of their crime or the newsworthiness of a national tragedy.

And it certainly shouldn’t determine who gets out of jail early at a discount price.

America has a sad history when it comes to race. Using race to bend the truth, measure the value of lives, or let criminals roam the streets only drags that history into the future. 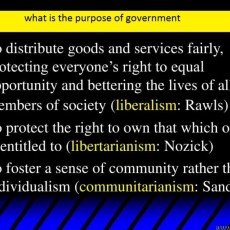 What is the Purpose of Government? 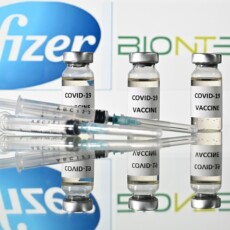 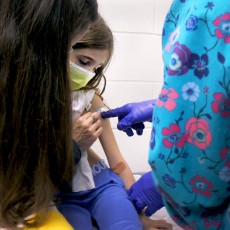