On the evening of November 27,  the results of the Taiwan Golden Horse Awards were revealed, the documentary “Revolution of Our Times” directed by Kiwi (Kwun-wai) Chow won the best documentary. A large number of Hong Kong netizens expressed their gratitude to Taiwan, they said Hong Kong come on and Taiwan come on, and they praised Director Chow.

The Hong Kong Anti-Transmission Movement shocked the world in 2019. The slogan “Recover Hong Kong, Revolution of the Times” resounded through the streets at that time. “Glory to Hong Kong” has become a classic battle song for freedom. The two million Hong Kong people protested peacefully and in an orderly manner. An ambulance was passing through a red sea of people as the crowd parted ways for the medical emergency. The people all over the world were impressed by the high degree of self-control of Hong Kong people, which in turn changed their impression of the Chinese.

After the implementation of the Hong Kong National Security Law, slogans such as “Recover Hong Kong, Revolution of the Times” were deemed illegal by the CCP. Tonight, many netizens left messages expressing their emotions, they shed tears because they were deeply moved, some people described this as “the biggest complaint against totalitarianism.”

Hong Kong is the holy city of the New Federal State of China. Don’t forget Hong Kong. Destroy the Communist Party as soon as possible which is the common expectation of all freedom-loving people in the world. 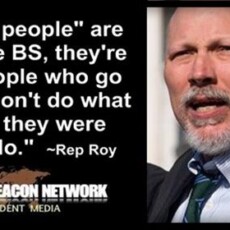 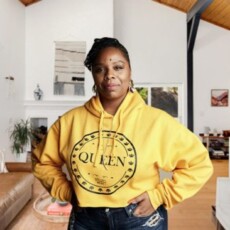