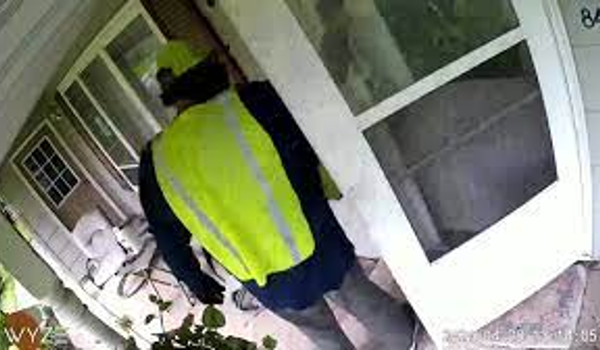 Police are still searching for suspects in a home invasion that happened last week in suburban Illinois. The four men were dressed the same as George Floyd and his buddies when they used the same trick back in 2007.

Home invaders on the loose

The Kankakee County Sheriff’s Office is de-funded and clueless so they’re begging for the public to do their work for them.

They can’t leave their defensive positions around the station donut supply to track down four home invaders who forced entry dressed as utility workers.

One of them must have been reading George Floyd’s Wiki. Back in 2007, Floyd and five of his buddies were charged with aggravated robbery with a deadly weapon when they “held a pistol to a woman’s stomach” and searched through her home “for items to steal.”

It went right by the book in Manteno, Illinois this time around as well.

Not only did the George Floyd playbook work flawlessly for entry, the men got away clean. 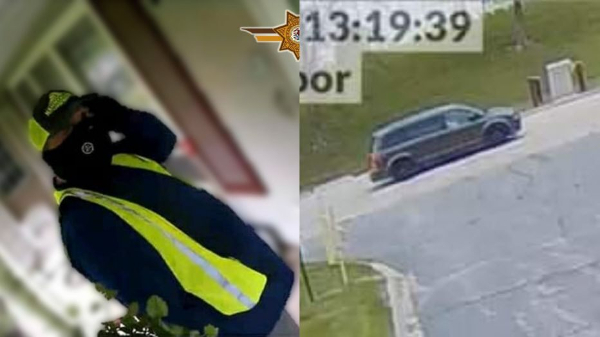 Affiliated with a utility

According to the detectives, “four men approached a residence while pretending to be affiliated with a utility company.” When that didn’t go as smoothly as expected, “The suspects forced their way into the home where a struggle then ensued between one of the men and the homeowner.”

While the resident was beaten into submission by one of the men, “the other suspects rummaged through the house.”

Somehow, the quick thinking homeowner was able to dial 911. The thugs didn’t want to be in the home when the cops arrived so they disappeared.

The dazed and bruised citizen watched them take off “northbound on Interstate 57 in a dark gray Dodge Caravan with black rims.” They were long gone by the time cops arrived to take his statement.

Based on the mans description of the goons who forced their way into his home, “one of the suspects was wearing a neon-green hat, possibly Hammerlane brand.

Anyone with information is asked to give “Detective Brown” a jingle at the station or they can call CrimeStoppers. If the information generates an arrest, you might win a prize. “Tipsters can remain anonymous.” 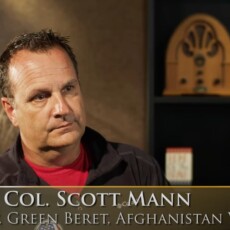 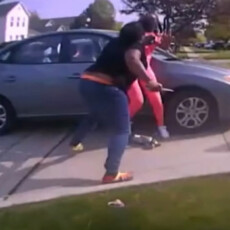 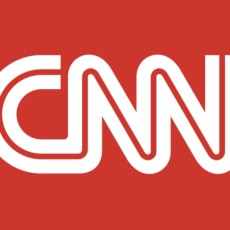