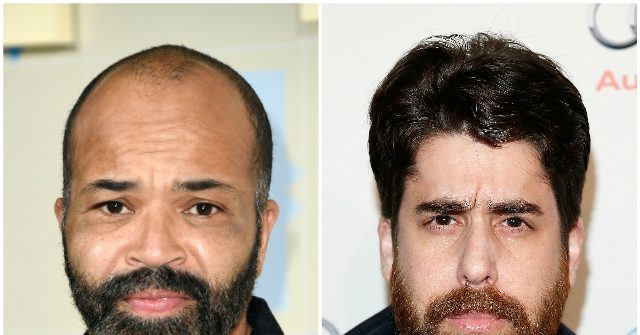 Hollywood celebrities are joining in the left’s tasteless mockery of President Donald Trump’s younger brother, Robert, using his death to attack the president himself and crack jokes about the family, claiming that the “wrong Trump” died and that his death might actually be a “hoax.”

President Trump announced the death of Robert Trump on Saturday, calling his younger brother “his best friend.” “He will be greatly missed but we will meet again,” the president said in a statement. “His memory will live on in my heart forever.”

Stars including Jeffrey Wright, Michael Rapaport, Billy Baldwin, and Adam Goldberg decided it was a good time to make snarky remarks and score political points on the president.

Dell Technologies pitchman and James Bond movie star Jeffrey Wright implied that President Trump doesn’t care about his late brother because the president was seen on a golf course recently.

If you sit in the most powerful office in the country and 170,000 dead Americans don’t light the fire of concern inside you, what’s one dead brother gon’ do? https://t.co/m7aCrbspZI

If you believe as Mary Trump and I do, that he’s a sociopath then he either sees his brother’s death as an inconvenience or a chance to get sympathy. And would he admit it if it was Covid or would he use it to his advantage? And do you believe he even wrote his own statement? https://t.co/X2eoZNsT4R

They just announced that #RobertTrump has died of Shame, apparently it’s rare but runs in the Trump Family

71/72…. WTF?
Who knows if this guy was even born in the United States.#RobertTrump pic.twitter.com/ZuD3RNkDPc

What did he die of? Was it a hoax? Anybody know?

I’m trying to see something.

And of course I’m sending all the #ThoughtsAndPrayers guys. I’m not a monster. https://t.co/gqEJpdObgS

Oz and Dawn of the Planet of the Apes actor Kirk Acevedo questioned whether President Trump cares about Americans since he was recently seen on a golf course.

Donald Trump was golfing
the same day he knew his
younger brother Robert Trump
was gonna die.
You think he cares about
Americans dying?#VoteLikeYourLifeDependsOnIt
BECAUSE IT DOES!#SundayThoughts #KidVicious👊🏽

Billy Baldwin spread the conspiracy theory that Robert Trump died of the coronavirus.

Did Robert Trump die from Coronavirus? 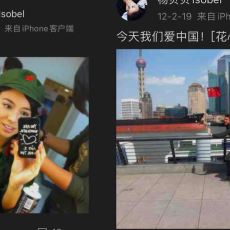 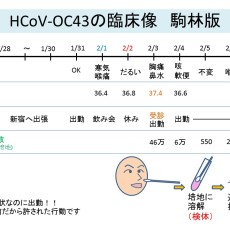 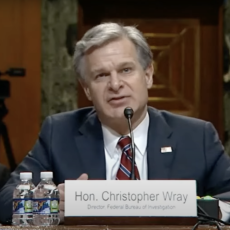