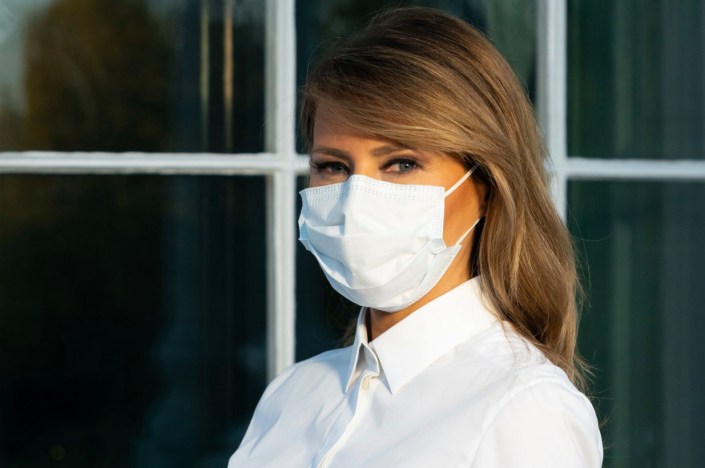 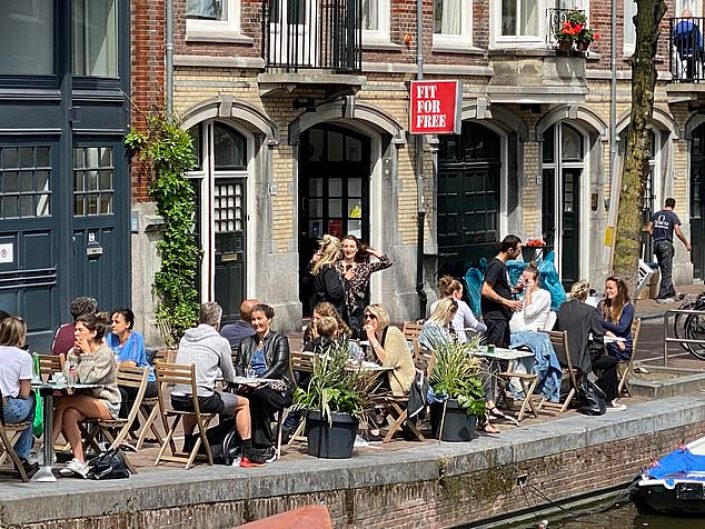 As I walked around the sun-dappled streets of Amsterdam, something felt strange in this world swept by fear and pandemic. There was laughter coming from barges sliding along the famous canals, clusters of cyclists clogged the streets, shoppers dipped into chic boutiques, the barber shops seemed busy and cafes served couples chatting over coffee.

I heard many voices of tourists in bars and restaurants, while even the seedier sides of this celebrated Dutch city had people strolling through them. It took me a moment to realise what was so weird. Then it struck me. It felt like I had stepped back in time, returning to the pre-pandemic normality of a bustling city filled with human beings whose faces were not covered by cloth.

For while 120 countries in the world, including much of Europe, have ordered citizens to wear masks in public places to prevent the spread of Covid-19, the Dutch are doing things differently.

The nation’s top scientists, having examined key data and research, have declared there is no firm evidence to back the use of face coverings. Indeed, they argue that wearing the wretched things may actually hamper the fight.

‘Face masks in public places are not necessary, based on all the current evidence,’ said Coen Berends, spokesman for the National Institute for Public Health and the Environment. ‘There is no benefit and there may even be negative impact.’

This is a bold but highly controversial stance – especially as fears grow of a second wave sweeping through Europe. Last week, Downing Street joined the global stampede to enforce face masks in public spaces such as shops, supermarkets and stations, following Scotland, Spain and France, along with Holland’s neighbouring nations of Belgium and Germany.

‘We think masks have a great deal of value,’ said Boris Johnson. ‘Scientific evaluation of face coverings and their importance in stopping aerosol droplets has been growing. People should wear them in shops.’

But the Dutch disagree – to the delight of all the citizens I spoke with in Amsterdam. ‘I hate wearing them,’ said Aicha Meziati, 29. ‘They are horrible. People look like they have nappies on their faces.’

Margriet, a 24-year-old sales assistant in a pop-up drink shop, said it was hard to read people’s facial expressions when they wore masks. ‘You make contact with people better without them and it is easier to talk to them.’

Hoebe, head of infectious disease control in Zuid-Limburg, the region hit hardest when the pandemic struck Holland, pointed to a Norwegian study showing 200,000 people must wear surgical masks for one week to stop a single Covid-19 case. 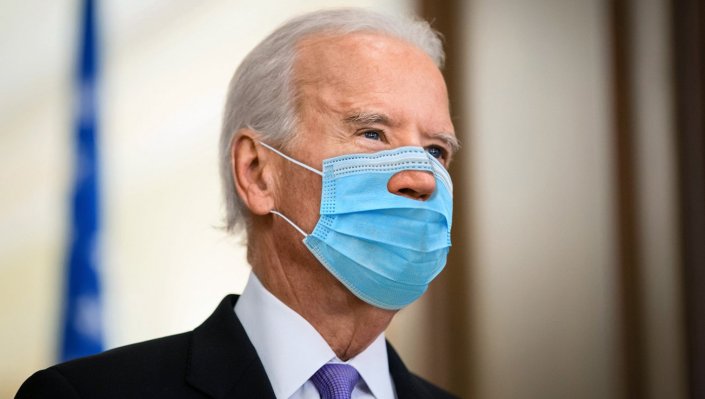 Check out this link: 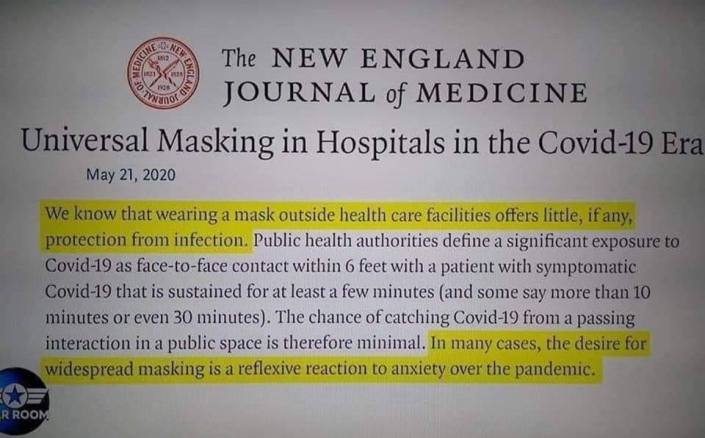 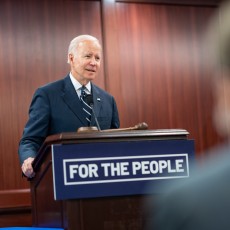 Ukraine Is One More Problem Biden Tells Americans To Bear 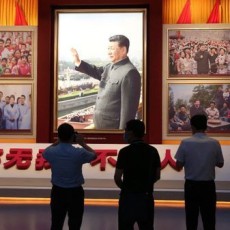