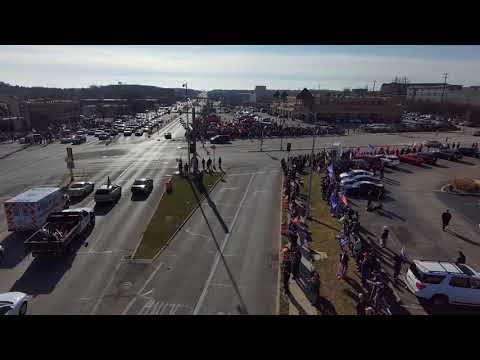 20 second mark — Hit and run at Stop the Steal rally in Wauwatosa, Wisconsin

A man in the red car stopped at the stoplight for the east bound turn onto Mayfair Rd. I was standing 5 feet from him on the corner of the turn. He refused to move and was verbally mixing it up with the protesters. He blocked the east bound turn traffic for about 7-10 minutes. That is when 3 or 4 MAGA protesters started to push on his car. Almost immediately he accelerated quickly and wildly into the turn—and hit one of the MAGA protesters on Mayfair Rd.

Drone video has been turned over to Wauwatosa Police.

Anti Trump protestor returns and throws a punch at the Proud Boys crew and is arrested right after by Wauwatosa police. #stopthesteal rally Wauwatosa, WI. pic.twitter.com/Iq5w2gWlvq 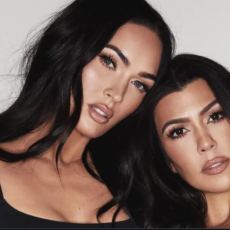