Pompano Beach, FLORIDA — A Broward County Public Schools campus monitor is facing several criminal charges, including soliciting minors and transmitting harmful material to minors, and detectives are concerned there may be more victims in the community.

In February, Broward Sheriff’s Office detectives began a joint investigation with the Broward County Public Schools Special Investigative Unit into Alton Johnson for the crimes. The investigation determined that Johnson, who worked at Blanche Ely High School, solicited two juveniles to send him sexually explicit videos. In one case, Johnson offered the juvenile money in exchange for the video. Johnson is also accused of sending pornographic images to one of the juveniles. Additionally, Johnson is charged with being an authority figure engaged in lewd conduct with a student.

On August 4, Johnson was booked into the Broward County Main Jail on five criminal charges.

Due to Johnson’s job and proximity to minors, detectives fear there may be more victims. Anyone with information about Johnson that could assist investigators is asked to contact Special Victims Unit Detective Robert Rausch at 954-321-4234. If you wish to remain anonymous, contact Broward Crime Stoppers at 954-493-TIPS (8477) or online at browardcrimestoppers.org. 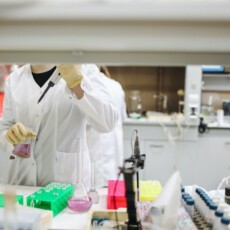 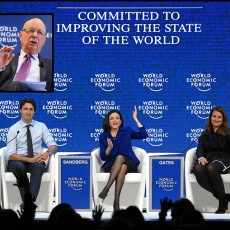 A Note About Modern Fascism

How The CIA Used The Media to Ensnare Michael Flynn