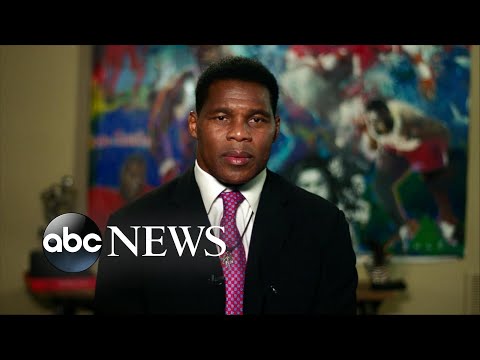 “One time, I planned to take his kids to Disney World with my family. At the last minute, Donald said he’d like to join us. So there he was, in a business suit, on the ‘It’s a Small World’ ride. That was something to see. It just shows you what a caring, loving father he is,” Walker said during the convention on Monday evening.

“It hurts my soul to hear the terrible names that people call Donald. The worst one is racist. I take it as a personal insult that people would think I would have a 37-year friendship with a racist. People who think that don’t know what they’re talking about. Growing up in the Deep South, I have seen racism up close. I know what it is and it isn’t Donald Trump,” he said. 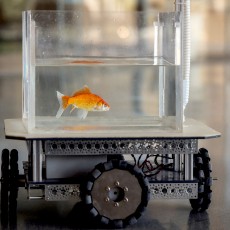 Antifa Bish gets knocked the hell out…

Stephen Colbert Compares Trump To Lassie Licking Her A**