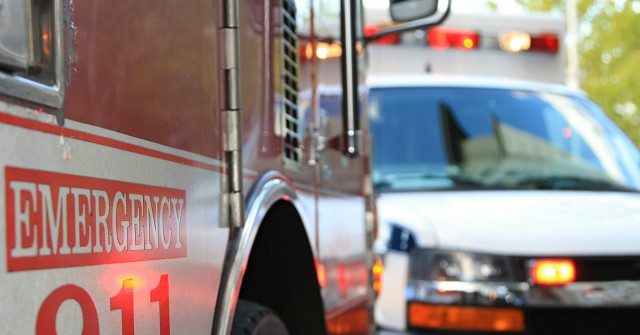 A heroic Indiana firefighter prevented a suicidal person from jumping from a highway overpass on October 12.

On Tuesday, first responders were called to the I-65 overpass above 37th Avenue in Hobart, Indiana, at 1:45 p.m, the Times of Northwest Indiana (NWI Times) reports. An observer called and explained that a person was standing on the ledge of the overpass, said Assistant Chief John Reitz of the Hobart Fire Department.

Reitz said while first responders were at the scene, the suicidal person was seemingly done communicating with an officer and was preparing to jump to the street below the overpass, according to the outlet.

In a flash, the attempt was thwarted by a firefighter.

“Hobart Fire Department’s very own Lt. Steve Gouwens heroically grabbed the person before they could jump, saving their life,” the fire department wrote in a Facebook post.

The NWI Times reports that the individual was transported for additional professional care.

“The entire City of Hobart should be proud of Steve. Great job Lt Gouwens!” the department wrote in their Facebook post.

Earlier this week, a suicidal subject was preparing to jump from an I-65 overpass to the street below. Hobart Fire…

Citizens responded to the post to thank the quick-acting firefighter.

“Thank you Lt. Steve Gouwens for serving our community with courage, wisdom and compassion. God Bless our HFD,” one user wrote.

“Thank you for what you do! I hope the person can get the help they need. Steve you were the start of what they needed God bless you!” wrote another user.

The National Suicide Prevention Hotline can be reached at 1-800-273-8255. The hotline is available twenty-four hours a day, seven days a week. 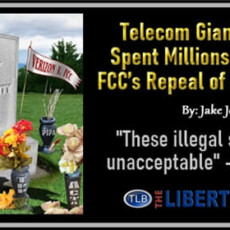 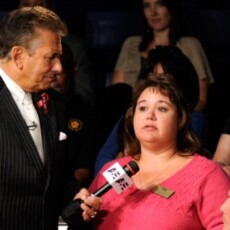 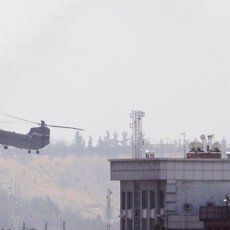 Biden Sends Another 1,000 Forces to Kabul amid Chaos, Bringing Total to 6,000