LODI, Calif. — According to the Lodi Police Department, Officer Erica Urrea was near Lodi Avenue just before 8:45 a.m. Wednesday, Aug. 12, when she saw a man in a wheelchair stuck on a set of railroad tracks. While the man tried to free his chair, the railroad cross arm started to come down with a train headed his way.

She saw this man stuck in his wheelchair on the train tracks. She immediately got out of her car and was able to pull him off his wheelchair with seconds to spare. @ABC10 pic.twitter.com/DAhjyTzoK9 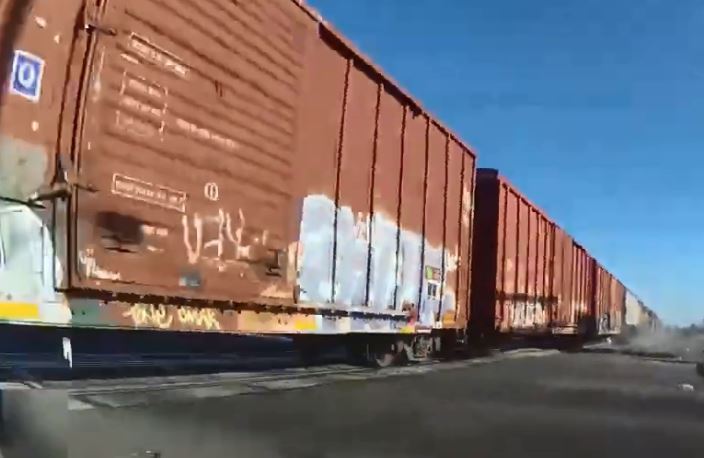 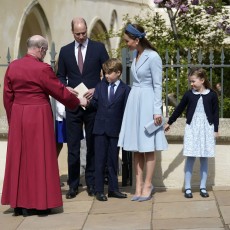 Los Angeles County Health Official: Requiring Masks, Even for Vaccinated People Is ‘Much Easier’ and ‘Makes This a Normal Practice Again’