Never let a crisis go to waste. Or a market crash for that matter.

With equity and bond markets stuck in brutal bear markets and providing a sufficient distraction to what is happening behind the scenes, the Fed and a group of banks have been quietly preparing for the next stage in the “organized crash” pipeline: the rollout of CBSC.

According to a statement by the New York Fed, global banking giants are starting a 12-week digital dollar pilot with the Federal Reserve Bank of New York, the participants announced on Tuesday.

Citigroup, HSBC Holdings, Mastercard and Wells Fargo are among the financial companies participating in the experiment alongside the New York Fed, which will provide a “public contribution to the body of knowledge on the application of new technology to the regulated financial system.”

The project, which is called the “regulated liability network”, will allow banks to simulate issuing digital money representing their customers’ own funds before settling through central bank reserves on a distributed ledger, the New York Fed said.

The pilot will test how banks using digital dollar tokens in a common database can help speed up payments.

“Programmable US dollars may be necessary to support new business models and provide a foundation to much-needed innovations in financial settlements and infrastructure,” Tony McLaughlin, managing director for emerging payments and business development at Citigroup’s treasury and trade solutions division, said in a statement Tuesday. “Projects like this, that focus on the digitization of central bank money and individual bank deposits, could be expanded to take a broader view of the opportunity.”

For years, Wall Street’s biggest banks have explored the use of blockchain in their businesses for everything from interbank payments to mortgages and cross-border trades. Still, this week’s move comes amid a rout in cryptocurrency markets following the collapse of Sam Bankman-Fried’s digital-asset empire last week.

In addition to weighing central bank digital currencies and compliant stablecoins, “there should be the option of leveraging the scale and economic value of bank deposits,” Raj Dhamodharan, Mastercard’s head of crypto and blockchain, said in the statement. The regulated liability network “is an innovative proof of concept led by the industry that could help shape how consumers and businesses view the credibility of token-based payments.”

The new network is meant to follow existing laws and regulations for deposit-based payments processing, including anti-money-laundering requirements. After the 12-week test, the banks will publicize the results, they said in a statement, though lenders “are not committed to any future phases of work” once the test is complete.

While the initial work will focus on simulating digital money issued by regulated institutions in US dollars, the concept could be extended to multicurrency operations and stablecoins, which are typically backed one-to-one by another asset such as the dollar or euro. 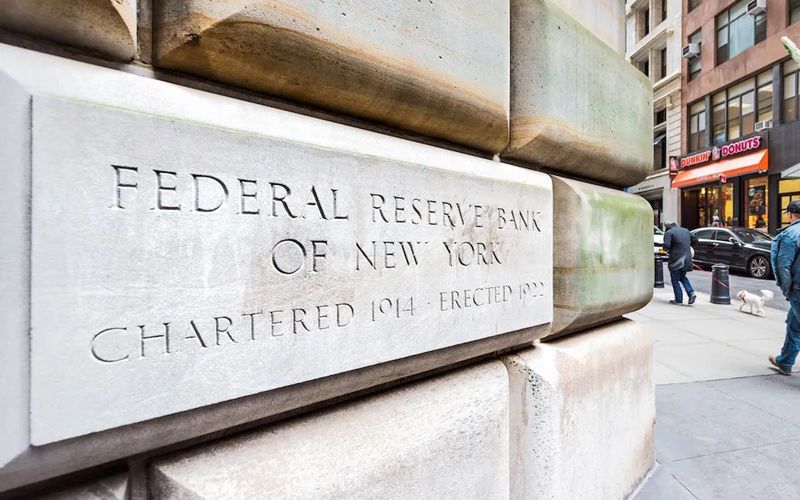 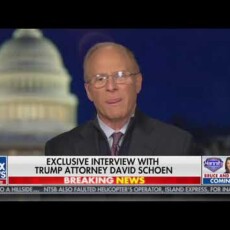 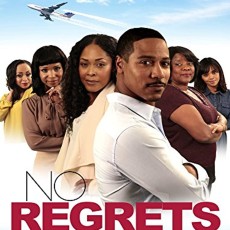 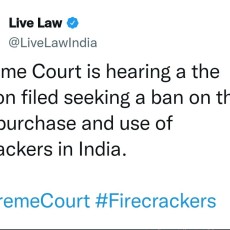 Russian Defense Chief: “US Seeks To Make Operation Last As Long as Possible… Demonstrates Their Intention To Fight to the Last Ukrainian”