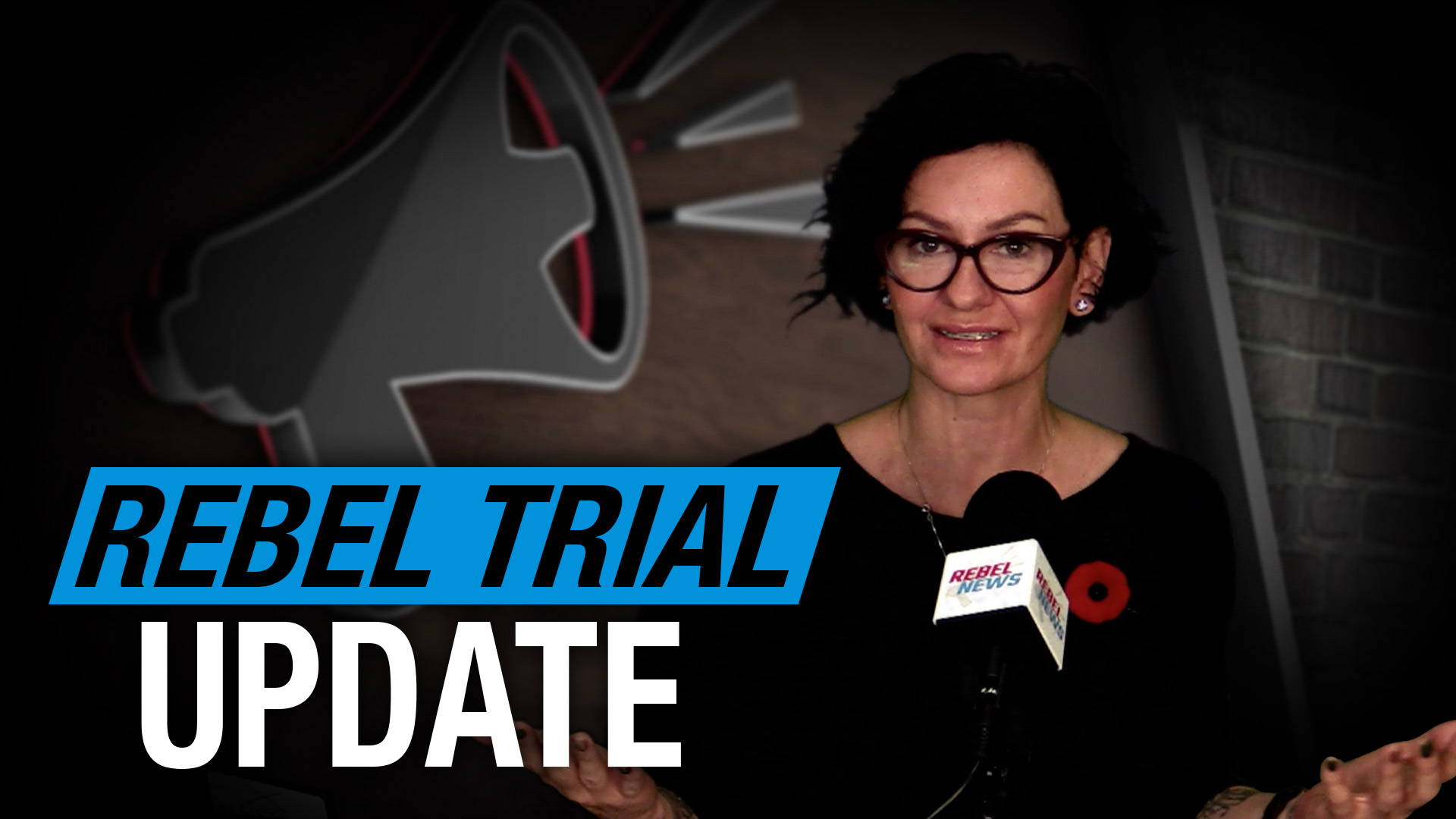 This morning in a virtual courtroom in Alberta, a lawyer for Rebel News made arguments in our appeal of the judicial review of a reprimand we received for a billboard the Alberta government decided was illegal.

The whole story is crazy. It’s almost hard to believe. It’s all part of a fight for free speech and to be treated fairly under the law in Alberta. It all started in late November 2018, when we put up a billboard calling on then-premier Rachel Notley to fire her own education minister, David Eggen, for failing Alberta students. 40% of grade 9 kids were failing math! In mid-December, we received a letter from the Elections Commissioner in Alberta- who like Notley, was fired by the UCP- saying we were being investigated because our billboard broke elections finance laws and that we should have registered as a third-party political advertiser. We weren’t in an election and we aren’t advertisers. We are journalists, expressing our opinions the same way you might see on the editorial pages of the newspaper. We just do it in a more interesting way.

So we lawyered up and sent a letter back. January 9, our lawyers told the Elections cops it was our intention to fight back and we would be presenting evidence. Just 5 days later, on January 14, we received yet another letter – notice of adverse finding – from the elections commissioner telling us they had already convicted us and that they wanted to talk to us about the size of the fines they were going to give us! No trial. No evidence. And unlike a real court, the elections commissioner plays every role in the quasi-judicial theatre of elections crimes: the cop, the judge, the jury and the executioner.

It was unfair and un-Canadian. It is our right to be critical of the government as journalists without having to register our objections with the government as a third-party advertiser. And we have a right to defend ourselves against allegations that we broke the law. We growled back at the government and they backed down, kind of. They told us we would just be getting a reprimand. For what? We don’t take reprimands from elections cops for speaking our minds. And even witches were able to face their accusers at a show trial. We didn’t even get that much.

We took the case to a judicial review. We wanted a real judge to look at our treatment and the facts in the context of the timeline in which they occurred. Unfortunately, that judge sided with the government. So we appealed that review and that appeal hearing was today. The three-judge panel heard our arguments and will issue their ruling soon. They were tough but fair.

Our lawyer was great. But he is up against all the resources at the disposal of the Alberta government. And it may seem silly to appeal something that wasn’t even a fine, but standing on principle is priceless. Albertans have free speech and are entitled to a fair hearing. We got neither and that can’t stand.

And we can’t have these weird rules rendering certain types of political expression used against other Albertans without, at the very least, a fair hearing. Election season is coming soon and people are going to have a lot to say about what the government has done these last few years, and they have a right to say it freely.

Surely today, we spent at least 10,000 in court fighting the official reprimand. But free speech is worth it.

If you think so too, please consider donating at www.RebelTrial.com. There you can see all of our legal filings and communications with the elections cops. You can see how quickly the Alberta Government moved to find us guilty before we even got a chance to make a case for why they were wrong.

We can’t let this happen to anyone else. 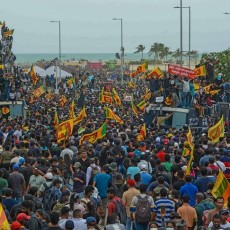 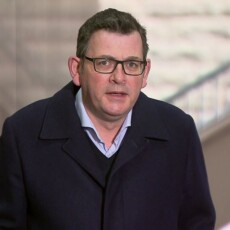 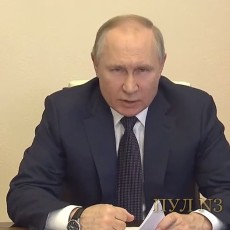