KNOXVILLE, Tenn. — A helicopter crashed into the Tennessee River Monday evening in Knoxville.

The aircraft went down in the river behind a home in the Sequoyah Hills neighborhood. Local media reports four people were on-board.

It was not immediately clear who the helicopter belonged to or if there were any survivors.

Multiple agencies are working a helicopter crash in the Tennessee River between Alcoa Highway and Sequoyah Hills. Please stay away from the area as emergency crews respond for rescue efforts. We will update as more information becomes available. pic.twitter.com/fDEW8u5FE5 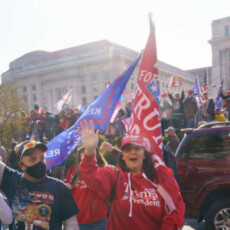 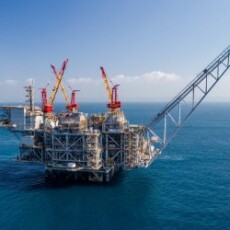 Will the Mediterranean Sea Save Lebanon from Drowning in Debt? 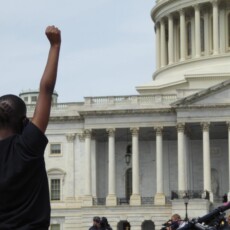 The Everyday Consequences Of Critical Race Theory And Cancel Culture