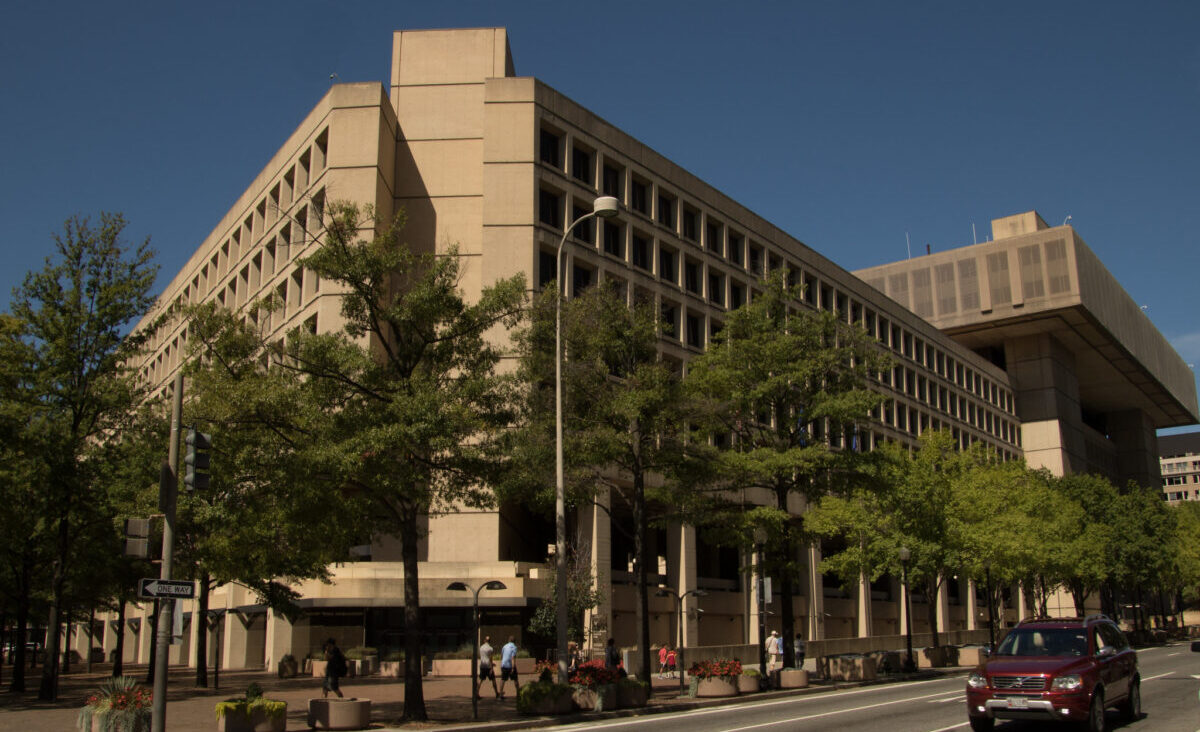 The head of Twitter’s censorship scheme to shadowban conservative accounts and posts across the platform previously worked as an operative for the FBI and CIA.

According to a now-unavailable LinkedIn profile discovered by journalist Andy Ngo, Jeff Carlton, whose prior work included serving as a federal intelligence officer, became the leading member of Twitter’s Strategic Response Team (SRT) last month. As revealed in a batch of “Twitter Files” released by reporter Bari Weiss on Thursday, SRT is one of the main groups at Twitter tasked with shadowbanning conservative accounts and tweets on the platform.

In his LinkedIn profile, Carlton states that his role as SRT head involves “resolving the highest-profile Trust & Safety escalations,” as well as managing “crises and non-standard incidents in content moderation and customer support to promote ‘healthy public conversations.’” Before leading the group in his new role, Carlton served as a senior program manager at Twitter, starting in May 2021.

Prior to joining the Big Tech giant, however, Carlton was heavily involved in intelligence-related work within the federal government. In addition to serving as a senior intel officer in the U.S. Marine Corps, he also worked as an intelligence analyst for the FBI and CIA, according to his LinkedIn profile.

“Between 2014 and 2017 … [Carlton] worked for both the CIA and FBI, authored dozens of official reports, some of which were read by President Barack Obama,” a Mint Press News report reads. “Carlton describes his role as a ‘problem-solver’ and claims to have worked in many ‘dynamic, high-pressure environments.’”

Jim Baker, another former FBI official who later transitioned to Twitter, was recently fired by Twitter CEO Elon Musk after his “unconvincing” explanation for his role in suppressing the New York Post’s Hunter Biden laptop story ahead of the 2020 presidential election. During his time with the FBI, Baker was instrumental in helping advance the Trump-Russia collusion hoax.

The bombshell revelation about Carlton came the same night files confirmed that Twitter has been shadowbanning prominent conservative figures on the platform for years, without notifying them or explaining why. As The Federalist previously reported, conservative commentators such as Dan Bongino and Charlie Kirk were among those placed on company “blacklists” to prevent users from finding and seeing their profiles and posts.

Federalist CEO and co-founder Sean Davis is also among those shadowbanned; his Twitter account has been censored since January 2021.

“What many people call ‘shadow banning,’ Twitter executives and employees call ‘Visibility Filtering,’” Weiss revealed. Twitter “used VF to block searches of individual users; to limit the scope of a particular tweet’s discoverability; to block select users’ posts from ever appearing on the ‘trending’ page; and from inclusion in hashtag searches.”

But the Thursday release of more “Twitter Files” didn’t just demonstrate that Twitter has been acting as a censorship arm for the Democrat Party for years. It also showed the company’s former CEO Jack Dorsey to be a total liar regarding Twitter’s shadowbanning operations.

On more than one occasion, Dorsey emphatically asserted that Twitter did not shadowban users or their content based on political viewpoints. During a 2018 congressional hearing, for instance, Dorsey was asked by Rep. Mike Doyle if Twitter was censoring or shadowbanning prominent Republicans, to which the former CEO curtly stated, “No,” several times.

Shawn Fleetwood is a Staff Writer for The Federalist and a graduate of the University of Mary Washington. He also serves as a state content writer for Convention of States Action and his work has been featured in numerous outlets, including RealClearPolitics, RealClearHealth, and Conservative Review. Follow him on Twitter @ShawnFleetwood 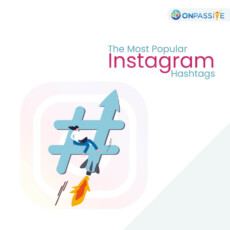 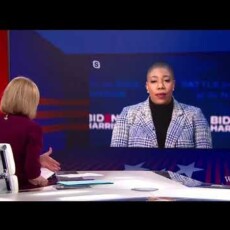 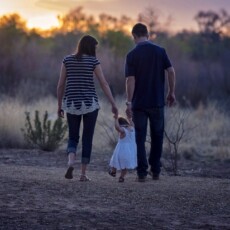 In 2021, Watch What The Supreme Court Does With Philadelphia’s Ban On Christians Parenting Foster Children