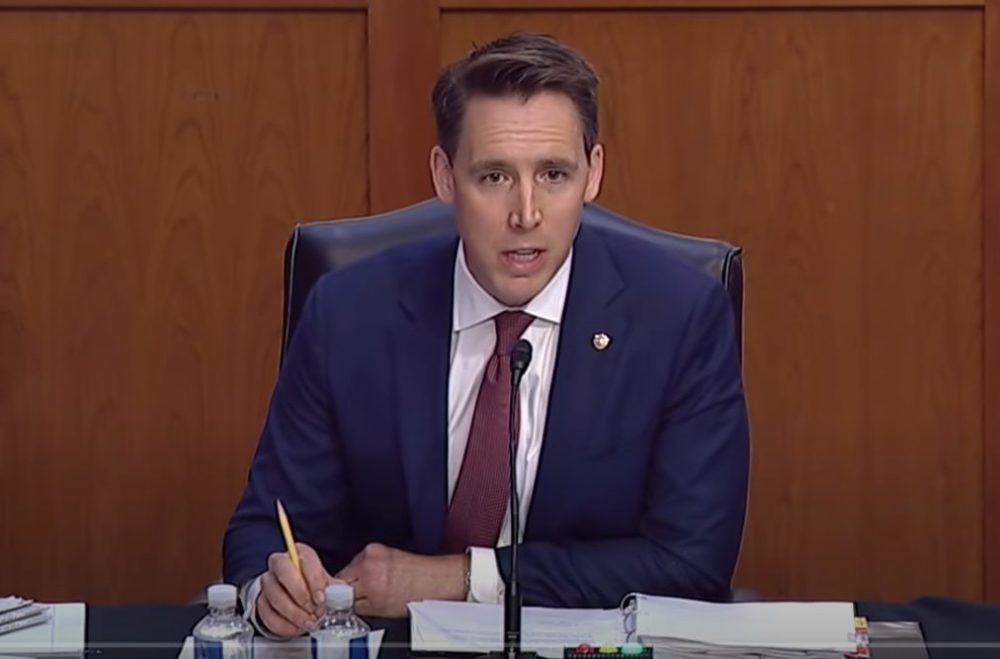 Republican Sen. Josh Hawley was the only senator to vote against legislation introduced by Democrat Sen. Mazie Hirono which seeks to condemn and punish anti-Asian American hate crimes in the U.S., specifically those stemming from what Democrats have labeled as racist COVID-19 characterizations.

The bill would expand funding for states to report crimes and would designate a Justice Department official to evaluate COVID-motivated hate crimes.

“It’s too broad. As a former prosecutor, my view is it’s dangerous to simply give the federal government open-ended authority to define a whole new class of federal hate crime incidents,” Hawley said in a statement to The Federalist on Thursday.

Democrats like Hirono hailed the bill as an incentive for the federal government to make “informed decisions” about biases against Asian Americans even when “people’s hearts and minds” won’t change. Hawley, joined by other Republicans, expressed concerns that the legislation was too broad and susceptible to government overreach.

“Hugely broad … it mandates all this data collection in expansive categories that the federal government will collect … the power to define crimes, incidents, going forward. It seems hugely open-ended,” Hawley said when he voted against advancing the bill.

Hawley on why he voted against proceeding to Hirono’s hate crimes bill:

When it came time to vote on the bill, however, Hawley was the only senator to reject it. Sens. Marsha Blackburn, Amy Klobuchar, Mike Lee, Rand Paul, and Tina Smith abstained from the vote while others such as Sen. Ted Cruz appeared to flip from formerly criticizing Hirono’s bill as a Democrat “messaging tactic” to suddenly supporting it.

“[The legislation] is not designed to do anything to prevent or punish actual crimes. It is instead a Democratic messaging vehicle designed to push the demonstrably false idea that it is somehow racist to acknowledge that Covid-19 originated in Wuhan, China and that the Chinese Communist Party actively lied and suppressed information about the outbreak, allowing it to become a global pandemic,” Cruz said last week before introducing an amendment to pull federal funding from universities that discriminate against Asian Americans in admissions processes.

Even after Senate Democrats blocked Cruz and Kennedy’s amendment, however, the Republicans voted yes to move forward with passing the legislation and toss it over to the Democrat-controlled House of Representatives where it is likely to pass.

My joint statement with @SenJohnKennedy in response to Senate Democrats blocking our amendment to prohibit federal funding for any institution of higher education that discriminates against Asian Americans in recruitment, applicant review, or admissions: pic.twitter.com/UKh5SGwirI 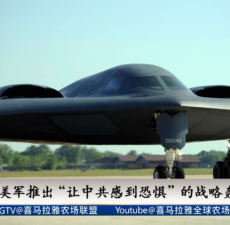