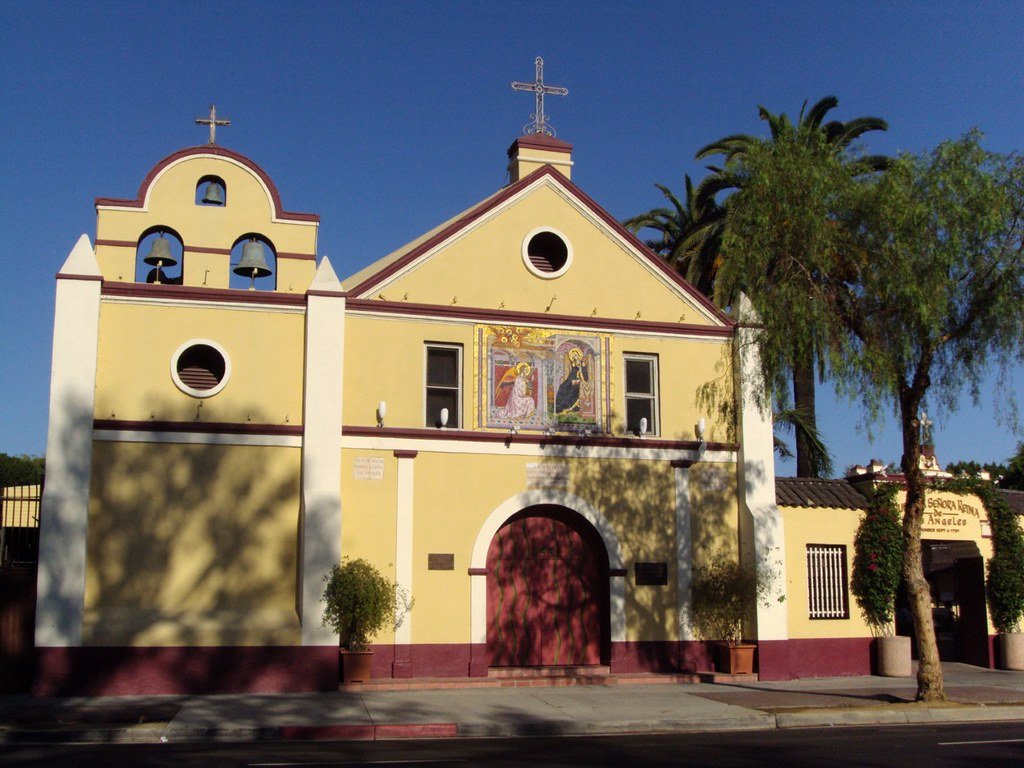 A California judge, nominated by President Barack Obama in 2012, denied a church’s request to block Gov. Gavin Newsom’s COVID-19 orders prohibiting “all indoor worship services, including home Bible studies and fellowship,” claiming that churches are not deemed “essential” and that no singing or chanting is allowed.

Harvest Rock Church and Harvest International Ministry, represented by Liberty Counsel, argued their case in a federal district court on Wednesday, claiming that Gov. Newsom’s orders were unconstitutional and hypocritical. The church opted to appeal their lawsuit concerning the ban on small and large gatherings for worship and singing on full merits once they heard the judge’s response

“Within California you’ve got some pretty egregious constitutional violations, and it ought to be clear no matter what ideology any particular judge may have personally. On the law, this is unconstitutional,” Harvest Pastor Ché Ahn told The Federalist in July. “This is the governor putting the template on all houses of worship.”

The oral argument by the church’s legal counsel in court also pointed out that Gov. Newsom continues to encourage thousands of protestors to gather but will not allow churches.

“I just feel the hypocrisy of encouraging protests. We are all for that but let’s just be consistent,” Pastor Ahn said in a sermon.

While Harvest elected to continue to meet, they have run into trouble with the government. This week, the City of Pasadena sent a letter to the church threatening “criminal action and fines for non-compliance” unless the church ceased their worship gatherings.

Pastor Ahn asked his congregation to continue praying for the church and their lawsuit.

Harvest is not the only church to encounter difficulty with the state after opting to continue gathering. Grace Community Church in Los Angeles is also engaged in a legal battle after the city of Los Angeles issued a cease-and-desist letter to the church concerning their services in violation of the California lockdown orders. The letter threatened a daily $1000 fine or Pastor John MacArthur’s arrest.

According to the church’s attorneys, this demand is hypocritical and unconstitutional.

“The state has absolutely no power to impose the restrictions it is demanding,” said Jenna Ellis, one of the attorneys representing the church. “This is not about health and safety, it is about targeting churches.”

“It is unconstitutional for Governor Newsom and the State of California to discriminate against churches by treating them less favorably than other organizations and activities that are not protected by the First Amendment,” another lawyer added.

MacArthur also spoke out on the issue saying that the church’s ability to meet and worship is “not a privilege granted by the state.”

“It has never been the prerogative of civil government to order, modify, forbid, or mandate worship,” said MacArthur alongside the church’s elder board in a statement. “Freedom of worship is a command of God, not a privilege granted by the state.” 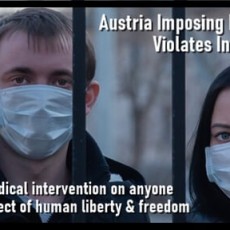 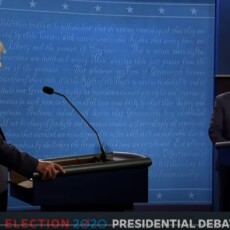 Will Joe Biden Get Any Questions In The Final Debate About Hunter Biden’s Foreign Pay For Play? 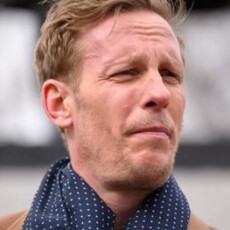