Sean Hannity said on his radio and television shows Monday that he thinks President Trump should pardon himself in order to avoid a potential prosecution.

He referred to an op-ed by a former member of the special counsel’s office, Andrew Weissman, arguing for Trump to be investigated and potentially prosecuted by the next administration.

“If that’s what they want to do, if Biden ever became president, I’d tell Trump to pardon yourself and pardon your family. They want this witch hunt to go on in perpetuity.” 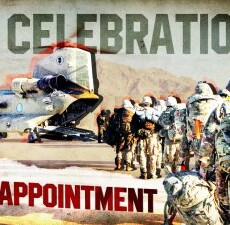 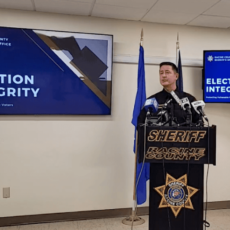