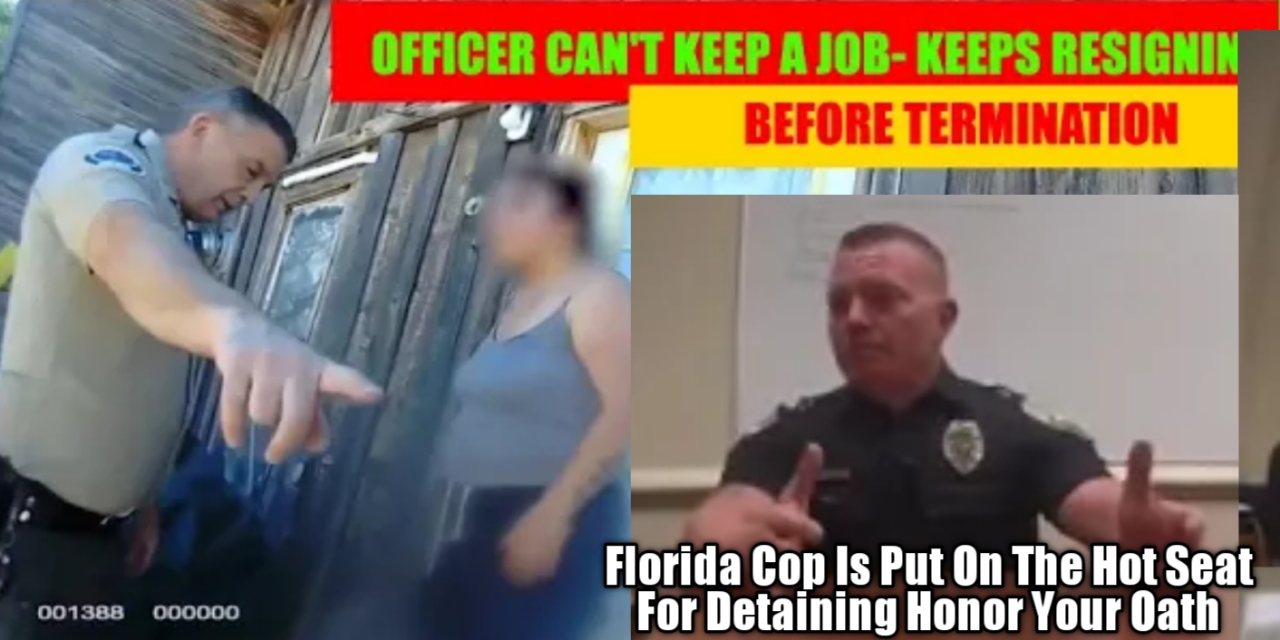 These officers are the usual faggot-ass gems we come to know and loathe. Why do they get so crazed and obsessed with barging into people’s homes after domestic violence calls? I’ve seen this exact same thing happen in several different and very similar cases. These other cases also included the eventual citation or arrest of the FEMALE VICTIMS involved in the domestic dispute and who called the cops in the first place. Cops are just overall VERY low-functioning individuals who are heavily psychologically flawed and most of the time they simply don’t even know the law in the first place.

LOVE watching these videos of pigs on the Internal Affairs hot seat being disciplined. One of my favorite leisurely activities for sure. These pigs always have that same boyish, slurred, passive, unintelligently-annunciated and inarticulate tone to their speech and its painfully obvious why most of them couldn’t get into college and why they had to become cops. It does give a me but a tiny bit hope for humanity that there are Sergeants like this guys boss who actually defends the rights of its citizens and called him out the way he did. 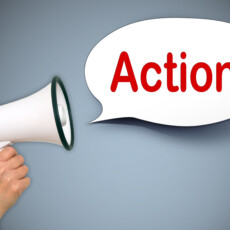 Tell Your Elected Representatives that You Support Health Freedom