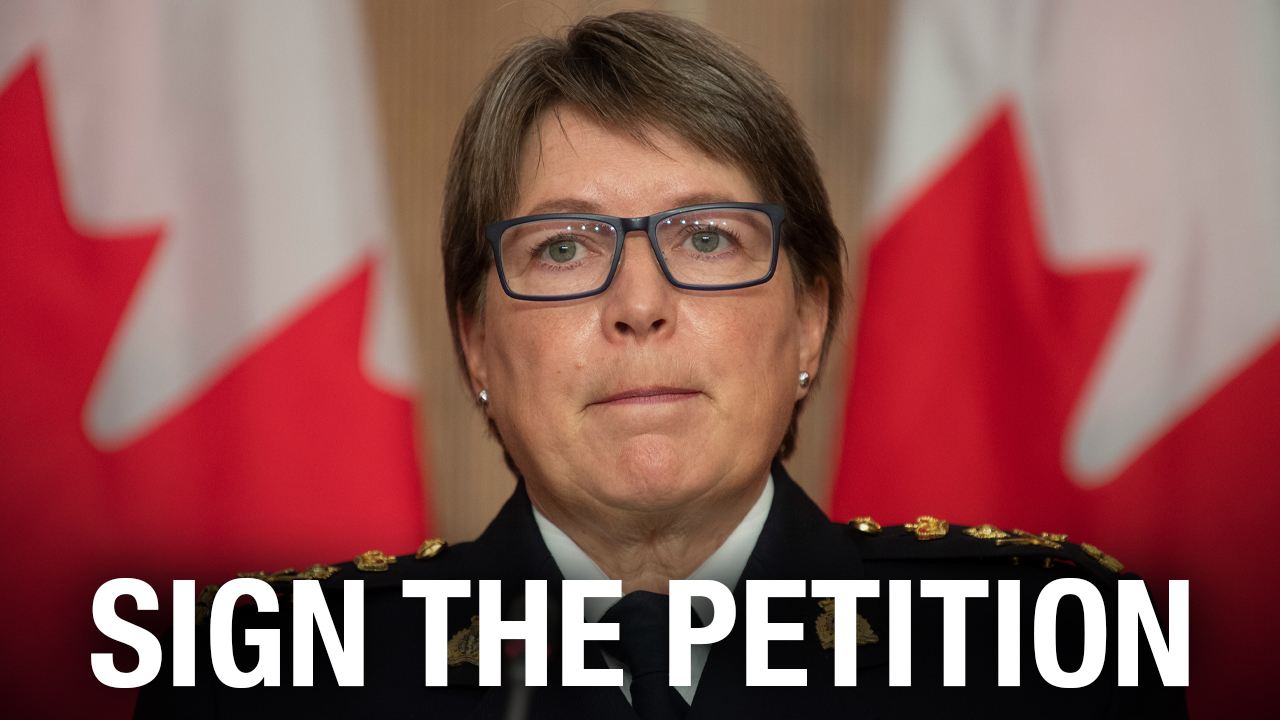 Mass casualty incidents are devastating to communities. They’re something no one expects will happen and that nobody wants to happen. Sometimes, after these events, the quick solution from politicians is to ban firearms, impacting law-abiding citizens in the process.

Thanks to the support we’ve received at FireLucki.com, my colleague Lincoln Jay and I travelled to Nova Scotia to cover the Mass Casualty Commission. Revelations from the commission are what led us to launch our campaign against RCMP Commissioner Brenda Lucki, with a superintendent from the local RCMP branch claiming that Lucki pushed for the release of the weapons used in the shooting to help appease Justin Trudeau’s political agenda.

While covering the hearings into the worst mass shooting in Canadian history, we had the opportunity to speak to the owner of a local gun store and range to hear his thoughts on Trudeau’s most recent efforts to restrict the rights of law-abiding firearms owners in Canada.

Richard Toulany has owned Nova Tactical for around six years and has dealt with multiple bans since then. In 2020, the government banned the sale of weapons like AR-15s and another proposed piece of legislation targets handguns.

We hear politicians like Justin Trudeau constantly refer to these weapons as “military-style,” but was that true about everything that’s been banned?

“No they weren’t all for military use,” Toulany explained. “The military, they use AR-15s. We had lots of AR-15s here but they’re more for sport shooting in Canada, but he [Trudeau] also banned a lot of shotguns, a lot of stuff that wasn’t in the military to be honest.”

Politicians, Toulany said, “are projecting to the media that they are military guns meant for harming people which is not necessarily the case.”

The response to government regulation from legal firearms owners is difficult, Toulany said.

“There’s only so much we can do. We have a really big shooting community, we’ve signed petitions, we’ve wrote letters — but again, there’s only so much that somebody can do and we’re just crossing our fingers that the ban doesn’t happen.”

A further ban would cause more people to lose jobs, the gun shop owner told us. Not just at his store, but people involved in the manufacturing and transport business.

One major problem Toulany touched on was education, saying people just don’t have a deep enough understanding of the issue.

“A gun, we call it a firearm. A lot of people, they refer to it ‘oh, can I see this weapon?’ It’s not a weapon because you’re shooting paper,” he said, pointing out that our Rebel News microphone could be considered a weapon too if it was used to attack someone.

If you appreciate that at Rebel News, we bring you the other side of the story on subjects like firearms rights and shining a light on the Mass Casualty Commission, you can sign our petition and help cover our travel, accommodation and meal costs at FireLucki.com. 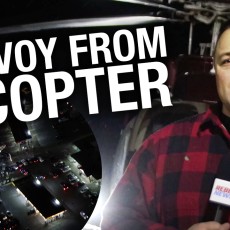 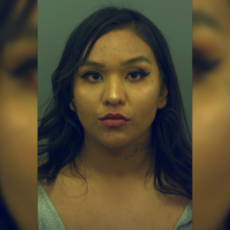 Texas woman arrested on suspicion of threatening man with gun, stealing his car