As noted in previous threads, there has been an organic movement by Team Trump to show up at Biden-Harris campaign events and outnumber the Biden supporters.

This effort has an origination in Miami-Dade by Latinos for Trump confronting Kamala Harris in early October, has grown throughout and is a direct way to push-back against the false polling claims and narratives by mainstream media.

Additionally, the Biden-Harris has bus been dogged by parades of MAGA Trump supporters forming caravans of flag waving vehicles and following the route. Yesterday, Biden-Harris cancelled stops in Texas because they were outnumbered by Trump supporters, and as they departed the lone star state Team Texas provided the escort. 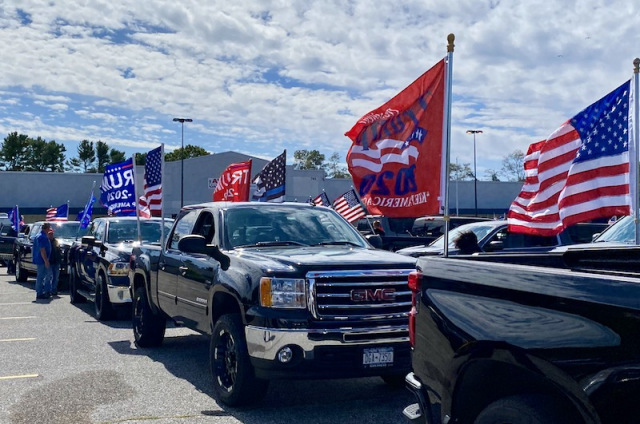 And as we noted before, MAGA TikTok takes the video and adds their own soundtrack. 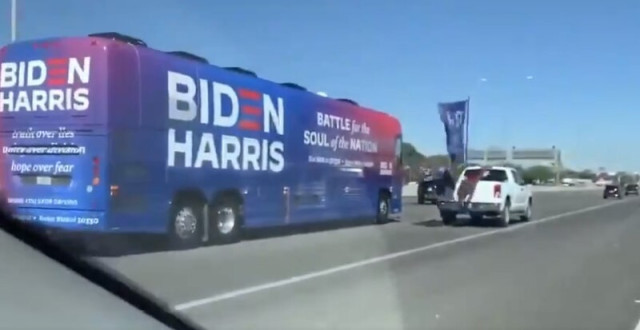 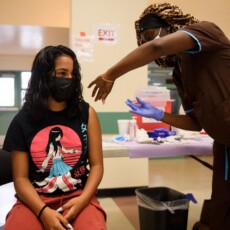 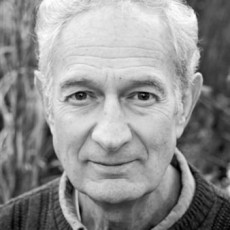 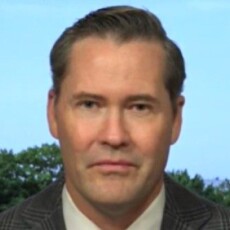