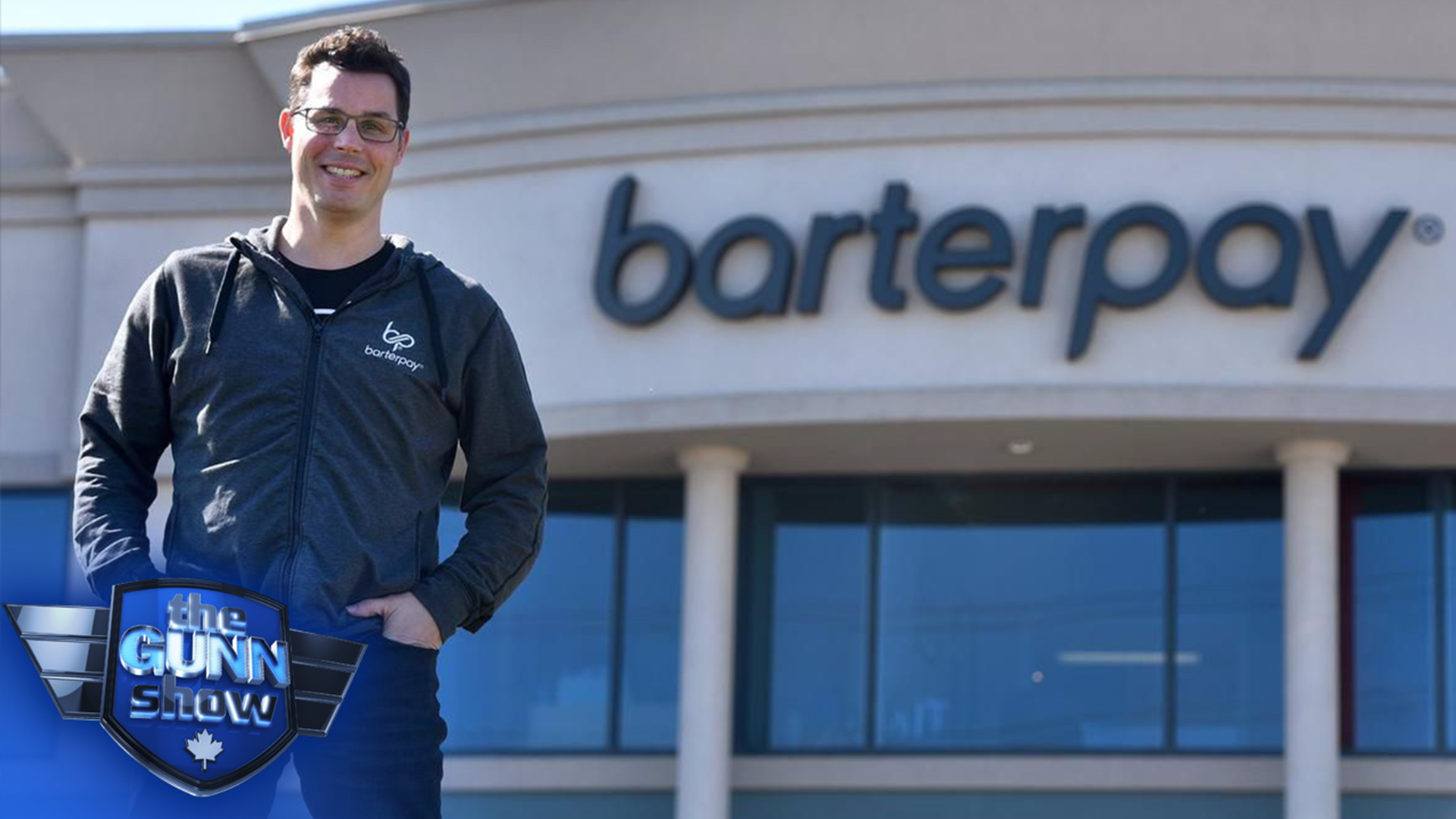 This is just an excerpt from The Gunn Show. To see new, ad-free episodes, which air Wednesdays @ 9 p.m. ET | 7 p.m. MT, become a subscriber to RebelNews+. This episode originally aired on September 28, 2022.

On last week’s episode of The Gunn Show, host Sheila Gunn Reid welcomed John Porter from BarterPay on the show to talk about his innovative company which connects buyers and sellers in an alternative economy.

Porter told Sheila about how he started to ‘turn back the clock’ on commerce. He worked alongside others for twenty years building a company called BarterPay, an unconventional business which allows different businesses and individuals to buy and sell services and products without reliance on the Canadian dollar. Recently, with sky-high inflation and fears of a social credit system, the demand for a parallel economy is higher than ever.

Sheila made the point that in farming communities such as the one she lives in Alberta, bartering is still quite common. However, the age-old concept may be brand-new for many businesses in the east.

Porter talked about how the unique system of BarterPay uses credits so that businesses don’t have to buy services or products from the same businesses they sold to. So far, over 4,000 businesses have joined BarterPay, in 22 different markets.

“It’s a very painstaking process to grow a parallel economy, especially a bartering system that’s dealing in a new form of digital medium of exchange,” said Porter, who’s been working hard to create this alternative economy since he was twenty-two years old. 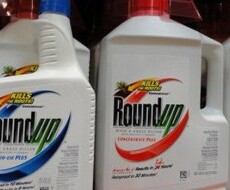 The Projected Implosion of China’s Influence 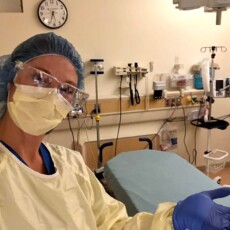